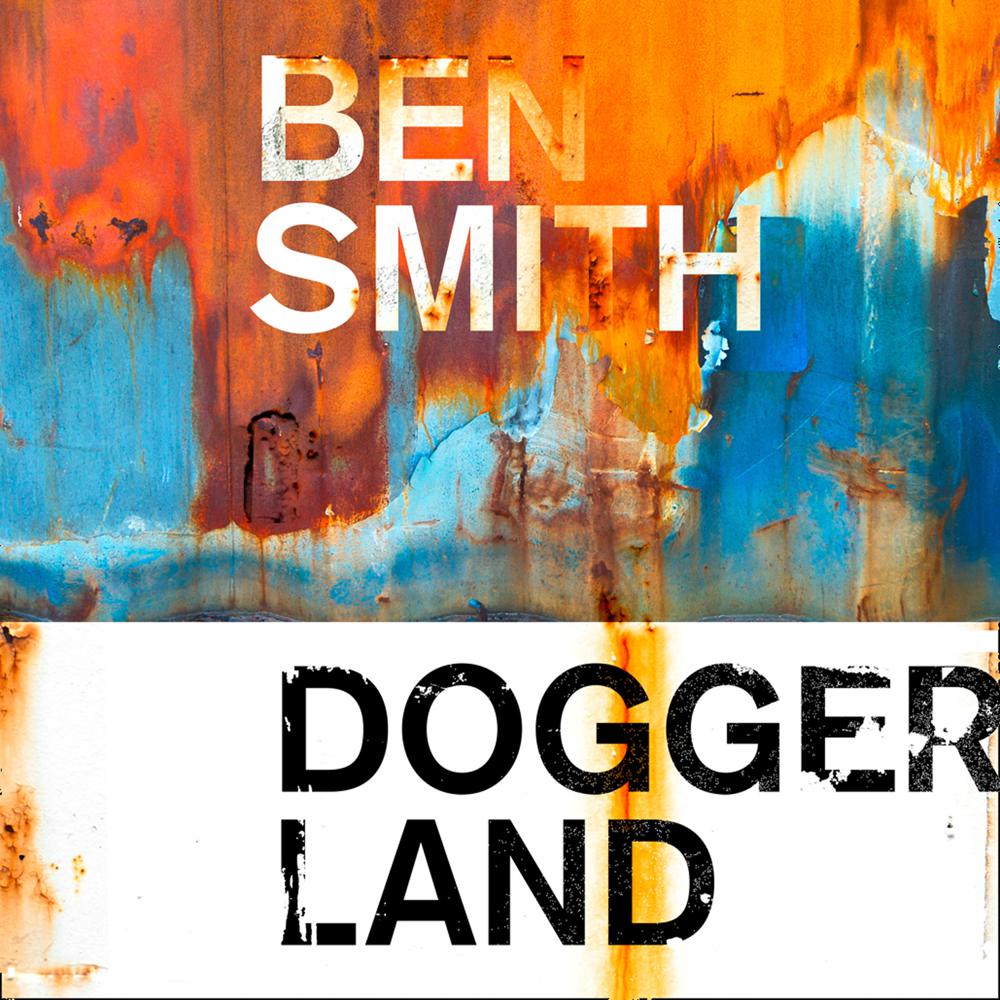 Doggerland is a superbly gripping debut novel about loneliness and hope, nature and survival – set on an off-shore windfarm in the not-so-distant future.

‘His father’s breath had been loud in the small room. It had smelled smoky, or maybe more like dust. He had knotted and unknotted a strap on the bag he was holding – he must have been leaving to go out to the farm that day. ‘I’ll get out,’ he’d said. ‘I’ll come back for you, ok?’ The boy remembered that; had always remembered it. And, for a time, he’d believed it too.’

In the North Sea, far from what remains of the coastline, a wind farm stretches for thousands of acres.

The Boy, who is no longer really a boy, and the Old Man, whose age is unguessable, are charged with its maintenance. They carry out their never-ending work, scoured by wind and salt, as the waves roll, dragging strange shoals of flotsam through the turbine fields. Land is only a memory.

So too is the Boy’s father, who worked on the turbines before him, and disappeared. The boy has been sent by the Company to take his place, but the question of where he went and why is one for which the Old Man will give no answer.

As his companion dredges the sea for lost things, the Boy sifts for the truth of his missing father. Until one day, from the limitless water, a plan for escape emerges…

This beautifully crafted novel about loneliness and hope, nature and survival, is as haunting as it is compelling – a very special debut indeed.

‘Ben Smith has created a vision of the future in which the world ends with neither a bang nor a whimper but just rusts gradually into the sea. I found it both terrifying and hugely enjoyable, as well as tremendously moving. Ben Smith's writing is incredibly precise; working with a restricted palette of steel greys and flaking blues, he paints the boundaried seascape with vivid detail. This is a story about men and fathers, the faint consolation of routine, and the undying hope of finding out what lies beyond the horizon. I absolutely loved it’ Jon McGregor, author of Reservoir 13

‘This is an emotionally compelling book … Embedded deep within Doggerland we also sense a cry of protest against our violated landscape and a celebration of the mysteries of its ancient formation. The novel belongs in a literary tradition of reflection on and solidarity with English nature, reaching back through Robert Macfarlane to Edward Thomas, Richard Jefferies and John Clare. It is a haunting story and could break the prejudice against speculative fiction often reflected in prize lists.’ Alan Warner, Guardian

‘These claustrophobic, contained lives are reminiscent of Beckett or perhaps Pinter … The prose is simple, at least on the surface, but the cadence of the sentences, their honed style, is perfectly matched to its barren, sinister setting. Smith writes boredom and unease brilliantly, but also has the steel to write action sequences with verve and precision … It is a debut of considerable force, emotional weight and technical acumen that weaves its own impressive course’ Guardian

‘There’s a patience and rhythm deep in the prose – this is going to make a mark’ Cynan Jones, author of The Dig

‘Quietly thrilling, deeply strange and incredibly imaginative, it's a visceral, all-too believable act of retrieval, a gripping vision of what lies ahead of us’ Philip Hoare, author of RISINGTIDEFALLINGSTAR