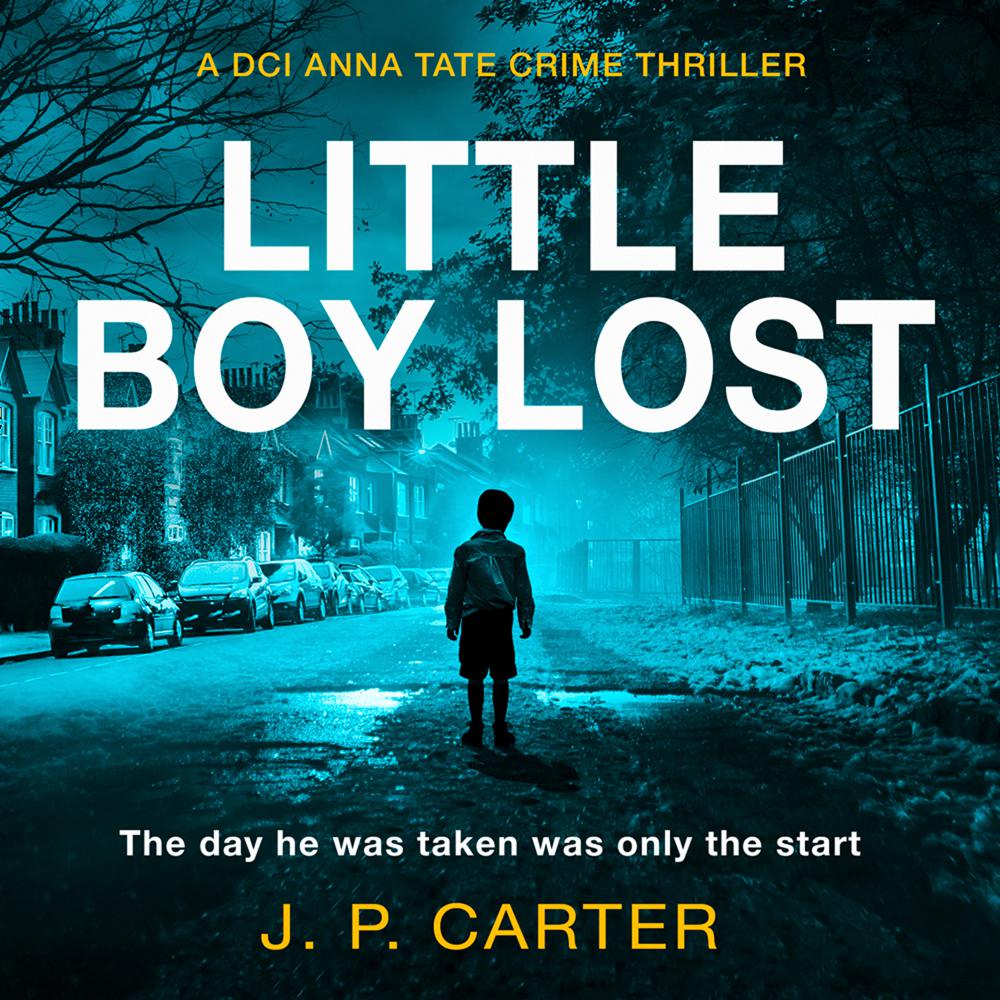 Innocence is no protection against evil…

One early October afternoon, ten-year-old Jacob Rossi begins the short walk home from school. But he never makes it.

Days later, DCI Anna Tate is called to the scene of a burning building, where an awful discovery has been made. A body has been found, and the label in his school blazer reads: J. Rossi.

As Anna starts digging, she soon learns that a lot of people had grudges against the boy’s father. But would any of them go so far as to take his son?

And is the boy’s abductor closer than she thinks?

An absolutely gripping thriller for fans of Cara Hunter’s No Way Out and First Blood by Angela Marsons.

‘What a page turner!’ Reader review

‘If you’re looking for a book that will delight you whilst creeping you out, entertain while keeping you awake NEEDING to know what will happen, then you need this book.’ Reader review

‘A very fast paced book … I raced through it in one sitting… I can't wait to see what Anna Tate does next!’ Reader review

‘Full of suspense with a full cast of well developed characters, the story was engaging and original. Really looking forward to the next book in the series’ Reader review

‘Hard hitting, gripping, suspenseful, chilling… A cat and mouse, race against the clock that felt like a whirlwind…it's such a corker of a read!’ Dash Fan Book Reviews