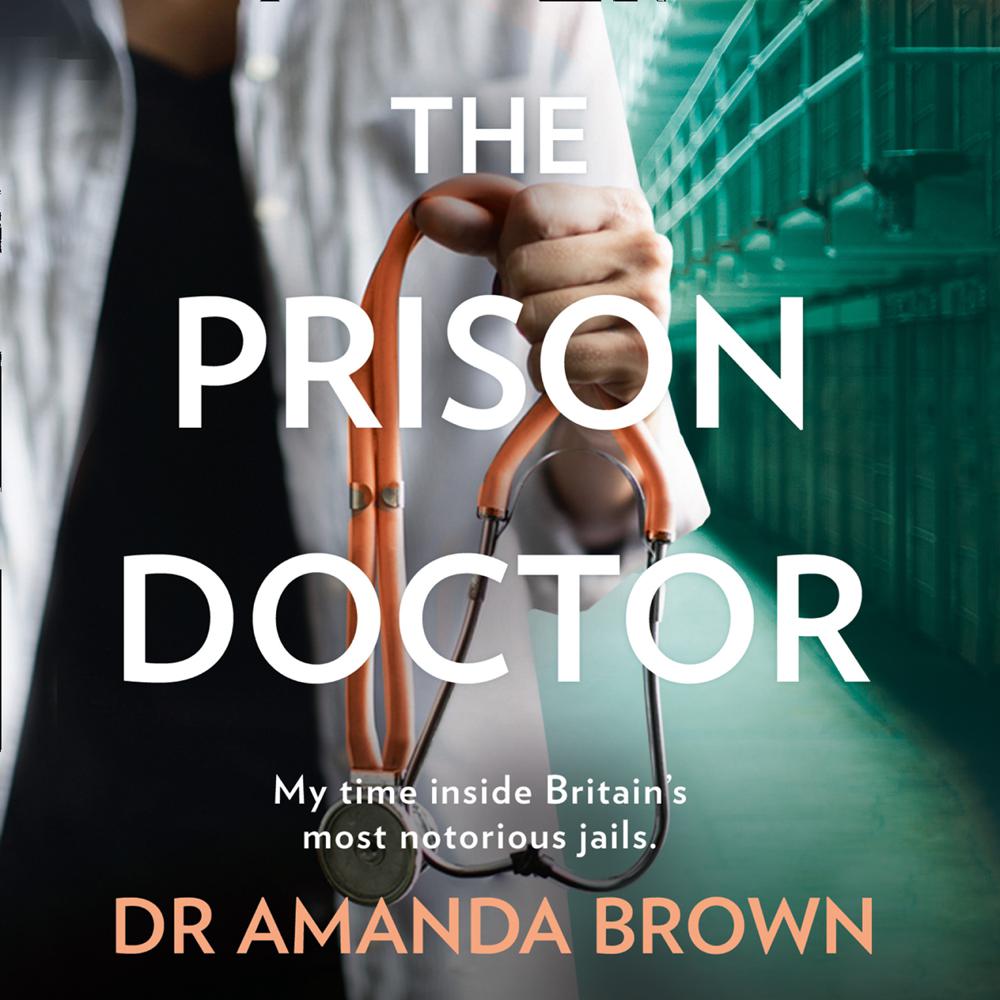 As seen on BBC Breakfast

Horrifying, heartbreaking and eye-opening, these are the stories, the patients and the cases that have characterised a career spent being a doctor behind bars.

Violence. Drugs. Suicide. Welcome to the world of a Prison Doctor.

Dr Amanda Brown has treated inmates in the UK’s most infamous prisons – first in young offenders’ institutions, then at the notorious Wormwood Scrubs and finally at Europe’s largest women-only prison in Europe, Bronzefield.

From miraculous pregnancies to dirty protests, and from violent attacks on prisoners to heartbreaking acts of self-harm, she has witnessed it all.

In this eye-opening, inspirational memoir, Amanda reveals the stories, the patients and the cases that have shaped a career helping those most of us would rather forget.

Despite their crimes, she is still their doctor.

‘Written with both humour and deep concern for the lives of her incarcerated patients. It’s a poignant, compassionate read, giving an insight into the complicated and damaged lives of some of the offenders … a thoroughly enlightening and engaging book.’ Mail on Sunday

‘Not only features startling anecdotes but also the more rewarding aspects of her job – the prisoners who sent her letters of thanks, the ones for whom there remains hope.’ i newspaper

‘eye-opening … harrowing … Though so many of the tales are unbearably sad, and some details quite difficult to read without flinching, frequent moments of hope and humanity mitigate what could otherwise be a bleak look at life on the lowest rung of society’s ladder.’ The Telegraph

‘All of the highs and lows of prison life, with heart-warming honesty and anecdotes to make your sides split and your jaw drop in equal measure … Amanda has filled her book full of funny tales that both she and the inmates have had a good giggle at.’ Sunday Express S Magazine