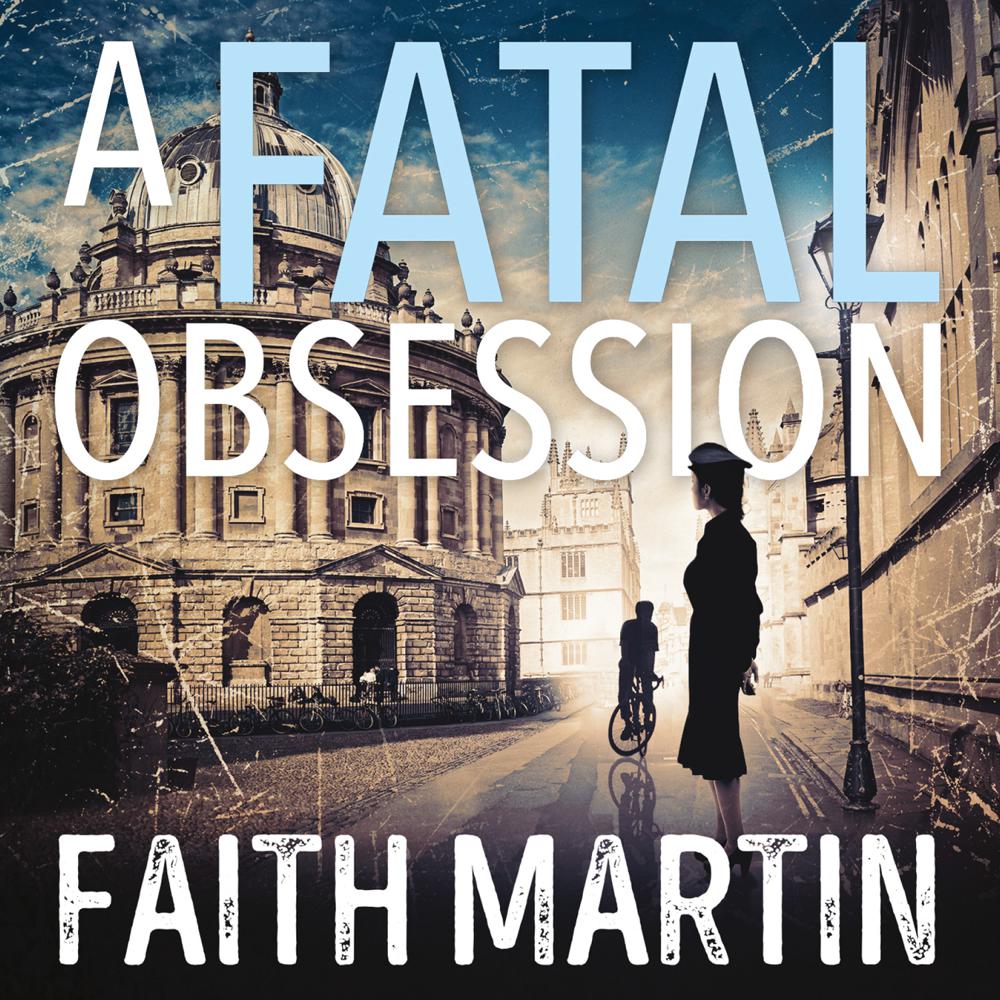 The start of a brand new series from the global bestselling author of the DI Hillary Greene series.

Oxford, 1960. There's a murderer on the loose and two unlikely heroes are poised to solve the case.

In the hope of getting her out of the way, Trudy’s senior officer assigns her to help coroner Clement Ryder as he re-opens the case of a young woman's death. She can't believe her luck – she is actually going to be working on a real murder case.

Meanwhile, the rest of the police force are busy investigating a series of threats and murders in the local community, and Clement can't help but feel it's all linked.

As Trudy and Clement form an unlikely partnership, are they going to be the ones to solve these crimes before the murderer strikes again?

A gripping, twisty crime novel that you won't be able to put down. Perfect for fans of Agatha Christie and M.C. Beaton.

‘A beautifully crafted crime mystery I could not put down.’ Anita Davison, author of the Flora Maguire series

'A must read for all crime fiction fans'

'Have become an addict of Faith Martin – love her novels.'

'I would recommend this to anyone who enjoys crime fiction'

‘A beautifully crafted crime mystery I could not put down.’ Anita Davison, author of the Flora Maguire series