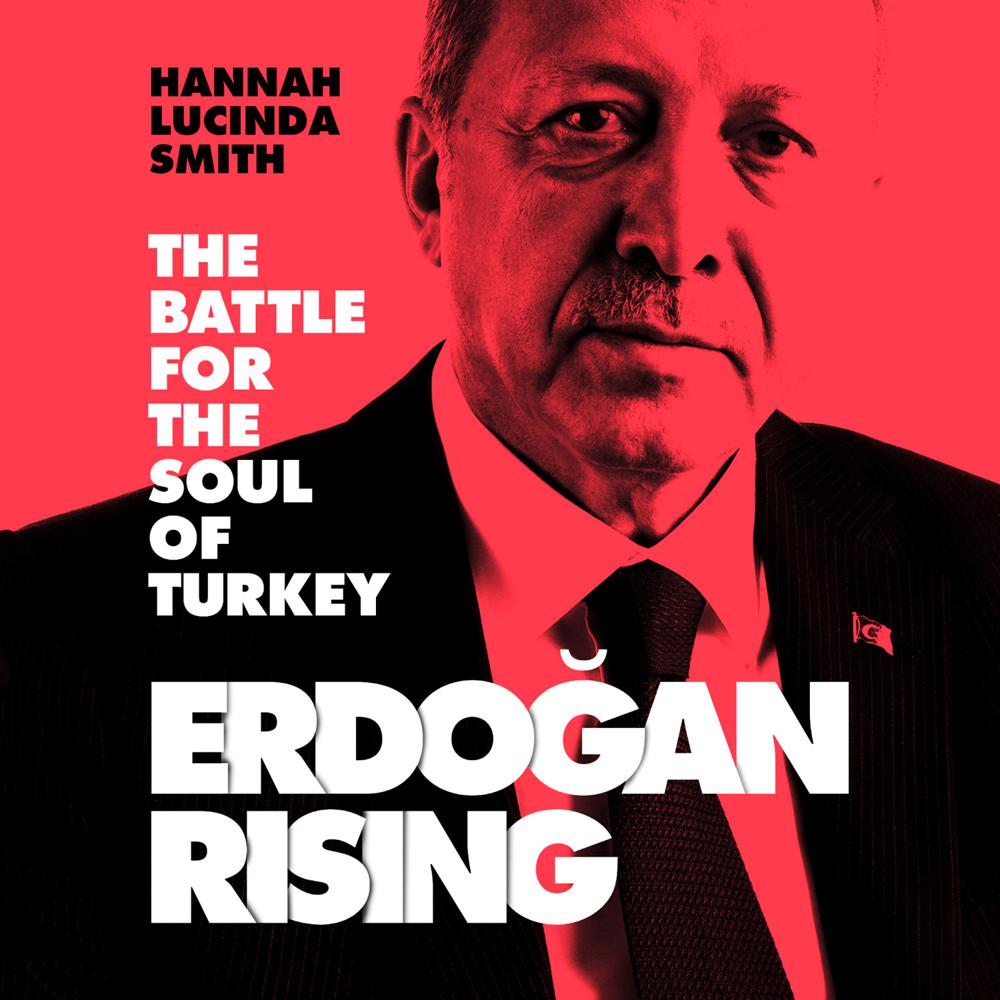 ‘Essential reading for anyone interested in Turkey and its future.’ Literary Review

Who is Recep Tayyip Erdogan, and how did he lead a democracy on the fringe of Europe into dictatorship? How has chaos in the Middle East blown back over Turkey’s borders? And why doesn’t the West just cut Erdogan and his regime off?

Hannah Lucinda Smith has been living in Turkey as the Times correspondent for nearly a decade, reporting on the ground from the onset of the Arab Spring through terrorist attacks, mass protests, civil war, unprecedented refugee influx and the explosive, bloody 2016 coup attempt that threatened to topple – and kill – Erdogan.

Erdogan Rising introduces Turkey as a vital country, one that borders and buffers Western Europe, the Middle East and the old Soviet Union, marshals the second largest army in NATO and hosts more refugees than any other nation. As president, Erdogan is the face of devotion and division, a leader who mastered macho divide-and-rule politics a decade and a half before Donald Trump cottoned on, and has used it to lead his country into spiralling authoritarianism.

Yet Erdogan is no ordinary dictator. His elections are won only by slivers, and Turkey remains defined by its two warring cults: those who worship Erdogan, the wilful Muslim nationalist with a tightening authoritarian grip, and those who stand behind Ataturk, the secularist, westward-looking leader who founded the republic and remains its best loved icon – now eighty years dead.

Erdogan commands a following so devoted they compose songs in his honour, adorn their homes with his picture, and lay down their lives to keep him in power. Erdogan Rising asks how this century’s most successful populist won his position, and where Turkey is headed next.

‘An engagingly written and factually scrupulous portrait … She captures his essence: the charisma and the paranoia, the skill of the political natural … Smith’s narrative has an empathetic and fair-minded grasp of Turkey’s colliding narratives … Full of dazzling cameos and incidental delights.’ Financial Times

'A comprehensive and nuanced account of Erdogan’s rule and the way he has ridden the tides of politics. For anyone interested in Turkey it is a must, but it also roams widely through the study of power and populism, full of revealing detail … Smith has a subtle intelligence; she deftly weaves the blowback from the collapse of Syria into her contemporary story … She writes very well, with an engaging mix of personal anecdote, acute observation, interviews and well-informed research; there’s no fat on this book and never a dull page.' Times

‘Does a brilliant job of revealing what has been going on in Turkey … Written in a lively and inviting style, her book records journeys throughout Turkey and its borders in search of those who can help to explain, or at least illuminate, Erdogan’s years in power.’ TLS

‘A fine book showing an aptitude to look way beyond the surface, and an eye for telling details which comes from her being an accomplished journalist based in Turkey’ Independent

‘One should begin by applauding Smith’s courage and determination in remaining in both Syria and Turkey during their upheavals and keeping her cool as a journalist … Could not be timelier … Excels in explaining elements of recent Turkish history.’  New Statesman