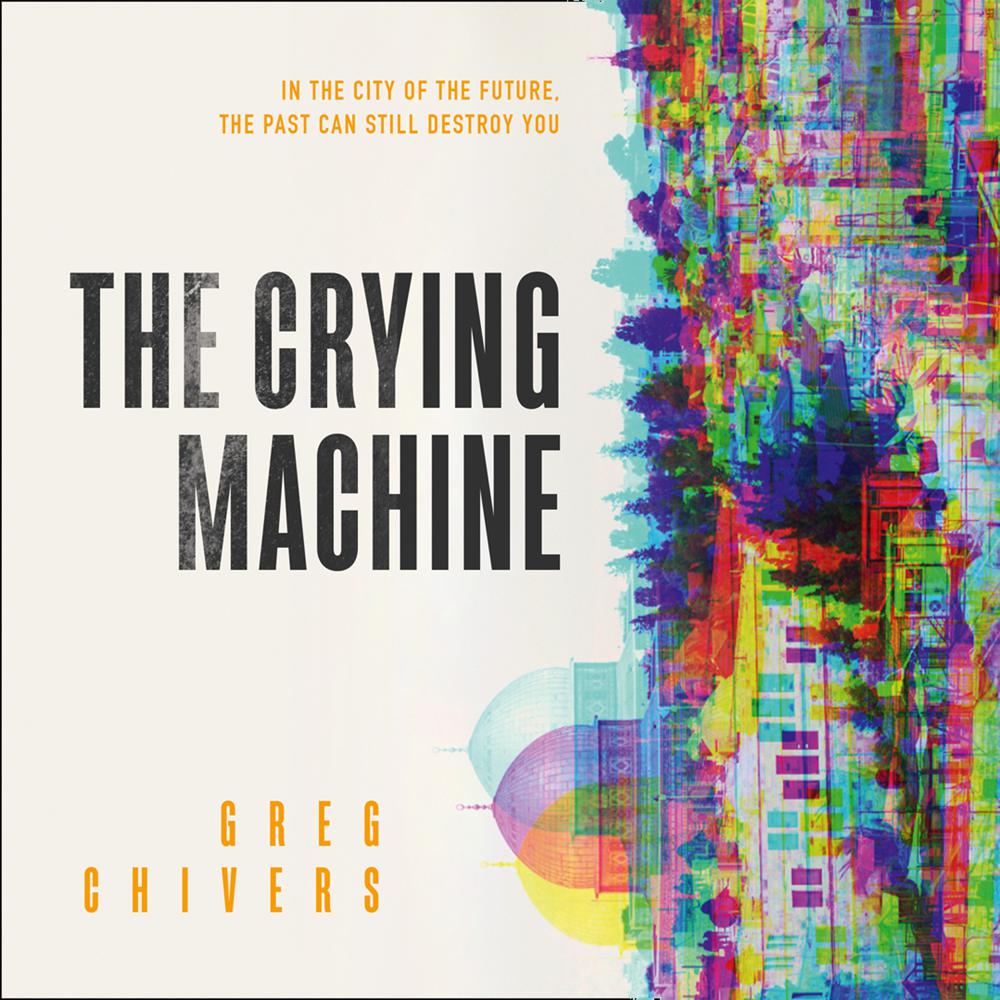 A sharp, lyrical thriller of power, religion, and artificial intelligence.

The world has changed, but Jerusalem endures. Overlooked by new superpowers, the Holy City of the future is a haven of spies and smugglers, exiles and extremists.

A refugee with strange technological abilities searches for a place to disappear.

An ambitious young criminal plots the heist that could make or destroy him.

A corrupt minister harnesses the power of the past in a ruthless play for complete control.

‘Capers, punchy dialogue and a colourfully realised Jerusalem … There’s a flavour of Neuromancer to the narrative, there are also hints of Lock, Stock and Two Smoking Barrels and The Maltese Falcon’
INTERZONE

‘Evocative and thought-provoking SF in the vein of classic William Gibson’
Peter McLean, author of PRIEST OF BONES

‘Bursting with energy and imagination that leaps off the page. I had a blast’
Jeremy Szal, author of STORMBLOOD and Hugo Award-winning podcaster

‘A vision of the future that is at once plausibly unsettling yet irresistibly compelling. I devoured THE CRYING MACHINE’
Ian Tregillis, author of THE MECHANICAL