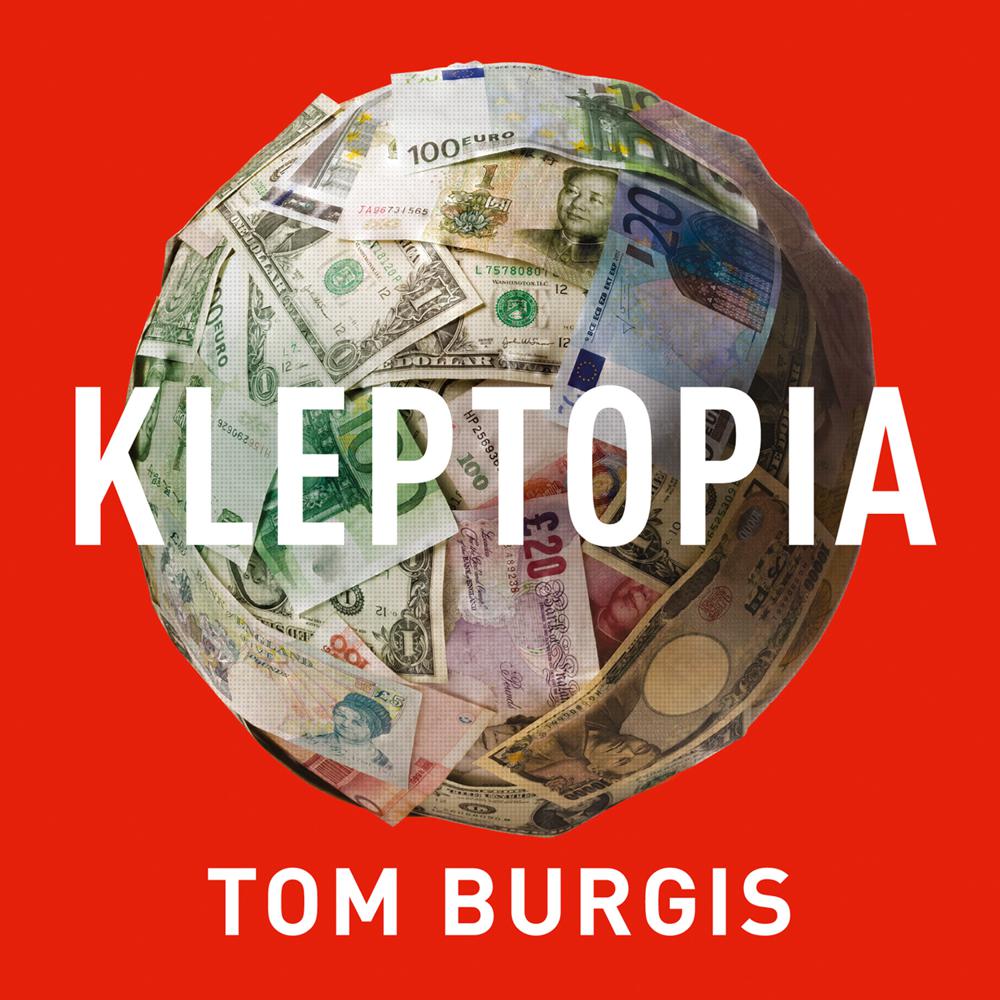 ‘If you think the UK isn't corrupt, you haven't looked hard enough … This new and terrifying book follows a global current of dirty money, and the murders and kidnappings required to sustain it’ GEORGE MONBIOT, GUARDIAN

‘When you pick this book up, you won’t be able to put it down’ MISHA GLENNY, author of MCMAFIA

'Combines forensic investigative journalism with the narrative propulsion of a literary thriller. The result is a masterful, gripping read that is all the more disturbing because it's true' NATHAN FILER, bestselling author of THE SHOCK OF THE FALL

‘Gripping, disturbing and deeply reported’ BEN RHODES, bestselling author of THE WORLD AS IT IS

Kleptopia follows the dirty money that is flooding the global economy, emboldening dictators and poisoning democracies. From the Kremlin to Beijing, Harare to Riyadh, Paris to the Trump White House, it shows how the thieves are uniting – and the terrible human cost.

A body in a burned-out Audi. Workers riddled with bullets in the Kazakh desert. A rigged election in Zimbabwe. A British banker silenced and humiliated for trying to expose the truth about the City of London – the world’s piggy bank for blood money.

Riveting, horrifying and written like fiction, this book shows that while we are looking the other way, all that we hold most dear is being stolen.

‘A meticulously reported piece of investigative journalism written in the style of a fast-paced thriller … Gripping … Kleptopia is not a far away republic in central Asia; it is all around us’
The Times

‘I don’t do book reviews. But I am reading Kleptopia very slowly as I have to keep picking my jaw up off the floor … Fascinating. Terrifying’
Paul Lewis

‘The architects of our national security would do well to bring to their meetings a well-thumbed copy … It unpicks the filthy flipside of globalisation … Incendiary’
Edward Lucas, The Times

‘His landmark book he lays bare what we need to know, and act upon … Burgis provides us with the terrifying evidence. Read it and act’
Jon Snow

‘Read Kleptopia now. There is no time to lose … Tom Burgis demonstrates that money does indeed stink — and shows how to follow its scent’
Roberto Saviano

‘A powerful, appalling, and stunningly reported exposé … It reads like fiction, but unfortunately is all too true: Burgis names names, and follows the money, right into the Trump White House … Shows how dark money has grown from a national problem into an international scourge’
Jane Mayer

‘Reveals exactly why in the last thirty years organised crime and financial capitalism have fused to create a force of such power that no government or leader is free from the pressure it is able to apply … When you pick this book up, you won't be able to put it down’
Misha Glenny