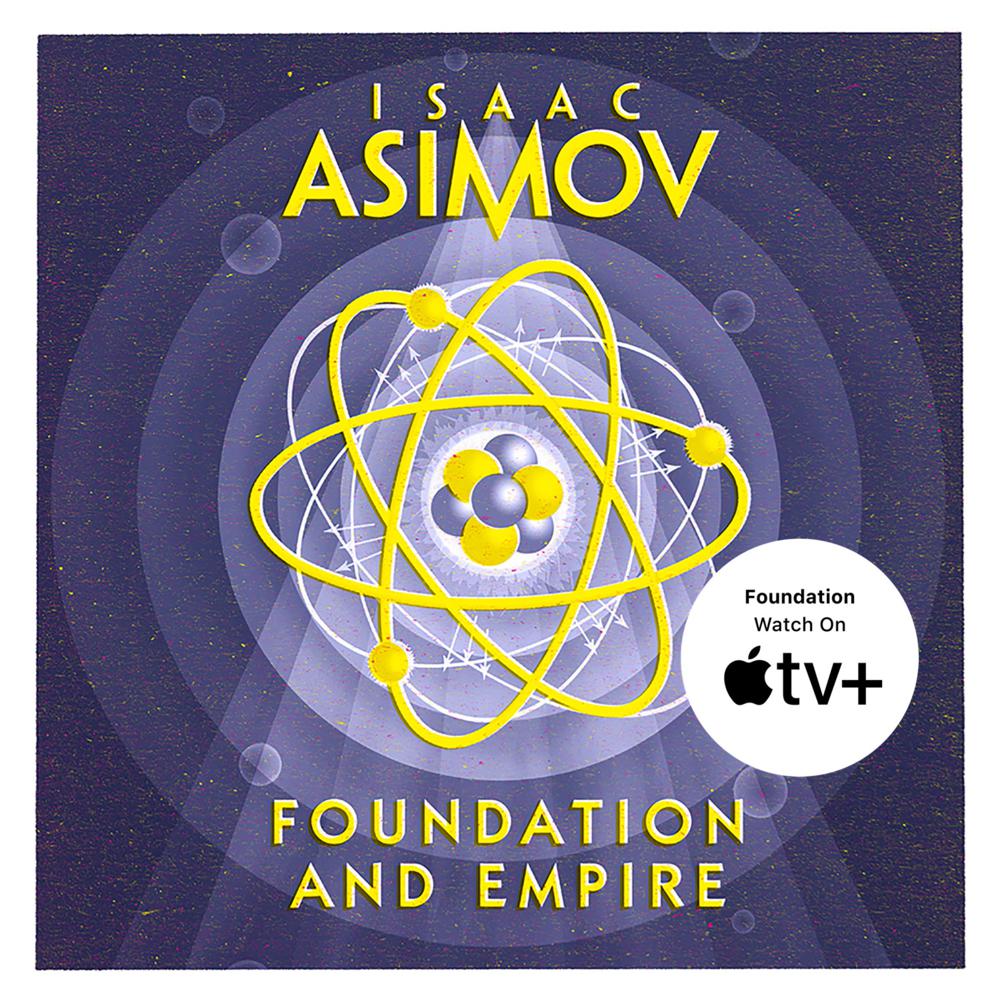 The First Foundation survived two centuries of barbarism as the once-mighty Galactic Empire descended into chaos. Now it mist prepare for war against the remnants of the Empire as the Imperial fleet advances on their planet, Terminus.

Hari Seldon predicted this war; he even prepared his Foundation for it. But he couldn’t foresee the birth of the mutant Mule. In possession of a power which reduces fearsome opposition to devoted slaves, the Mule poses a terrible threat to Seldon’s Foundation.