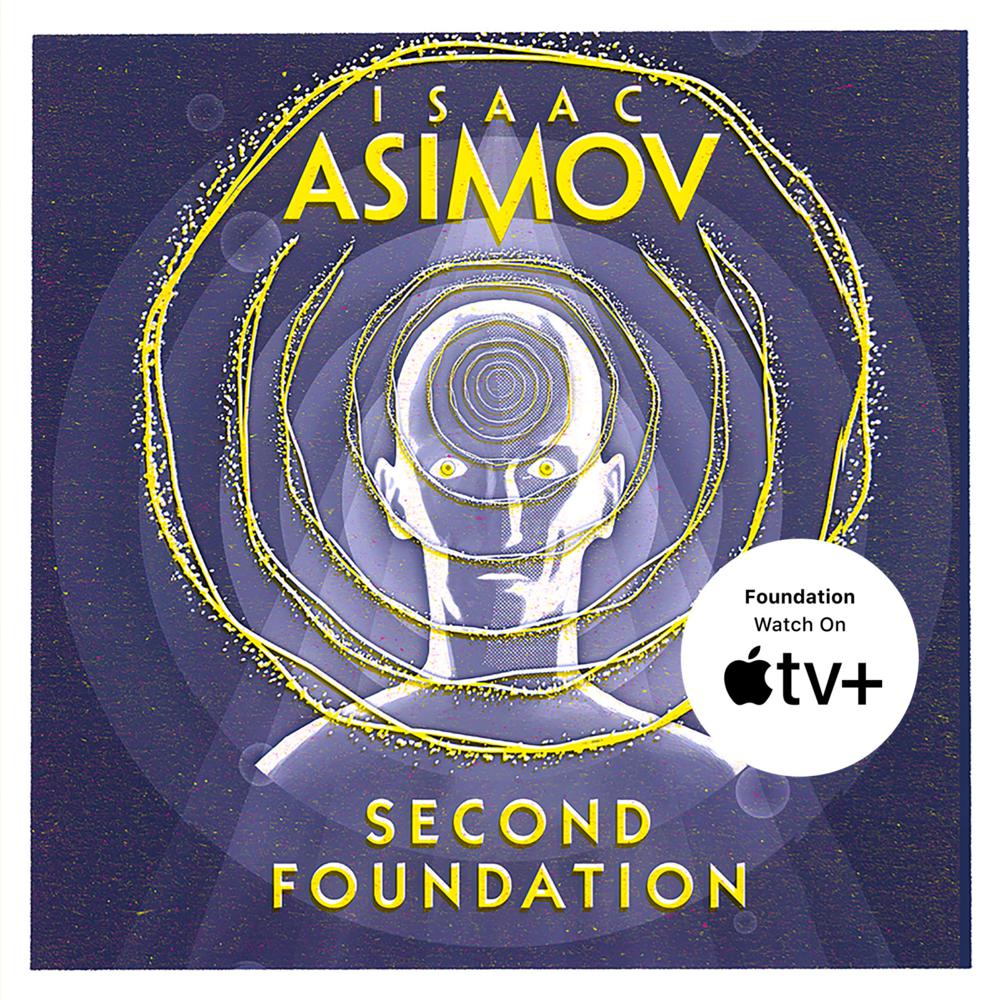 The First Foundation has been defeated, crushed by the formidable mental powers of the Mule. But whispers of the mysterious Second Foundation, the only hope of defeating the Mule, are beginning to spread…