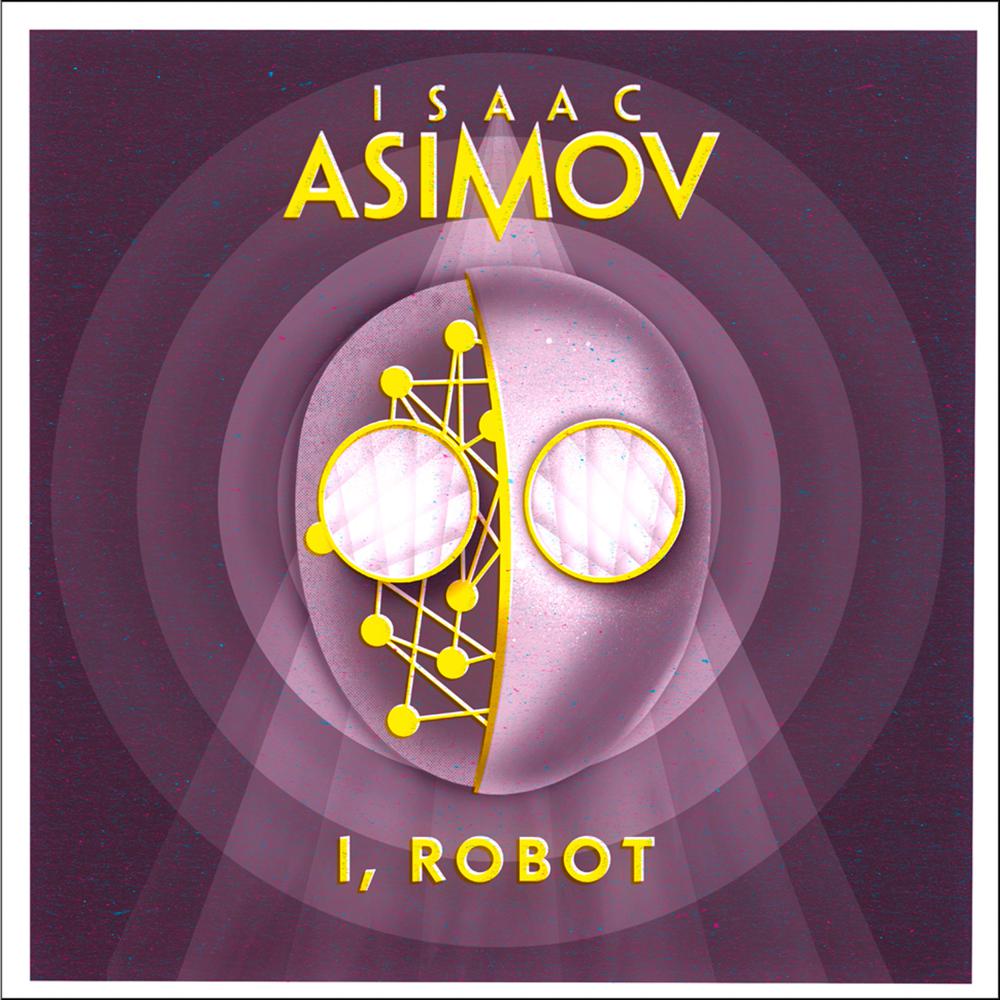 Isaac Asimov’s Robot series – from the iconic collection I, Robot to four classic novels – contains some of the most influential works in the history of science fiction. Establishing and testing the Three Laws of Robotics, they continue to shape the understanding and design of artificial intelligence to this day.

What happens when a robot begins to question its creators? What would be the consequences of creating a robot with a sense of humour? Or the ability to lie? How do we truly tell the difference between man and machine?

In I, Robot, Asimov sets out the Three Laws of Robotics – designed to protect humans from their robotic creations – and pushes them to their limits and beyond.

Following genius robopsychologist Dr. Susan Calvin and engineers Powell and Donovan, these short stories helped to transform artificial intelligence from a dream into a science and changed perceptions of robots for ever.