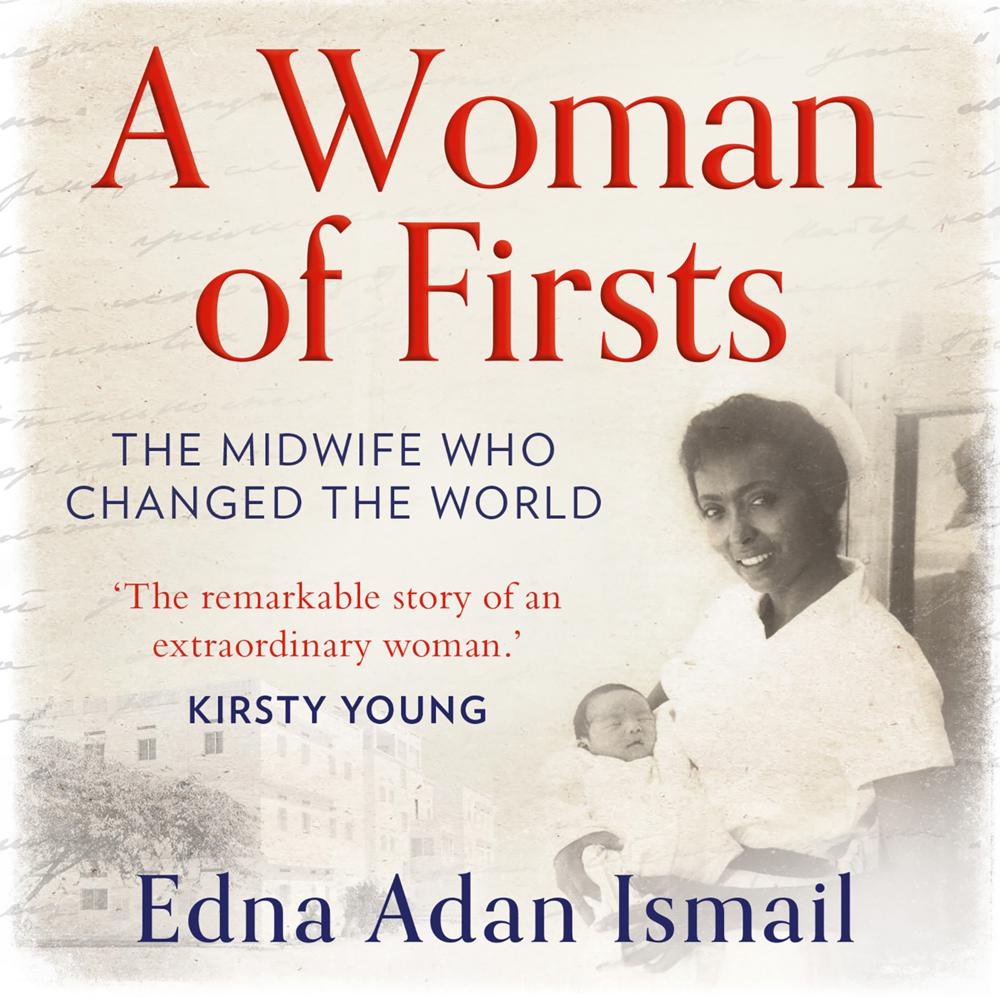 Edna Adan Ismail endured it all – for the women of Africa.

Edna Adan Ismail endured it all – for the women of Africa.

Edna saw first-hand how poor healthcare, lack of education and ancient superstitions had devastating effects on Somaliland’s people, especially its women. When she suffered the trauma of FGM herself as a young girl at the bidding of her mother, Edna’s determination was set.

The first midwife to practise in Somaliland, Edna became a formidable teacher and campaigner for women’s health. As her country was swept up in its bloody fight for independence, Edna rose to become its First Lady and first female cabinet minister.

She built her own hospital, brick by brick, training future generations in what has been hailed as one of the Horn of Africa’s finest university hospitals

This is Edna’s truly remarkable story.

‘The remarkable story of an extraordinary woman. Her struggles, lessons and triumphs are an inspiration’ Kirsty Young, Desert Island Discs

‘An extraordinary story from an incredible woman. Edna has devoted her life to helping others throughout the world, and her moving story is an inspiration.’ Dr Amanda Brown, Sunday Times bestselling author of The Prison Doctor