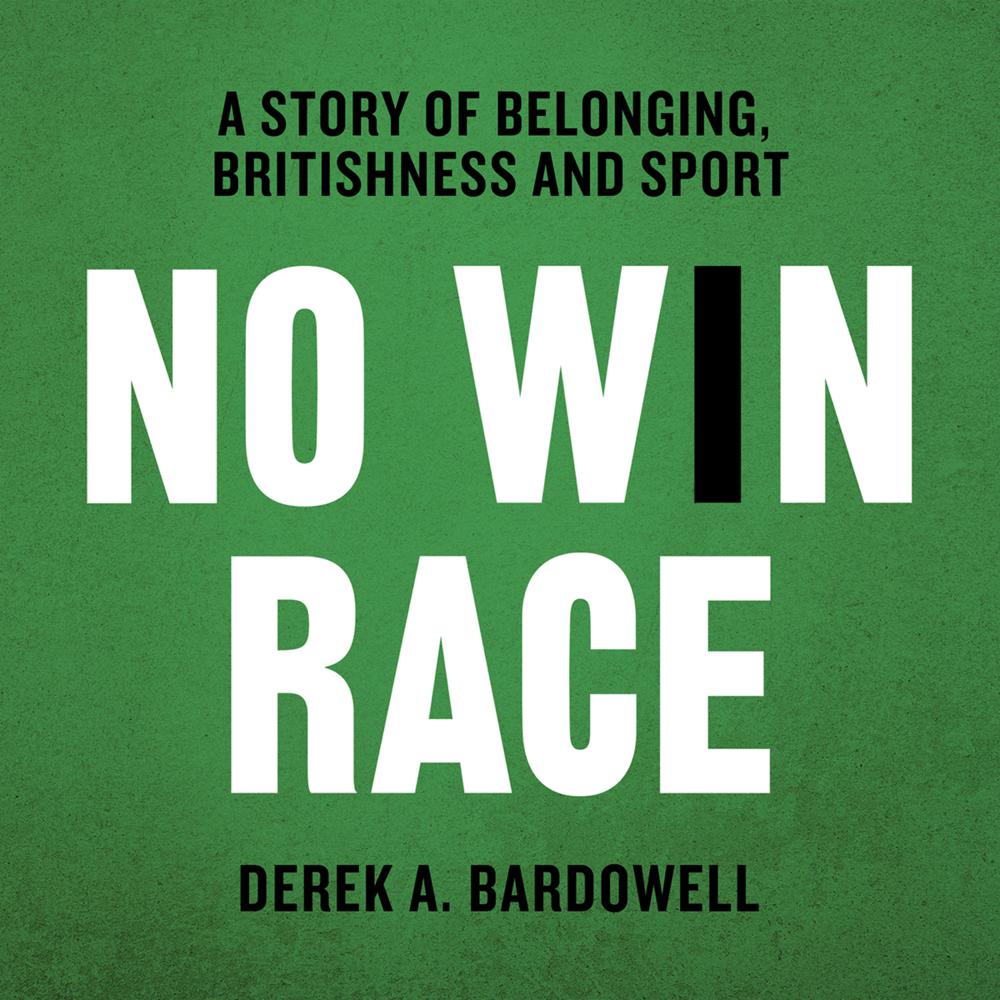 Narrated By: Derek A. Bardowell

A SUNDAY TIMES SPORTS BOOK OF THE YEAR

A FINANCIAL TIMES SPORTS BOOK OF THE YEAR

LONGLISTED FOR THE WILLIAM HILL SPORTS BOOK OF THE YEAR

‘Personal, political, powerful and about so much more than race and sport.’
Bernadine Evaristo

In the eighties, black footballers emerged from the dressing room to find bananas being hurled from the stands. But the abuse didn’t stop at the full-time whistle – racial harassment in sport mirrored the experience of many in society.

As a kid from the East End, Derek Bardowell found solace in the success of black athletes. It is what bonded three generations of his family. Yet even now, success on the field seldom converts to power or justice away from it.

No Win Race is Bardowell‘s deeply personal exploration into the complexities and biases implicit in being black in Britain, told through the prism of sport. Covering the period between the Brixton ‘riots’ and Brexit, this visceral, powerful book is for those who want an honest insight into UK race relations, and for anyone who understands that sport is more than just a game.

‘This searching exploration uses sports to examine questions of race and identity … Bardowell does an excellent and passionate job of refracting the issues within sport – the dearth of black football managers, the lack of activism from black athletes who have made it into the spotlight – into wider society.’ Financial Times

‘A painful reflection of racism in British sport … Bardowell ably demonstrates the power of the media to determine the narratives around these sporting lives. He flags up the false binaries often promoted between good (patriotic) and bad (self-centred) black sportswomen and men … it’s a valuable act of remembrance of sporting stars who put their careers on the line in pursuit of a moral right.’ Observer