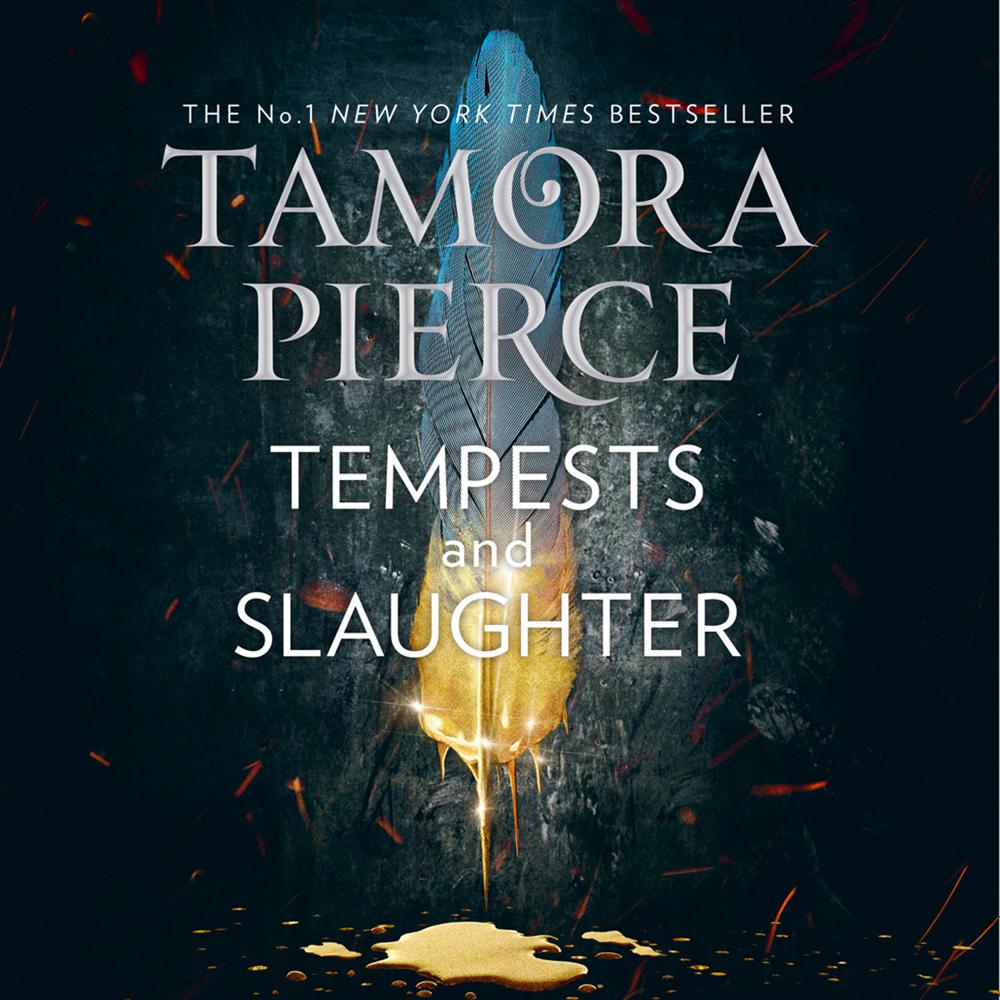 In Tempests and Slaughter, fans of Tamora Pierce will be rewarded with the never-before-told story of how Numair Salmalín came to Tortall. Newcomers will discover an unforgettable fantasy adventure where a kingdom's future rests on the shoulders of a young man with unimaginable gifts and a talent for making vicious enemies.

In the ancient halls of the Imperial University of Carthak, a young man has begun his journey to becoming one of most powerful mages the realm has ever known. Arram Draper is the youngest student in his class and has the Gift of unlimited potential for greatness . . . and of attracting danger.

At his side are his two best friends: clever Varice, a girl too often-overlooked, and Ozorne, the ‘leftover prince’ with secret ambitions. Together, these three forge a bond that will one day shape kingdoms.

But as Ozorne inches closer to the throne and Varice grows closer to Arram's heart, Arram realizes that one day – soon – he will have to decide where his loyalties truly lie.