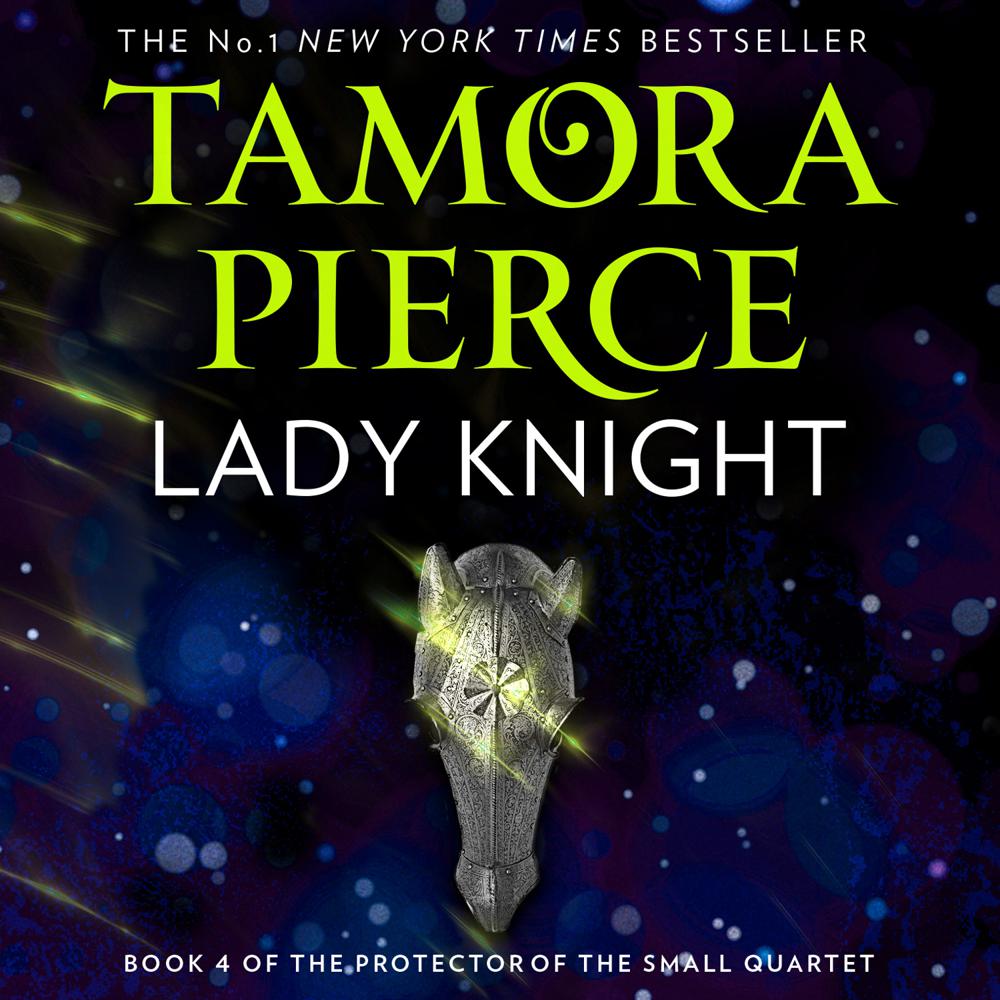 The adventure continues in the final instalment of the New York Times bestselling series from the fantasy author who is a legend herself: Tamora Pierce.

Duty or glory: which will she choose?

Keladry of Mindelan has finally achieved her lifelong dream of becoming a knight – but it’s not quite what she imagined. In the midst of a brutal war, Kel has been assigned to oversee a refugee camp.

Others are sent to fight.

Though certain she has been given this inglorious and difficult task because Lord Wyldon continues to deny she is equal to her male peers, Kel is learning the importance of caring for people who have
been robbed of their homes, of self-respect and of safety.

Perhaps this is the most important battleground in the war?

But when Kel discovers truths behind the monstrous killing devices that her friends are fighting without her, will she honour her sworn duty . . . or embark on a quest that could turn the tide of the war?