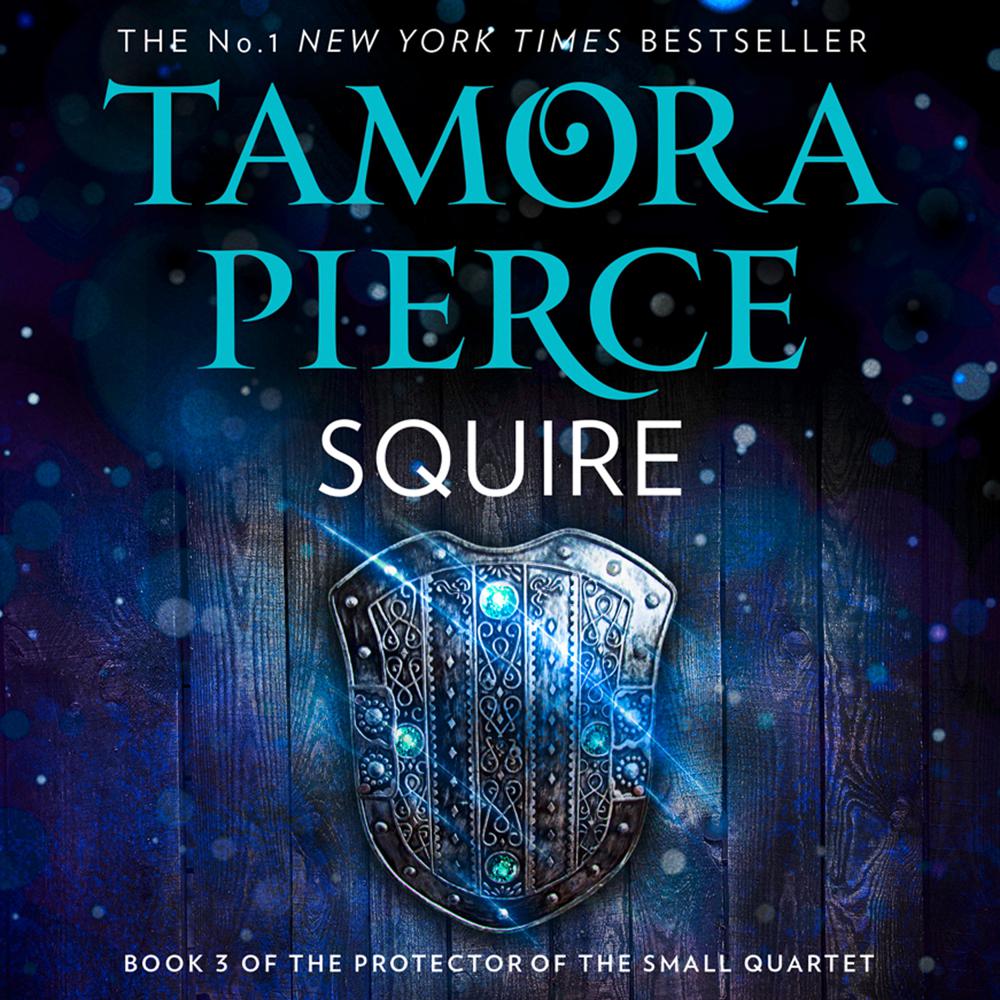 The adventure continues in book three of the New York Times bestselling series from the fantasy author who is a legend herself: Tamora Pierce.

A powerful classic that is more timely than ever, the Protector of the Small series is about smashing the ceilings others place above you..

Being the first is the last thing they expect of you.

Keladry of Mindelan dreams of becoming squire to the legendary female knight Alanna the Lioness, a hero straight out of story. But Kel is chosen instead by Lord Raoul, a leader of men and a strategist – an unexpected honour that shocks her enemies.

Kel must hone her skills and discover what it takes to be part of the royal guard. Part of a team.

With this change comes another: a new romance, bringing with it the rush of first love and the unexpected challenges of balancing duty and love.

All the while, Kel prepares for her biggest challenge: the infamous and terrifying Ordeal – the last challenge standing between her and knighthood.