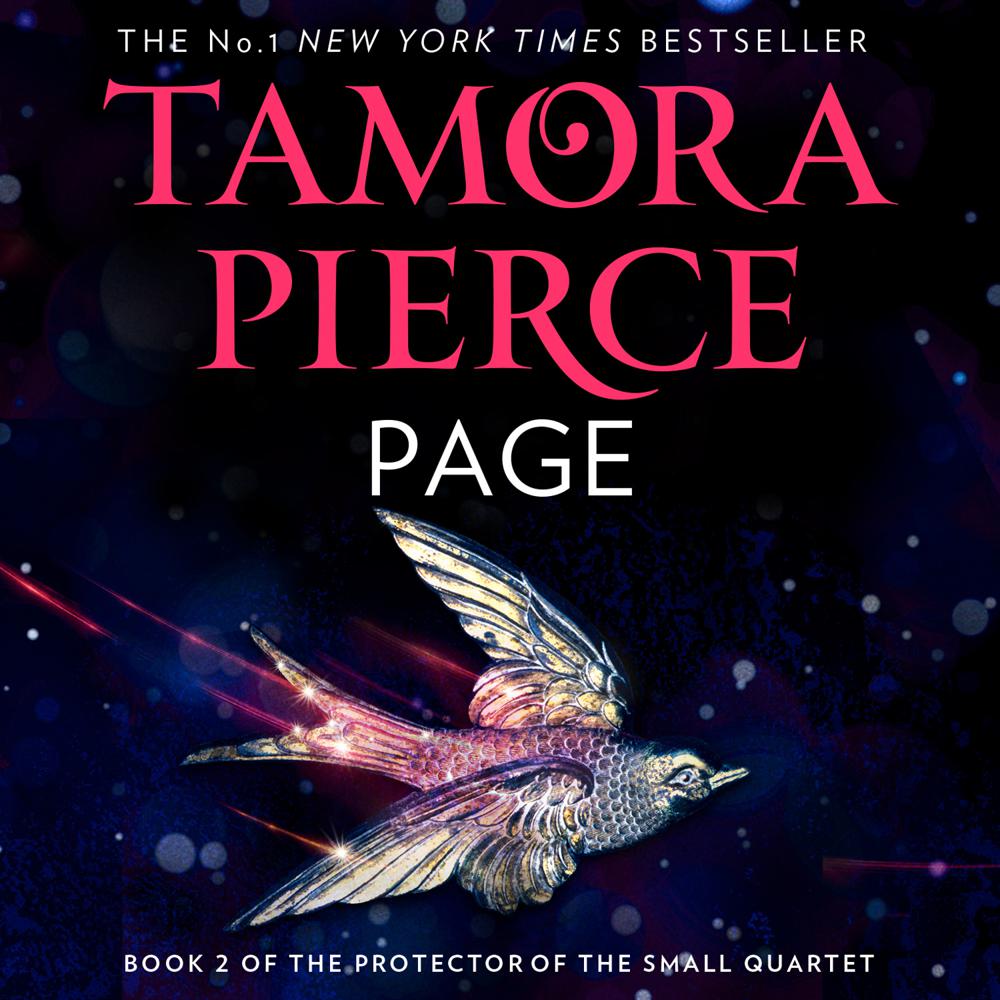 The adventure continues in book two of the New York Times bestselling series from the fantasy author who is a legend herself: Tamora Pierce.

WHEN THEY SAY YOU WILL FAIL… FAIL TO LISTEN.

As the only female page in history to pass the first year of training to become a knight, Keladry of Mindelan is a force to be reckoned with. But Kel’s battle to prove herself isn’t over. She must master
her paralyzing vertigo, the gruelling training schedule and the dark machinations of those who would rather she fail.

But in times of danger, Kel shines.

The kingdom’s nobles are beginning to wonder if she can succeed far beyond what they imagined. And those who hate the idea of a female knight are getting desperate – they will do
anything to halt her journey.