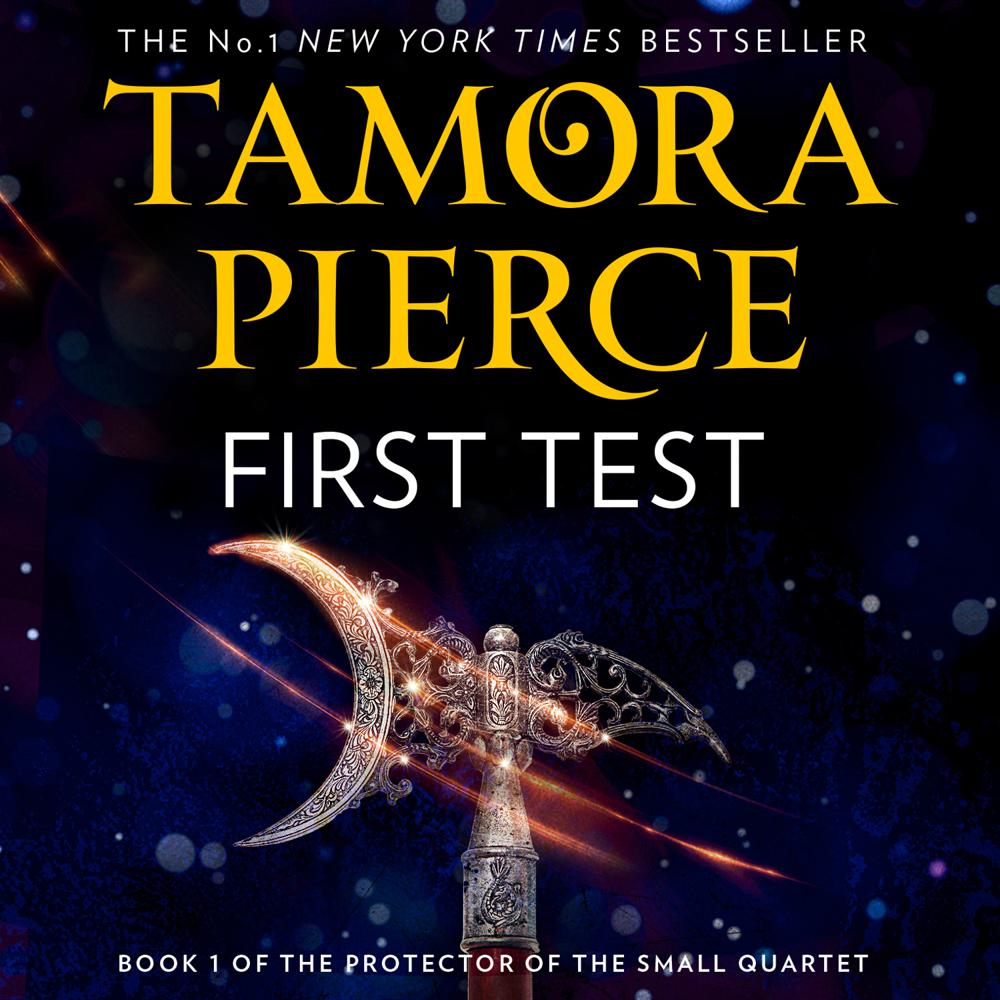 Kel will not allow this first test to be her last.

The adventure begins in the New York Times bestselling series from the fantasy author who is a legend herself: Tamora Pierce.

Keladry of Mindelan is the first girl who dares to take advantage of the new rule that allows women to train for knighthood.

Wyldon demands Kel pass a one-year trial that no male page has ever had to endure. It’s just one more way to separate Kel from her fellow trainees. Kel must prove herself twice as good as her male peers just to be thought equal. But she is not to be underestimated.

Kel will fight to succeed, even when odds are stacked against her. Book one of a powerful and classic fantasy quartet about smashing the ceilings others place above you, by the bestselling author of the Song of the Lioness series and Tempests and Slaughter.

A series that touches on questions of courage, friendship, a humane perspective – told against a backdrop of a magical, action-packed fantasy adventure.