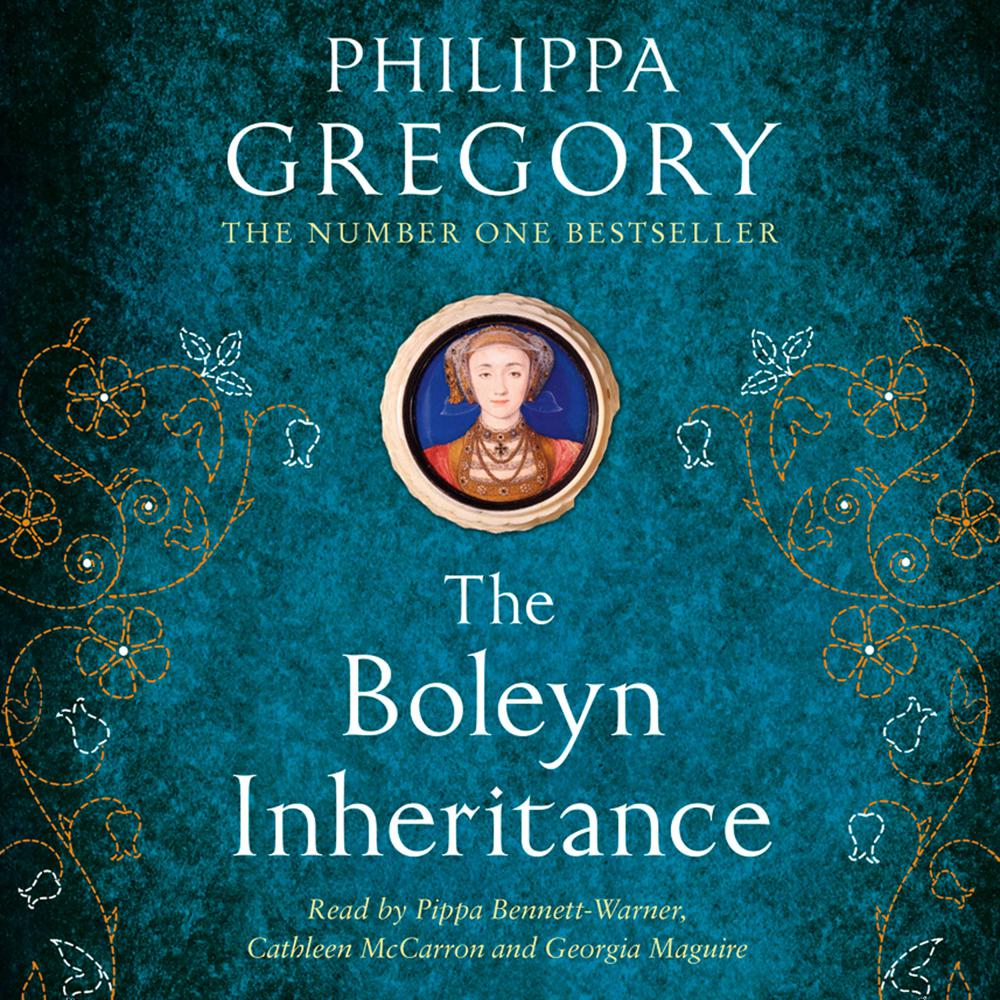 From the bestselling author of The Other Boleyn Girl, Philippa Gregory, comes a wonderfully atmospheric evocation of the court of Henry VIII and his final queens.

1539. Anne of Cleves wins the dangerous prize of becoming Henry VIII’s fourth wife. From the start, Anne’s royal blood, education and fierce intelligence count for nothing as the king pursues young Katherine Howard.

Katherine is a pawn in the political manoeuvres of her ambitious family; unprepared for the dangers that await, she steps into their trap. At her side is kinswoman Jane Boleyn, who has served – and betrayed – one queen already: her sister-in-law Anne, who died on Henry’s scaffold. Will Jane betray a second queen to the headsman?

As the three women’s fates entwine in the most volatile court in Europe, each must survive an increasingly tyrannical, murderous king.

With an exclusive afterword written and read by Philippa Gregory, exploring the inspiration behind The Boleyn Inheritance.

Praise for ‘The Constant Princess’:

'One of Gregory's great strengths as a novelist is her ability to take familiar historical figures and flesh them into living breathing human beings. “The Constant Princess” is a worthy successor to her previous novels about the Tudors and deserves to be a bestseller.' Daily Express

'Gregory's research is impeccable which makes her imaginative fiction all the more convincing.' Daily Mail

'Gregory is great at conjuring a Tudor film-set of gorgeous gowns and golden-plattered dining.' Telegraph