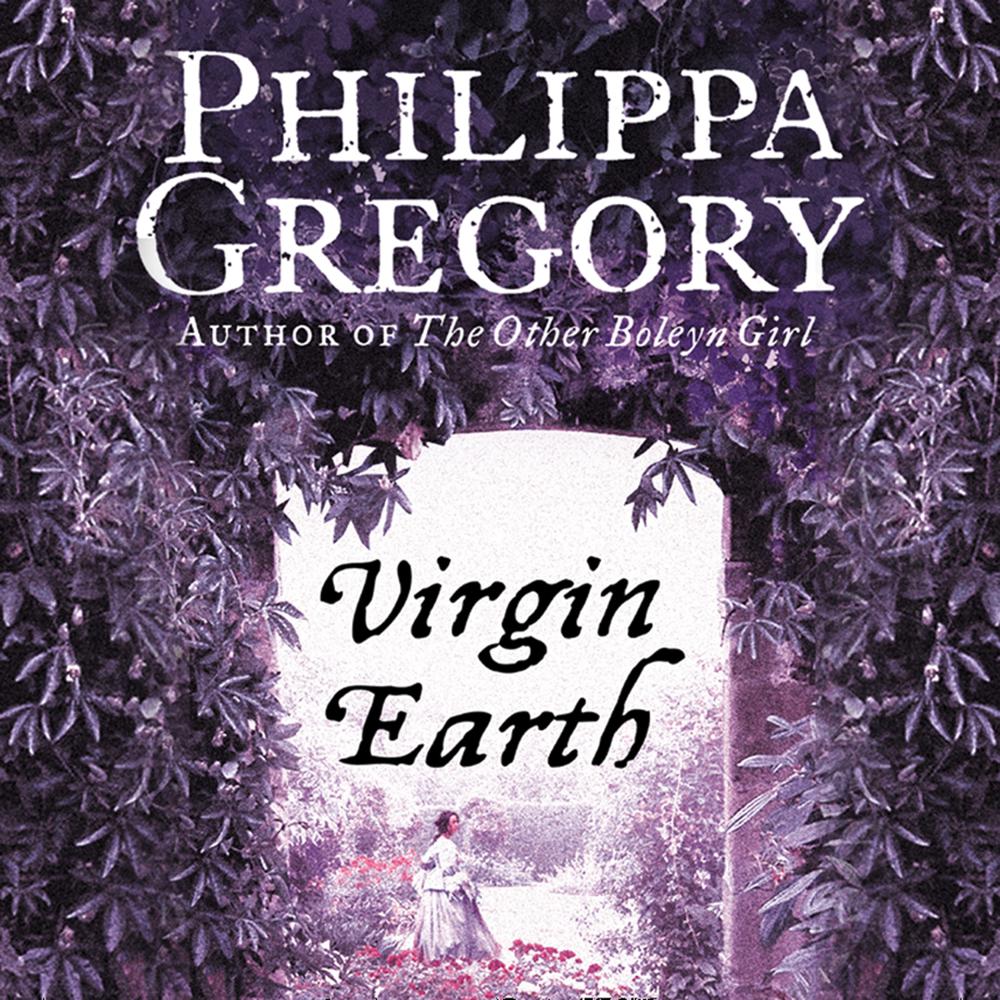 The sequel to the outstanding historical novel Earthly Joys, by the internationally bestselling author of The Other Boleyn Girl, Philippa Gregory.

A brand new recording – available as an unabridged digital audio edition for the first time.

John Tradescant the Younger has inherited his father’s unique collection of plants along with his unerring ability to nurture them. But as gardener to Charles I, he confronts an unbearable dilemma when England descends into Civil War. Fleeing from the chaos, John travels to the Royalist colony of Virginia in America. But the virgin land is not uninhabited. John’s plant hunting brings him to live with the native people, and he learns to love and respect their way of life just as it is threatened by the colonial settlers.

In the new world and the old, the established order is breaking down and every family has to find its own way of surviving. For the Tradescants, through the upheavals of the Commonwealth and the Restoration, this means consolidating their reputations as the greatest gardeners in the country.

‘Written from instinct, not out of calculation, and it shows.’
Peter Ackroyd, The Times

‘For sheer pace and percussive drama it will take a lot of beating.’ Sunday Times

‘One of Gregory's great strengths as a novelist is her ability to take familiar historical figures and flesh them into living breathing human beings. The Constant Princess is a worthy successor to her previous novels about the Tudors.’ Daily Express