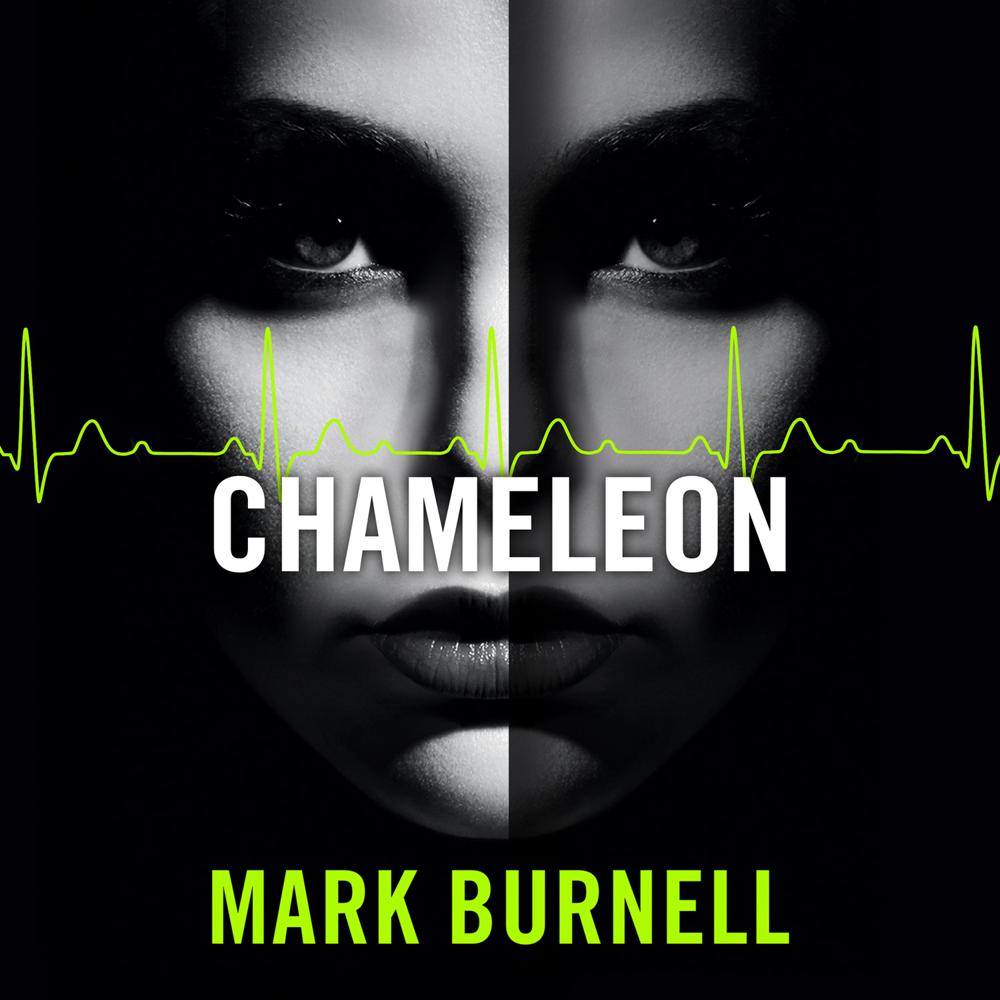 Trust no one but yourself…

The second blockbuster thriller in the Stephanie Patrick series. The previous novel, The Rhythm Section, is soon to be a major motion picture from the producers of the James Bond film series, starring Jude Law and Blake Lively.

She can’t escape her past…

Stephanie Patrick thought her double life was over. But a call from her past throws her back into the world where international crime and terrorism meet.

The target is Koba: a Russian criminal with influential connections, whose true identity remains a dangerous secret.

From New York through Europe to Moscow, Stephanie tracks Koba. But in a game of betrayal where trust is weakness and violence is routine, one false move could prove fatal…

‘Chameleon is a Casablanca for the 21st century’ Boris Starling

‘Bigger and slicker in every way than his first novel. If you buy no other thriller this holiday season, buy this one’ The Economist