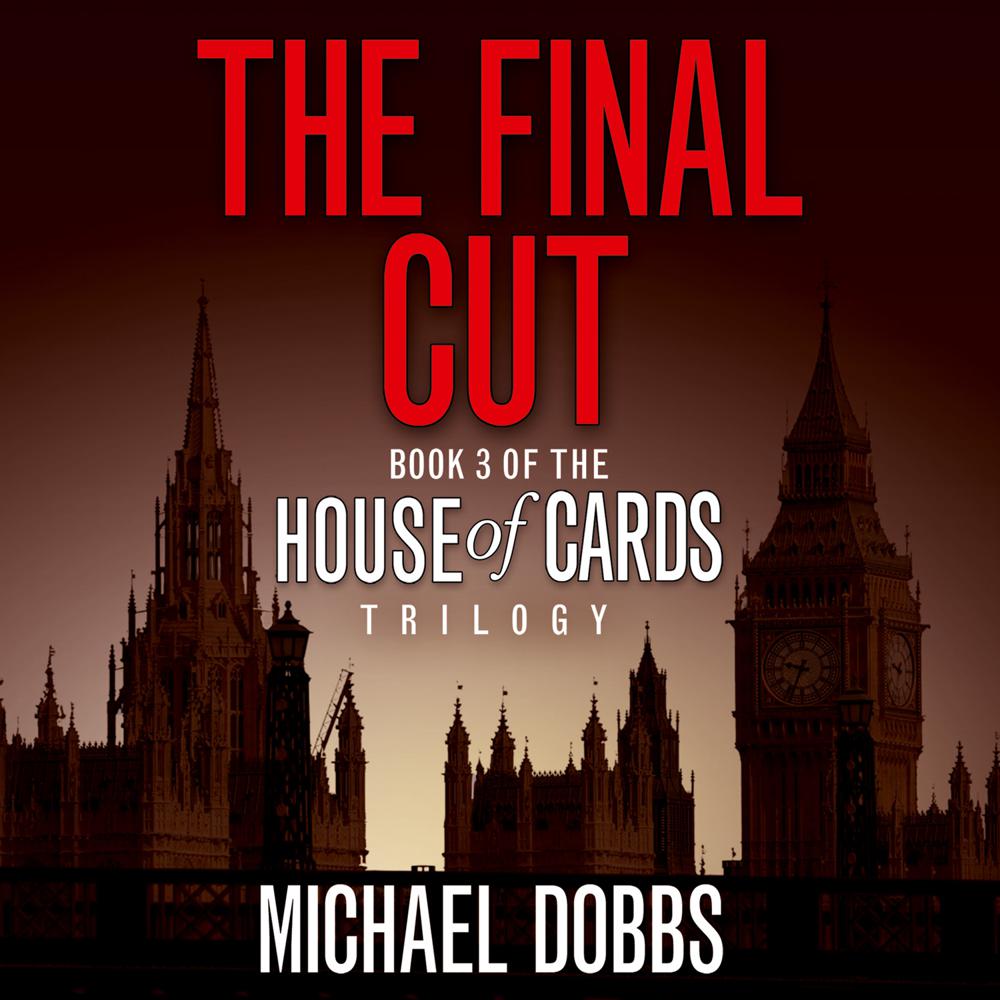 Francis Urquhart’s eventful career as Prime Minister comes to a spectacular end in the final volume in the Francis Urquhart trilogy – now reissued in audio.

He schemed his way to power in ‘House of Cards’ and had a memorable battle of wills with the new king in ‘To Play the King’. Now Francis Urquhart is about to take his place in the record books as the longest-serving Prime Minister this century. Yet it seems the public is tiring of him at last, and the movement to force him from power is growing. But Urquhart is not yet ready to be driven from office. If the public demand new blood, that is precisely what he will give them…

Francis Urquhart goes out in a blaze of glory in this final volume in the irresistible story of the most memorable politician of the decade.

‘A triumphant return… The best book of the three. The action is unflagging, the characterization razor-sharp, the satirical barbs at politics and politicians unfailingly accurate. Urquhart’s last days in Downing Street are as compelling as Mrs Thatcher’s. What a brilliant creation F.U. is.’
Sunday Telegraph

‘Razor-sharp and merciless… One thing is certain: F.U. will be remembered for much longer than the name of many a real Prime Minister.’
Daily Mail

‘Magnificent… this book has it all.’
Sunday Express