To Play the King
Michael Dobbs, Read by Samuel West 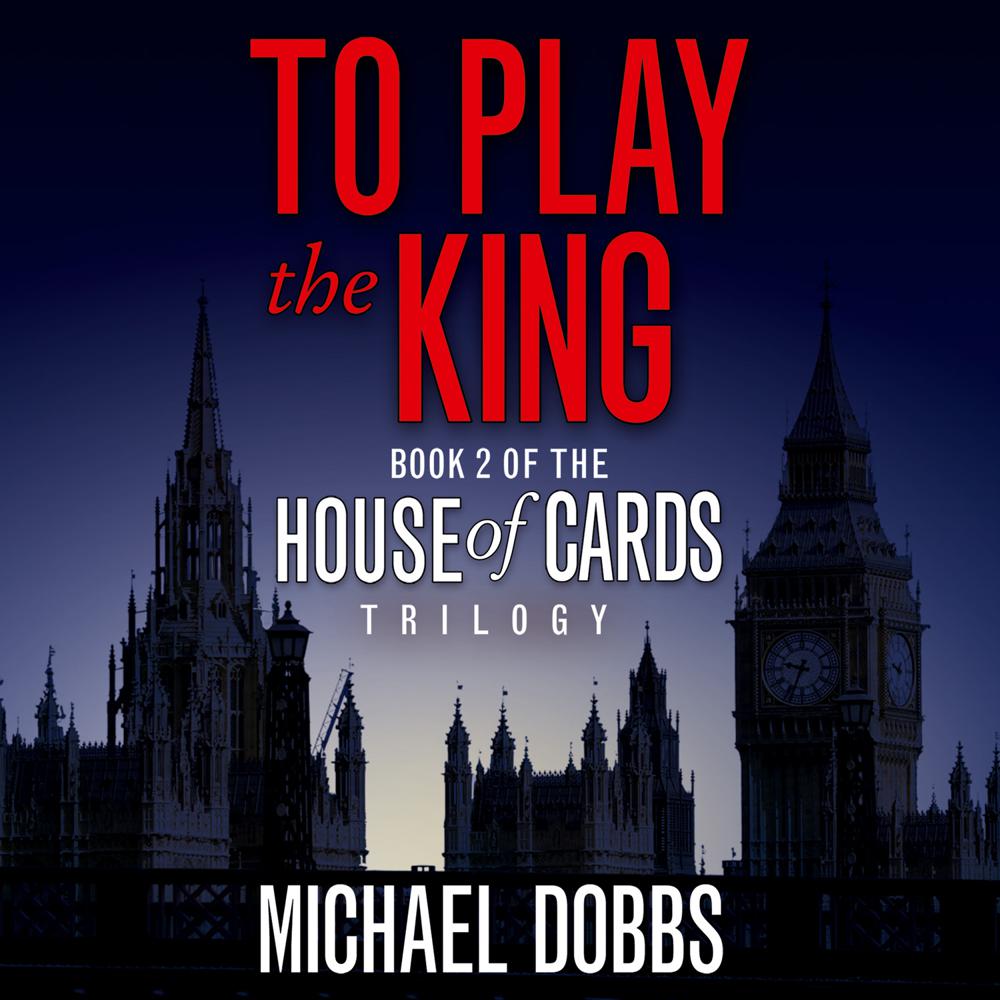 After scheming his way to power in ‘House of Cards’, Francis Urquhart made a triumphant return in ‘To Play the King’ – a Sunday Times No 1 bestseller that became a BBC TV series, with Ian Richardson resuming his award-winning role as Francis Urquhart and a hugely successful Netflix series.

Its highly controversial and uncannily topical storyline – in which the role of the monarchy in modern Britain comes under scrutiny as Prime Minister Francis Urquhart threatens to expose Royal secrets when his plans are blocked by the idealistic new King – coincided with a huge increase in public interest in the future of the Royal Family following a series of Royal scandals.

‘With a friend like Michael Dobbs, who on earth needs enemies? His timing is again impeccable. A good romp, and gloriously cheeky. Dobbs’
books grab because of their authenticity – the man knows his stuff.’
The Times

‘This thriller will delight anybody who relishes political intrigue… a model of its kind and impeccably timed.’
Daily Mail