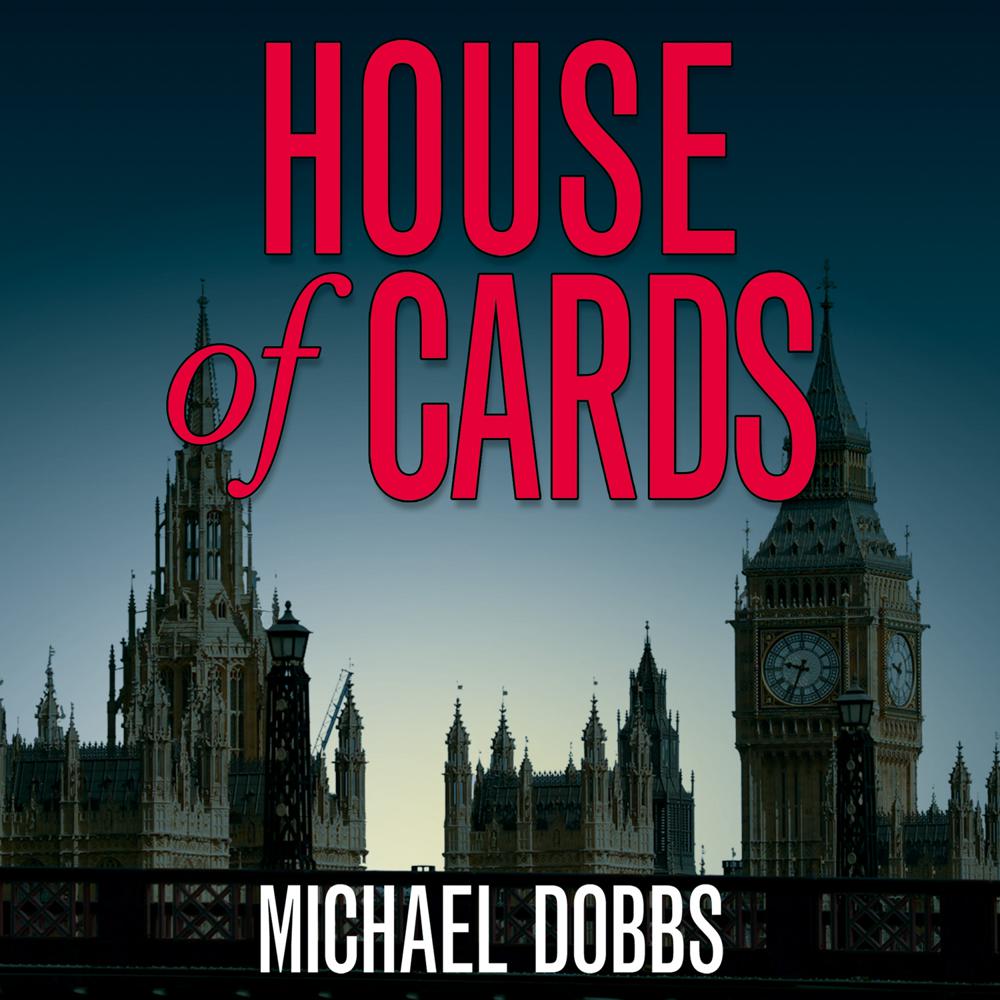 Michael Dobbs’ entertaining tale of skulduggery and intrigue within the Palace of Westminster has been a huge hit with the public. Its scheming hero, Chief Whip Francis Urquhart, who uses fair means and foul to become Prime Minister, is one of the best-known characters of the last decade – the politician we all love to hate.

Acclaimed for its authenticity and insights into a secret world – the result of many years working behind the scenes for the Conservative Party – it became a highly popular, award-winning BBC TV series, with Francis Urquhart memorably portrayed by Ian Richardson, and was followed by two further sequels, ‘To Play the King’ and ‘The Final Cut’, which also became top-rating TV series.

‘The exciting thriller that has Westminster buzzing. Here is a political thriller writer with a marvellous inside track knowledge of government. House of Cards is fast-moving, revelatory and brilliant.’
Daily Express