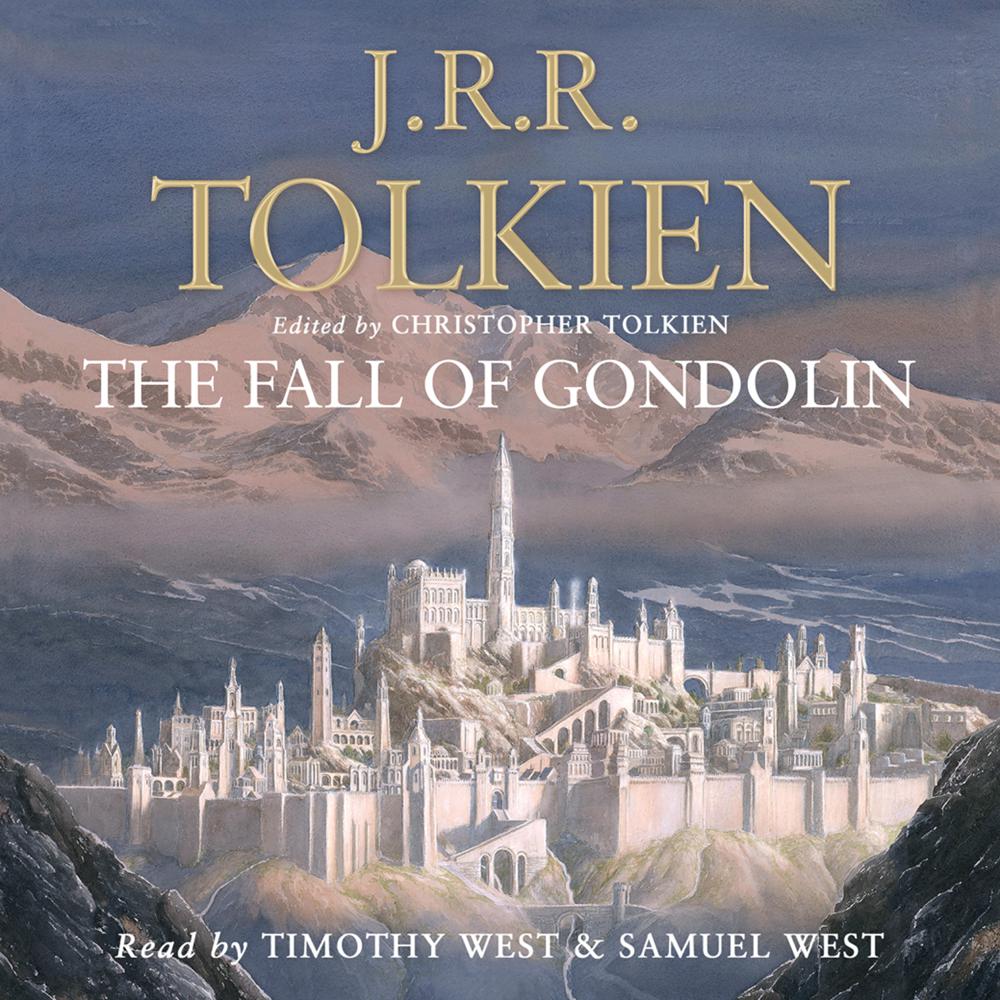 Presented for the first time as a standalone work, the epic tale of The Fall of Gondolin reunites fans of The Hobbit & The Lord of the Rings with Elves, Balrogs, Dragons & Orcs and the rich landscape unique to Tolkien’s Middle-earth. This brand new unabridged audio book is read by Timothy West & Samuel West.

Gondolin, beautiful but undiscoverable, is central to the enmity of two of the greatest powers in the world.

Morgoth of the uttermost evil seeks in vain to discover the marvellously hidden city of his Elven enemies, while the gods in Valinor refuse to support Ulmo Lord of Waters' designs to protect it.

Into this world comes Tuor, cousin of Túrin, and guided unseen by Ulmo he sets out on the fearful journey to Gondolin to warn them of their coming doom. Then Morgoth learns through an act of supreme treachery all that he needs to mount a devastating attack on the city, with Balrogs and dragons and numberless Orcs.

‘The text is rife with references to characters and creatures that come to play a role in The Lord of the Rings… one passage in particular seems to set up one of the most famous scenes from the LOTR trilogy.’
Time

‘It’s a load-bearing pillar in the grander narrative that eventually came to encompass better-known works. Tolkien explicitly expressed his wish later in life that the three Great Tales of Middle-earth’s early days — The Children of Húrin, Beren and Lúthien, and The Fall of Gondolin — along with The Lord of the Rings and other writings, should be considered as “one long Saga of the Jewels and the Rings”.’
Entertainment Weekly