Into the Raging Sea
Rachel Slade, Read by Erin Bennett 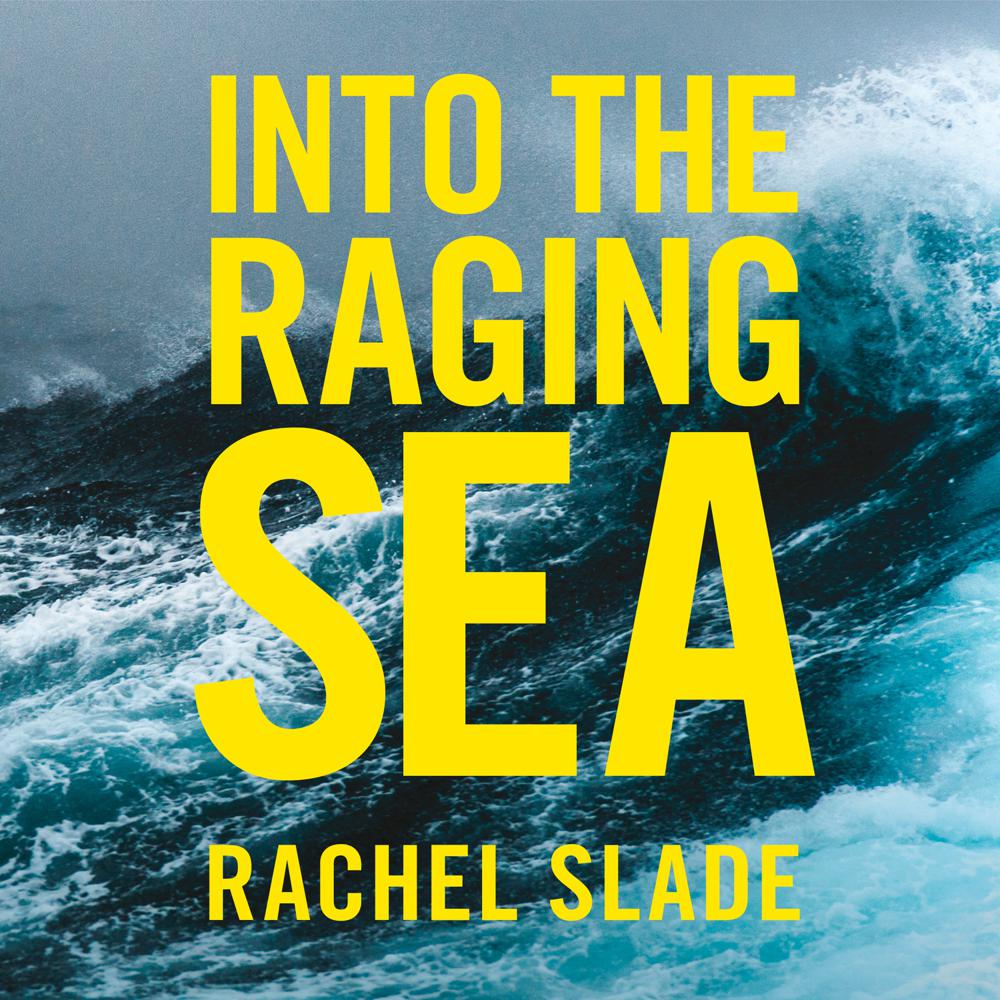 In the tradition of The Perfect Storm and Into Thin Air, Rachel Slade’s Into the Raging Sea is a nail-biting account of the sinking of the container ship El Faro, the crew of thirty-three who perished onboard, and the destructive forces of globalisation that put the ship in harm’s way.

On 1 October 2015, Hurricane Joaquin barreled into the Bermuda Triangle and swallowed the container ship El Faro whole, resulting in one of the worst shipping disasters in decades. No one could fathom how a vessel equipped with satellite communications, a sophisticated navigation system, and cutting-edge weather forecasting could suddenly vanish – until now.

Relying on hundreds of exclusive interviews with family members and maritime experts, as well as the words of the crew members themselves – whose conversations were captured by the ship’s data recorder – Rachel Slade unravels the mystery of the sinking of El Faro. As she recounts the final twenty-four hours onboard, Slade vividly depicts the officers’ anguish and fear as they struggled to carry out Captain Michael Davidson’s increasingly bizarre commands, which they knew would steer them straight into the eye of the storm. Taking a hard look at America’s aging merchant marine fleet, Slade also reveals the truth about modern shipping – a cutthroat industry plagued by razor-thin profits and ever more violent hurricanes fueled by global warming.

A richly reported account of a singular tragedy, Into the Raging Sea takes us into the heart of an age-old American industry, casting new light on the hardworking crew of El Faro who paid the ultimate price in the name of profit.

‘An extraordinary piece of reporting. Slade has accomplished what very few authors ever attempt: to explain the loss of a ship with no survivors. I tore through it like a novel but with the inside knowledge of how insulated the shipping industry is, how well it protects secrets and of the countless nets it deploys to entangle journalists. Slade pushes through the waves, heavy seas, and military court imbroglio in the same way El Faro faced hurricane Joaquin – dead on at Full Speed Ahead’ John Konrad, author of Fire on the Horizon: The Untold Story Of Deepwater Horizon Disaster

“The one account I’ve read that solves the riddle of El Faro convincingly and thoroughly. Rachel Slade mashes up The Perfect Storm with a suspenseful, page-turning thriller, cutting through the corporate double-speak to shine a light on how it was that thirty-three men and women sailed into Hurricane Joaquin. Superbly written, this deserves a place on the bookshelf of modern maritime classics. Even those who have followed El Faro closely will find major surprises here’ Robert Frump, Pulitzer Prize-winning journalist and author of Until the Sea Shall Free Them: Life, Death, and Survival in the Merchant Marine