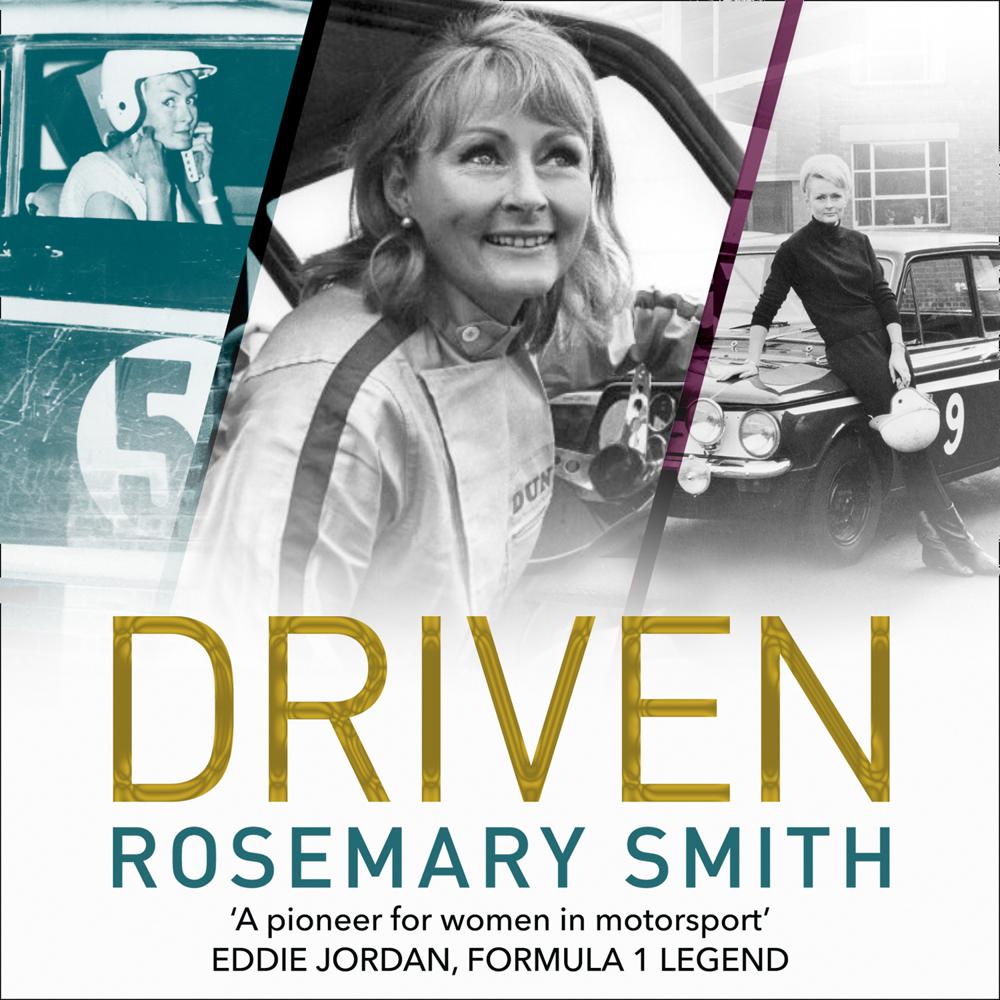 The inspirational story of the female motorsport pioneer who broke through the gender barrier to compete in and win some of the most iconic rallies in the world.

Rosemary Smith is recognised internationally for her outstanding achievements in the world of motorsport. A female pioneer in a notoriously male-dominated sport, she drove in the Monte Carlo rally eight times, winning the Coupe des Dames on numerous occasions as well as competing in most other iconic rallies all over the world, including the London to Sydney in 1968, the World Cup London to Mexico in 1970 and the East African Safari Rally in the 1970s. In a Hillman Imp, Rosemary won the Tulip Rally outright, beating all the male drivers to the finish.

Now, for the first time, Rosemary reveals the inside story of her amazing life, recounting many memorable adventures and exploits both on and off the track.

But Rosemary’s story is not all fast cars and marathon rallies. She writes with honesty about her early life, about a disastrous marriage and money troubles – and how she overcame it all.