Why Mummy Doesn’t Give a ****!
Gill Sims, Read by Gabrielle Glaister 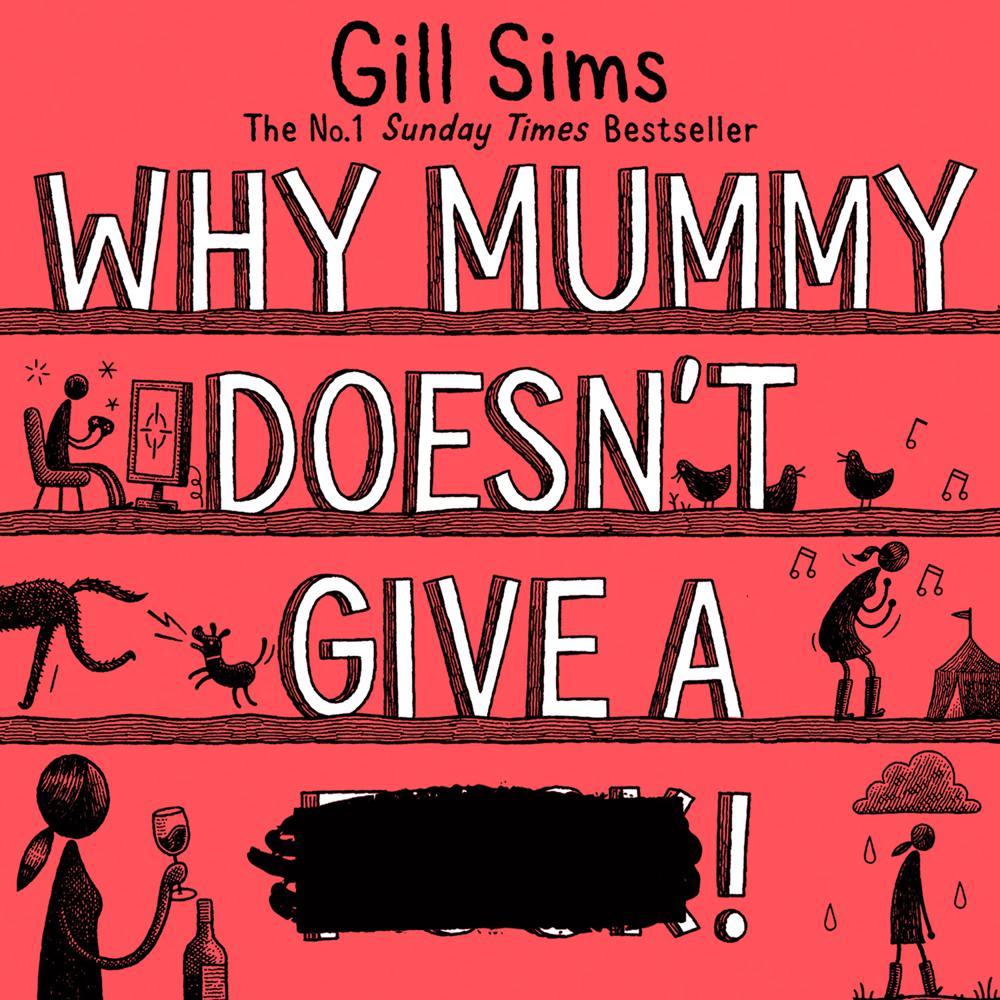 Family begins with a capital eff.

I’m wondering how many more f*cking ‘phases’ I have to endure before my children become civilised and functioning members of society? It seems like people have been telling me ‘it’s just a phase!’ for the last fifteen bloody years. Not sleeping through the night is ‘just a phase.’ Potty training and the associated accidents ‘is just a phase’. The tantrums of the terrible twos are ‘just a phase’. The picky eating, the back chat, the obsessions. The toddler refusals to nap, the teenage inability to leave their beds before 1pm without a rocket being put up their arse. The endless singing of Frozen songs, the dabbing, the weeks where apparently making them wear pants was akin to child torture. All ‘just phases!’ When do the ‘phases’ end though? WHEN?

Mummy dreams of a quirky rural cottage with roses around the door and chatty chickens in the garden. Life, as ever, is not going quite as she planned. Paxo, Oxo and Bisto turn out to be highly rambunctious, rather than merely chatty, and the roses have jaggy thorns. Her precious moppets are now giant teenagers, and instead of wittering at her about who would win in a fight – a dragon badger or a ninja horse – they are Snapchatting the night away, stropping around the tiny cottage and communicating mainly in grunts – except when they are demanding Ellen provides taxi services in the small hours. And there is never, but never, any milk in the house. At least the one thing they can all agree on is that rescued Barry the Wolfdog may indeed be The Ugliest Dog in the World, but he is also the loveliest.

“Witty, relevant and bitingly sarcastic… Gill Sims nails the aspects of modern family life that drive us crazy – but which also make us who we are” – Sunday Express Magazine

“Many mums will identify with Ellen” – Love It! Magazine