Fragments of my Father
Sam Mills, Read by Sofia Greenacre 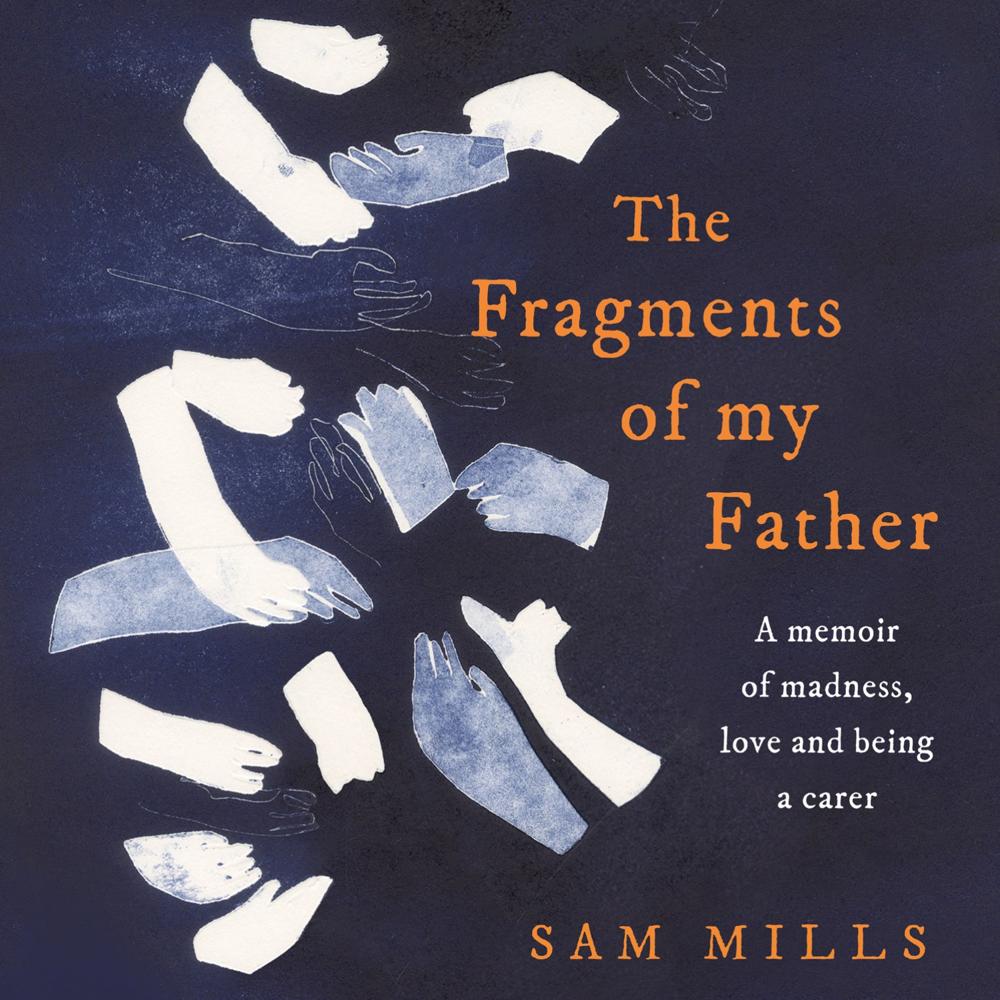 A NEW STATESMAN BOOK OF THE YEAR

In the vein of the Costa-winning Dadland, with the biographical elements of H is for Hawk, The Fragments of my Father is a powerful and poignant memoir about parents and children, freedom and responsibility, madness and creativity and what it means to be a carer.

SHORTLISTED FOR THE BARBELLION PRIZE

My life had been suspended, as though I had inhaled and was still waiting to let out that gasp of breath. I set aside my dreams for a future time when life might be normal again. But that night, on my mother’s birthday, as I sat and watched the sky turn from blue to black, I wondered for the first time if it ever would …

There were holes in Sam Mills’s life when she was growing up – times when her dad was just absent, for reasons she didn’t understand. As she grew older, she began to make up stories about the periods when he wasn’t around: that he’d been abducted, spirited away and held captive by a mysterious tribe who lived at the bottom of the garden. The truth – that he suffers from a rare form of paranoid schizophrenia, and was hospitalised intermittently – slowly came into focus, and that focus became pin-sharp in 2012, when Sam’s mother died and Sam was left as his primary carer.

In this powerful, poignant memoir Sam triangulates her own experience with the stories of two other carers, one she admires and one, on some days, she fears she might become: Leonard Woolf, husband to Virginia and F Scott Fitzgerald, husband to Zelda, and a man whose personality made him ill-equipped – in a great many ways – to be a carer for his troubled wife.

A mesmerising blend of literary biography and memoir The Fragments of My Father is a compelling and moving account of what it means to be a carer.

‘…a beautifully written memoir … a brave and original book filled with all kinds of glittering fragments — personal, literary and political … It is not a how-to manual, but a powerful exploration of loving and giving’ The Times

‘Stunning – brilliantly original, wise and profound. Mills writes with great philosophical depth and lyrical beauty about the quotidian asperities and painful tragicomedy of caring for a very ill parent, and the knowledge that they inhabit a surreal nightmare and the insane rules of this nightmare are that they are ravaged however much you love and protect them. Immensely moving, timely and also timeless’ Joanna Kavenna, author of Zed

‘Mills’s interweaving of stories, both historical and contemporary, displays the complexity of the bonds of familial and romantic love and how they can enrich one’s life and work if we allow them to … beautifully exposes the grains of an author’s life through the exploration of their place in a family. It show us there are many ways to move towards our unknowable futures via the stories of our past’ Spectator

‘… a poignant memoir about being a carer for a father who suffered from mental illness. Mills melds her own touching story with reflections on the literary figures – including Zelda Fitzgerald – who have been through similar struggles’ Independent

‘A beautiful book, written with rare honesty and emotional complexity, as well as a lively and amusing one. It will provide comfort to anyone who’s done the debilitating work of caring for a loved one, and insight to anyone who hasn’t’ Edmund Gordon, author of The Invention of Angela Carter

‘Mills takes you into the human heart at its most broken and its most hopeful in this brilliant book that will make you laugh and cry. It is a passionate cry for the millions of carers across the world, unpaid, unthanked, fighting every day out of love’ Kate Williams, author of Rival Queens