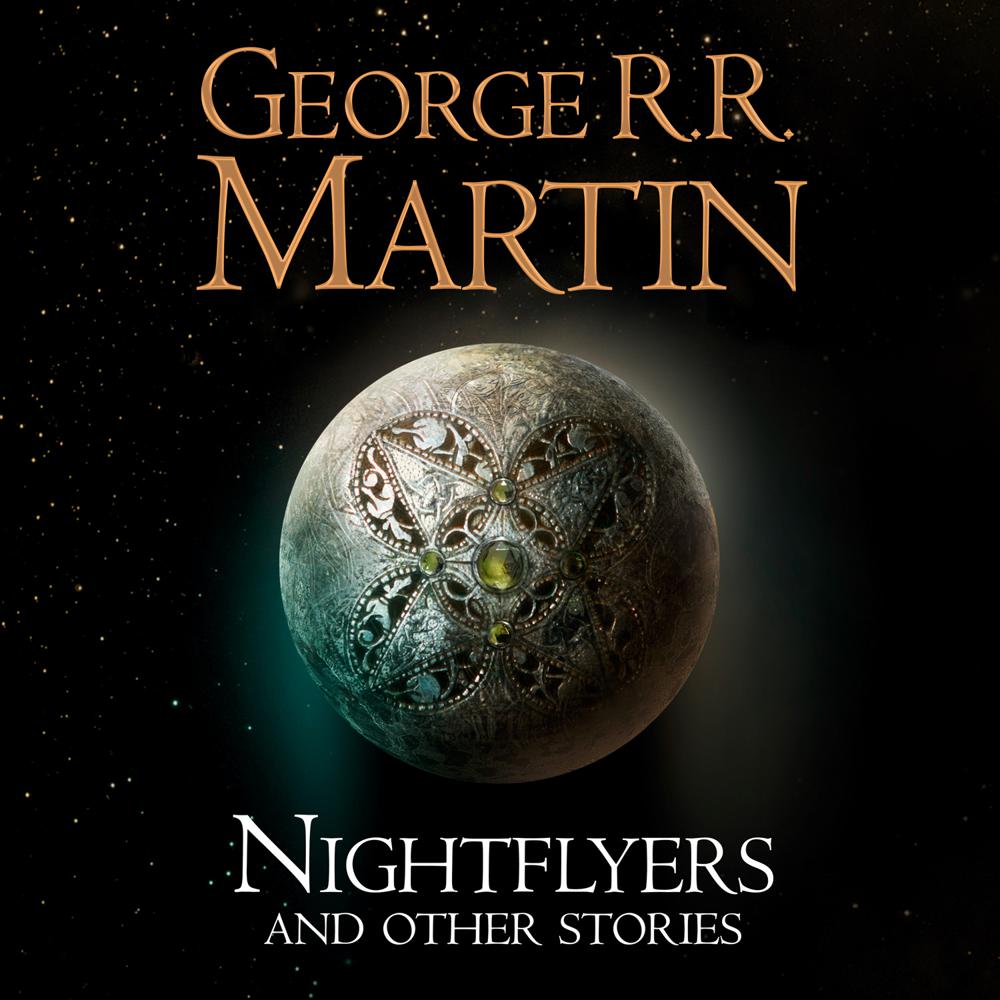 An epic collection of science fiction tales around space exploration and cosmic horror by the #1 bestselling author of A Game of Thrones – with the titular story, Nightflyers, coming to Netflix in 2018.

On a voyage toward the boundaries of the known universe, nine misfit academics seek out first contact with a shadowy alien race.

But another enigma is the Nightflyer itself, a cybernetic wonder with an elusive captain no one has ever seen in the flesh.

Soon, however, the crew discovers that their greatest mystery – and most dangerous threat – is an unexpected force aboard the ship wielding a thirst for blood and terror…

Also included are five additional classic George R.R. Martin tales of science fiction that explore the breadth of technology and the dark corners of the human mind.

‘I always expect the best from George R. R. Martin, and he always delivers’
Robert Jordan

‘Of those who work in the grand epic-fantasy tradition, Martin is by far the best. In fact . . . this is as good a time as any to proclaim him the American Tolkien’
Time

‘George R.R. Martin is one of our very best writers, and this is one of his very best books’
Raymond E. Feist

Praise for A Song of Ice and Fire:

'In the grand epic fantasy tradition, Martin is by far the best … tense, surging, insomnia-inflicting'
Time