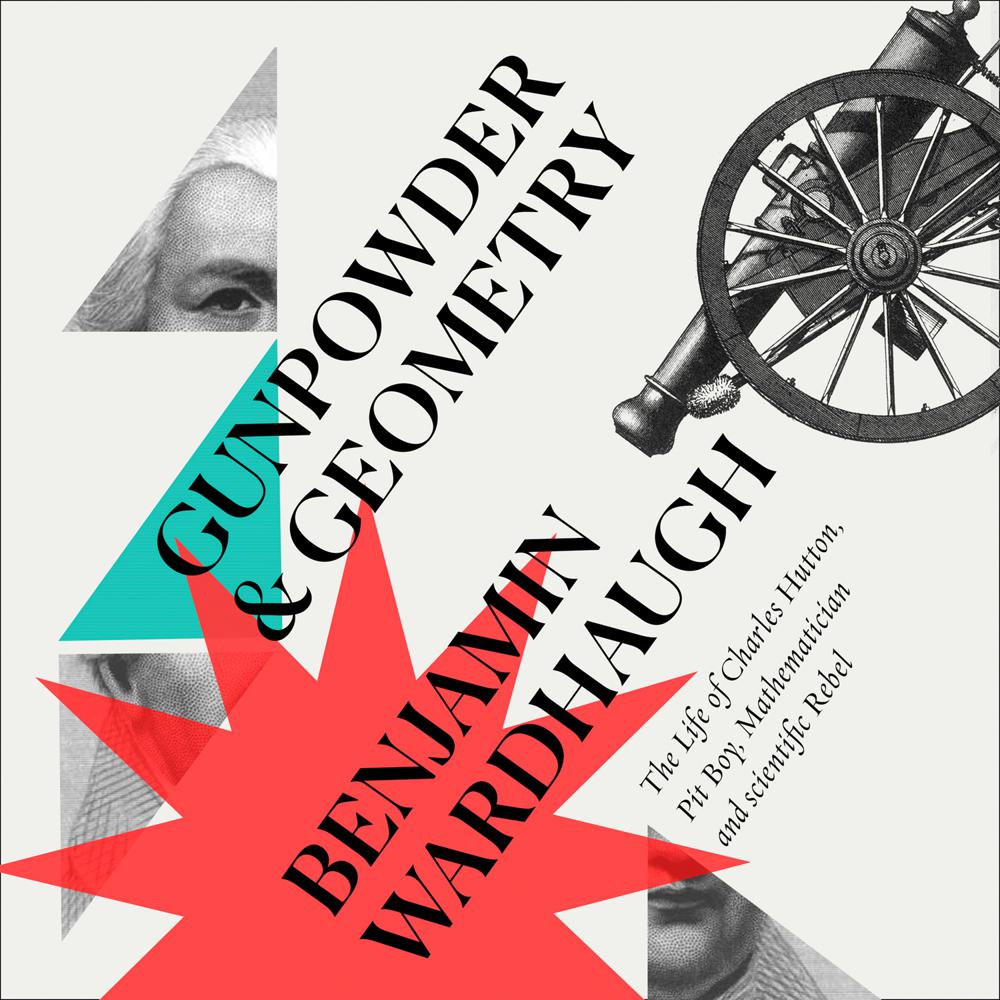 In the fields, men and women are getting the harvest in. Sunlight, or rain. Scudding clouds and backbreaking labour. Three hundred feet underground, young Charles Hutton is at the coalface. Cramped, dust-choked, wielding a five-pound pick by candlelight. Eighteen years old, he’s been down the pits on and off for more than a decade, and now it looks like a life sentence. No unusual story, although Charles is a clever lad – gifted at maths and languages – and for a time he hoped for a different life. Many hoped.

Charles Hutton, astonishingly, would actually live the life he dreamed of. Twenty years later you’d have found him in Slaughter’s coffee house in London, eating a few oysters with the President of the Royal Society.

By the time he died, in 1823, he was a fellow of scientific academies in four countries, while the Lord Chancellor of England counted himself fortunate to have known him. Hard work, talent, and no small share of luck would take Charles Hutton out of the pit to international fame, wealth, admiration and happiness. The pit-boy turned professor would become one of the most revered British scientists of his day. This book is his incredible story.

Praise for Gunpowder and Geometry

‘Benjamin Wardhaugh tells an almost incredible story of a boy working down the put hewing coal who went on to become a great mathmatician and national celebrity. He brings both the coal industry and Georgian London to life with style and wit.’ Matt Ridley

‘Wardhaugh has done a brilliant job in revealing a most curious period in British life’ Steve Craggs, Northern Echo

‘Mathematics remains a bedrock of our society. This wonderful book goes a long way in highlighting why.’ Jamie Condliffe, New Scientist

‘Wardhaugh's fascinating account of Poor Robin's Almanac persuasively reveals the power of the almanac to give mathematics a human face.’ Marcus du Sautoy

‘Wardhaugh's book should be readily available and kept with your personal reference books. It should also be in your school library.’ Donald Cook, Mathematical Review