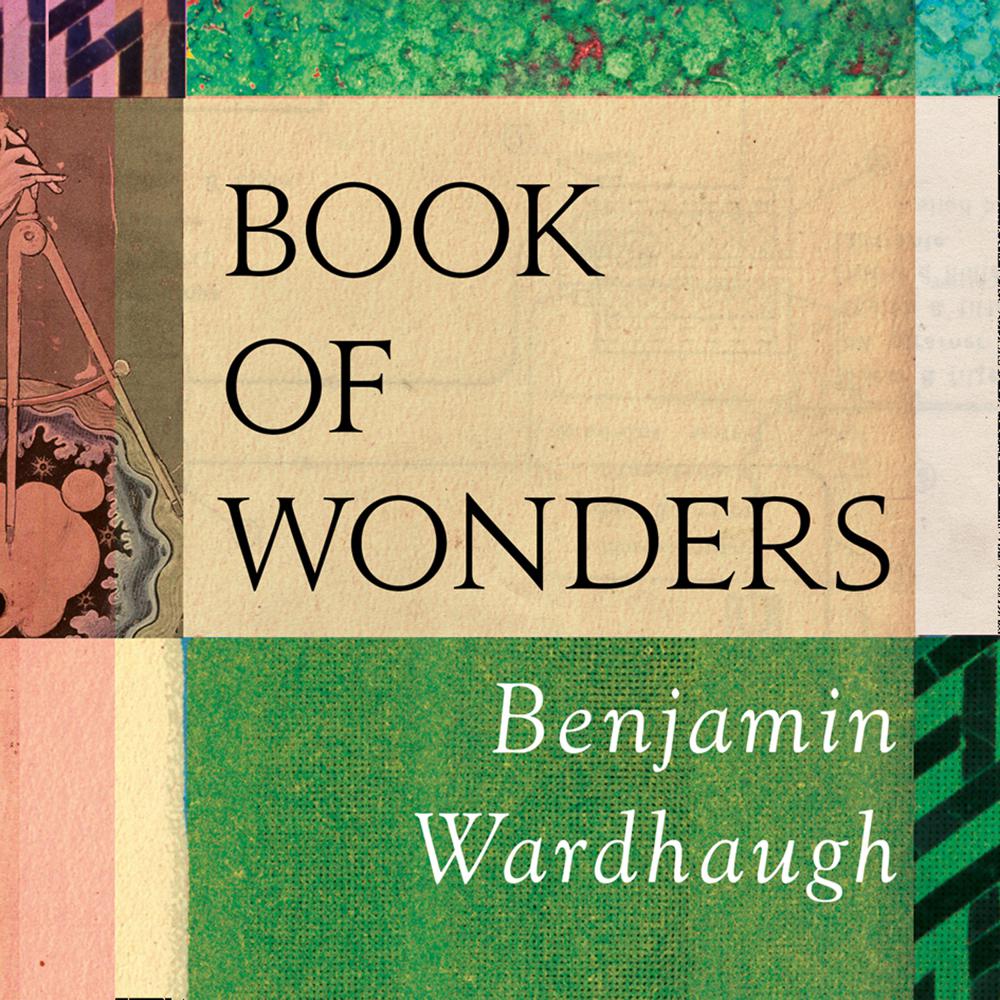 Euclid’s Elements of Geometry was a book that changed the world. In a sweeping history, Benjamin Wardhaugh traces how an ancient Greek text on mathematics – often hailed as the world’s first textbook – shaped two thousand years of art, philosophy and literature, as well as science and maths.

Thirteen volumes of mathematical definitions, propositions and proofs. Writing in 300 BC, Euclid could not have known his logic would go unsurpassed until the nineteenth century, or that his writings were laying down the very foundations of human knowledge.

Wardhaugh blasts the dust from Euclid’s legacy to offer not only a vibrant history of mathematics, told through people and invention, but also a broader story of culture. Telling stories from every continent, ranging between Ptolemy and Isaac Newton, Hobbes and Lewis Carrol, this is a history that dives from Ancient Greece to medieval Byzantium, early modern China, Renaissance Italy, the age of European empires, and our world today.

How has geometry sat at the beating heart of sculpture, literature, music and thought? How can one unknowable figure of antiquity live through two millennia?

Praise for The Book of Wonders

‘An astonishingly readable and informative history of the greatest mathematical bestseller of all time, from ancient Greece to dark energy. The writing is vivid and the stories are gripping. Highly recommended!’
Ian Stewart, author of Significant Figures

‘Benjamin Wardhaugh is an excellent storyteller and his collected short story approach to the history of The Elements works splendidly… simultaneously educational, entertaining and illuminating … A highly desirable read for all those, both professional and amateur, who interest themselves in the histories of mathematics, science and knowledge … over almost two and a half millennia’
Thony Christie, The Renaissance Mathematicus

‘Meticulous yet lively biography, even those who have never heard of its subject could hardly disagree’ Sunday Times

‘Wardhaugh graphically describes the conditions Hutton escaped from and the importance of Newcastle and its coal to the changes taking place in Britain in the second half of the eighteenth century . . . like something from the pages of a Jane Austen novel . . . Wardhaugh has done a good job of rescuing Hutton from obscurity and setting the man and his achievements in the context of their times . . . This account of how “the pit boy turned professor” became “one of the most revered British scientists of his day” is well worth reading’ Literary Review

‘As this book argues persuasively, he changed a whole culture: by simple dint of his genial celebrity as well as a europhile passion for developments in France and elsewhere, he helped to elevate mathematics to a rank equal with the other sciences. It is impossible not to warm to such a man in Wardhaugh’s wryly sympathetic telling . . . Spirited and elegantly erudite’ Daily Telegraph