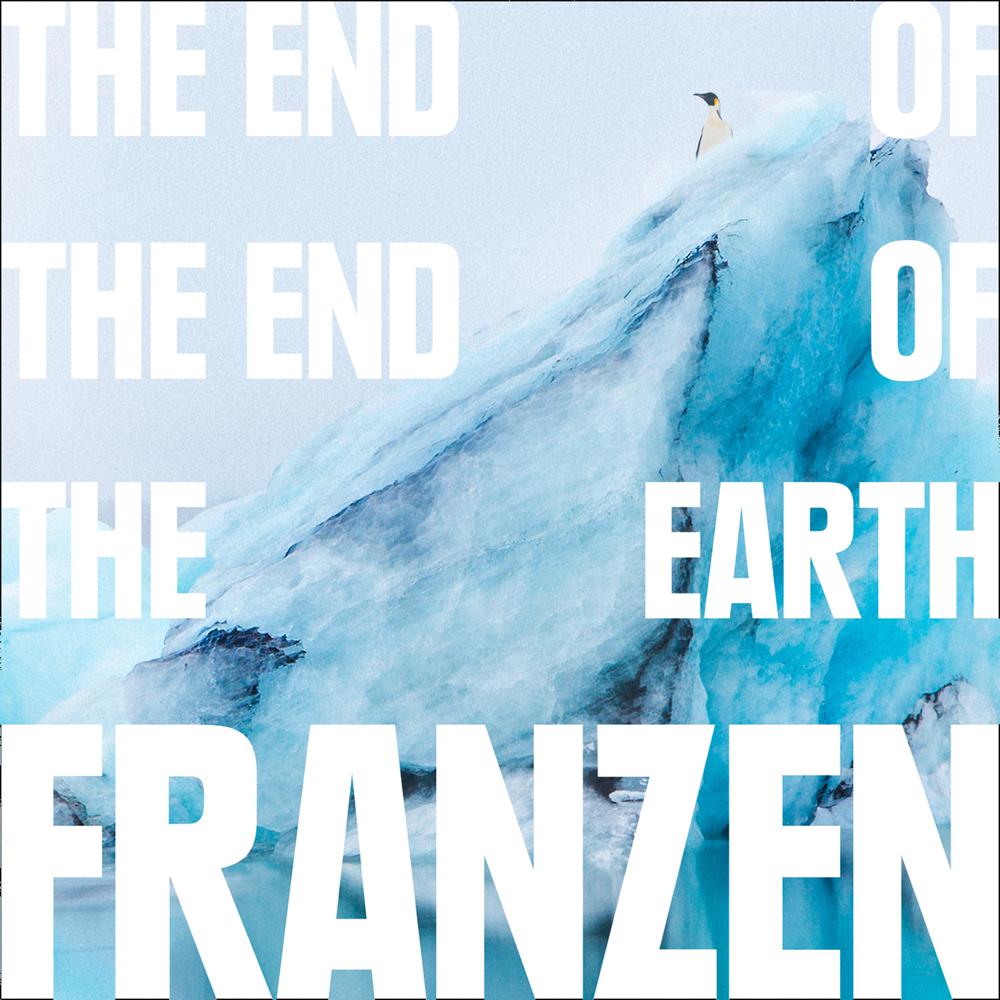 In The End of the End of the Earth, which gathers essays and speeches written mostly in the past five years, Jonathan Franzen returns with renewed vigour to the themes – both human and literary – that have long preoccupied him. Whether exploring his complex relationship with his uncle, recounting his young adulthood in New York, or offering an illuminating look at the global seabird crisis, these pieces contain all the wit and disabused realism that we’ve come to expect from Franzen.

Taken together, these essays trace the progress of a unique and mature mind wrestling with itself, with literature and with some of the most important issues of our day, made more pressing by the current political milieu. The End of the End of the Earth is remarkable, provocative and necessary.

‘… by refusing to hope for the impossible, Franzen, improbably, manages to produce a volume that feels, if not hopeful, then at least not hopeless. There’s nothing he can do – there’s probably nothing any of us can do – to avert or even alleviate the coming catastrophe. But for now, he’s here and he’s alive, and over the course of these essays he offers us a series of partial, tentative answers to the question he poses himself at the beginning: “ How do we find meaning in our actions when the world seems to be coming to an end?” Guardian

‘Can be read, in part, as a welcome alternative to the current, dominant American political tone of one-note belligerence’ Observer

‘A literary genius for our time’ Guardian

‘Franzen is that rare bird: a literary novelist of the highest distinction who has also become one of the bestsellers of the age’ Evening Standard