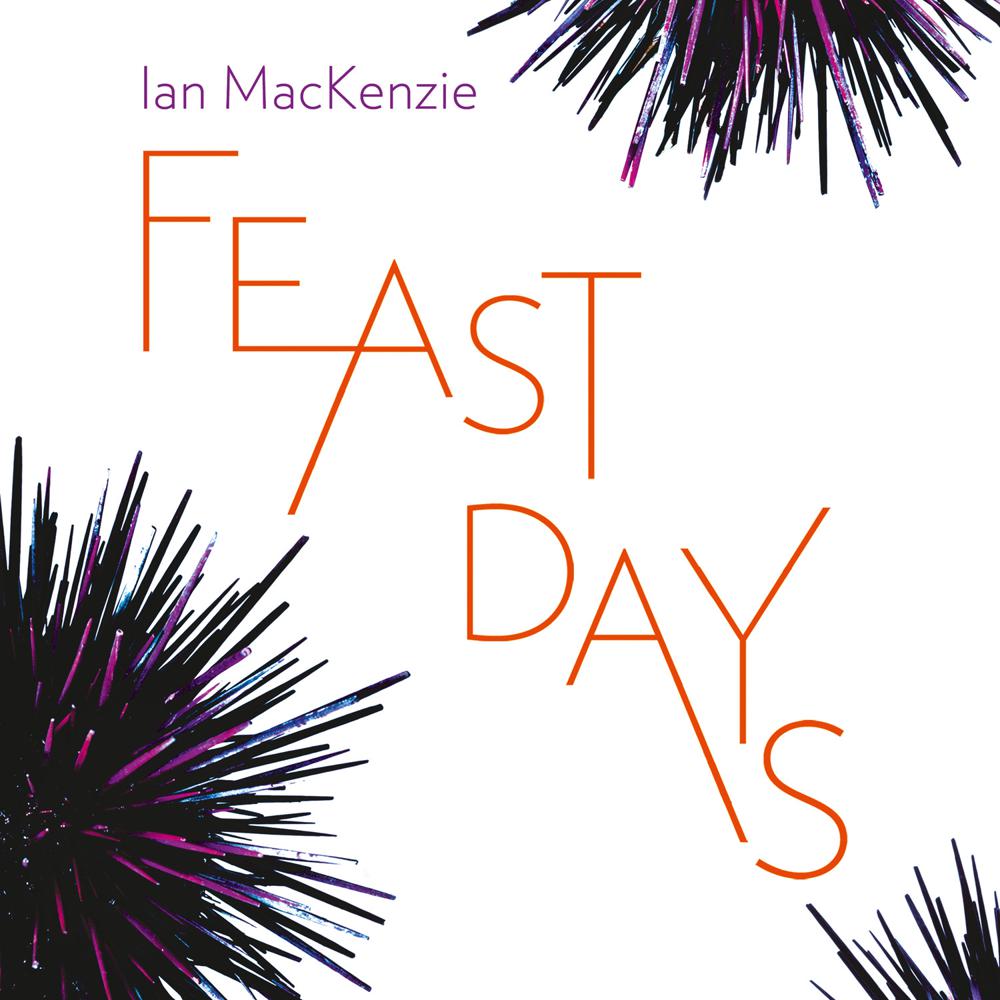 A taut, powerful and profound novel about a young woman who follows her husband to Sao Paulo

So. We were Americans abroad. We weren’t the doomed travellers in a Paul Bowles novel, and we weren’t the idealists or the malarial, religion-damaged burnouts in something by Greene; but we were people far from home nevertheless. Our naivety didn’t have political consequences. We had G.P.S. in our smartphones. I don’t think we were alcoholics. Our passports were in the same drawer as our collection of international adapters, none of which seemed to fit in Brazilian wall sockets. My husband was in the chrysalis stage of becoming a rich man, and idealism was never my vice.

I was ancillary – a word that comes from the Latin for ‘having the status of a female slave’. That’s the sort of thing I know, and it tells you something about how I misspent my education. The term among expats for people like me was ‘trailing spouse’ . . .

‘A story about love and power, luxury and empire, set in one of the most socially stratified countries on the planet. MacKenzie’s slender novel feels heavier than many novels twice its weight’ San Francisco Chronicle

‘The novel of the ugly American living abroad has bloomed into a genre all its own … Charles Portis’s Gringos, Ben Lerner’s Leaving the Atocha Station, Nell Zink’s The Wallcreeper … Ian MacKenzie’s second novel arrives as a worthy addition to that list’ New York Times

‘Feast Days is a triumph of compression and range. Its scenes seemed to me small rooms of grand proportions and multiple doors – through each door a different world glimpsed, something light, something dark, something irreverent, something sublime, all of this often in one observation of a single moment which explodes into the reader's mind’
Samantha Harvey

‘This brilliant novel has no time for platitudes or conventional, ankle-deep morality; it plunges us straight to the depths. I'm not sure I know another book that feels at once so disaffected and so full of longing, so expansive in its sympathy and so terrifying in its candour. Devastating, funny and wise, it's among the best novels I know about the fate of American innocence abroad’ Garth Greenwell, author of What Belongs to You

‘Feast Days is so much more than a novel. It's an all-consuming meditation on the modern condition, the search for rootedness in the ever-shifting worlds of our own creation, told by a writer so gifted with language that you forget who you are in the poetry of his prose’ Uzodinma Iweala, author of Beasts of No Nation