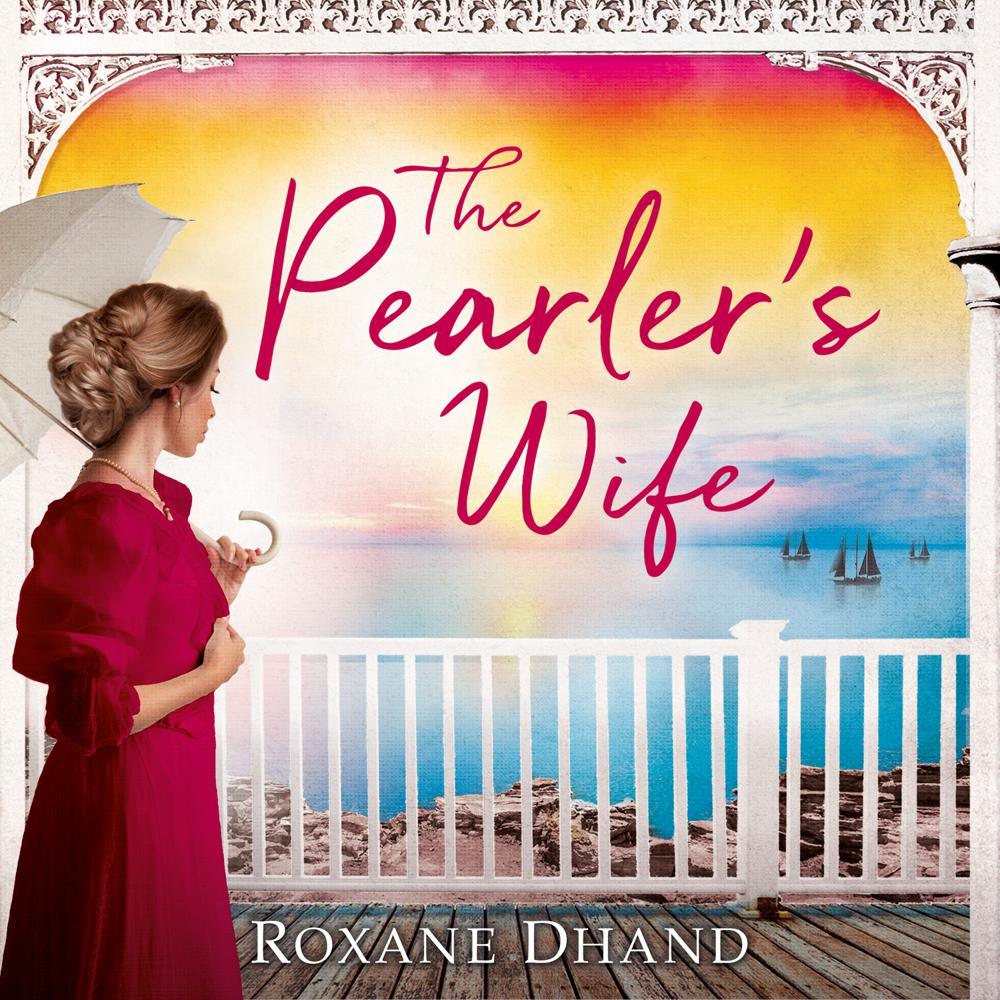 A distant land. A dangerous husband. A forbidden love.

The year is 1912. Nineteen-year-old Maisie Porter watches from the deck of the SS Oceanic as England fades from view. Her destination is Buccaneer Bay in Australia’s far north-west. Her fate: marriage to distant cousin Maitland Sinclair, a man she has never met.

When Maisie arrives in her new home, she finds a stifling small town bound by Victorian morals. Shocked at her new husband’s callous behaviour towards her, she is increasingly drawn to William Cooper, a British diver she met on board ship. It soon becomes clear that secrets surround her husband, as turbulent as the waters that crash against the bay. Secrets that somehow link to her own family – and secrets that put Cooper and his fellow British divers in great danger…

From the drawing rooms of London to the latticed verandas and gambling dens of Buccaneer Bay, The Pearler’s Wife is a sweeping, epic read, inspired by a lost moment in history.

‘An assured debut novel … a sweeping romance set in a little-known corner of Australian history … a story full of tension, drama and romance’
Kate Forsyth, author of Bitter Greens