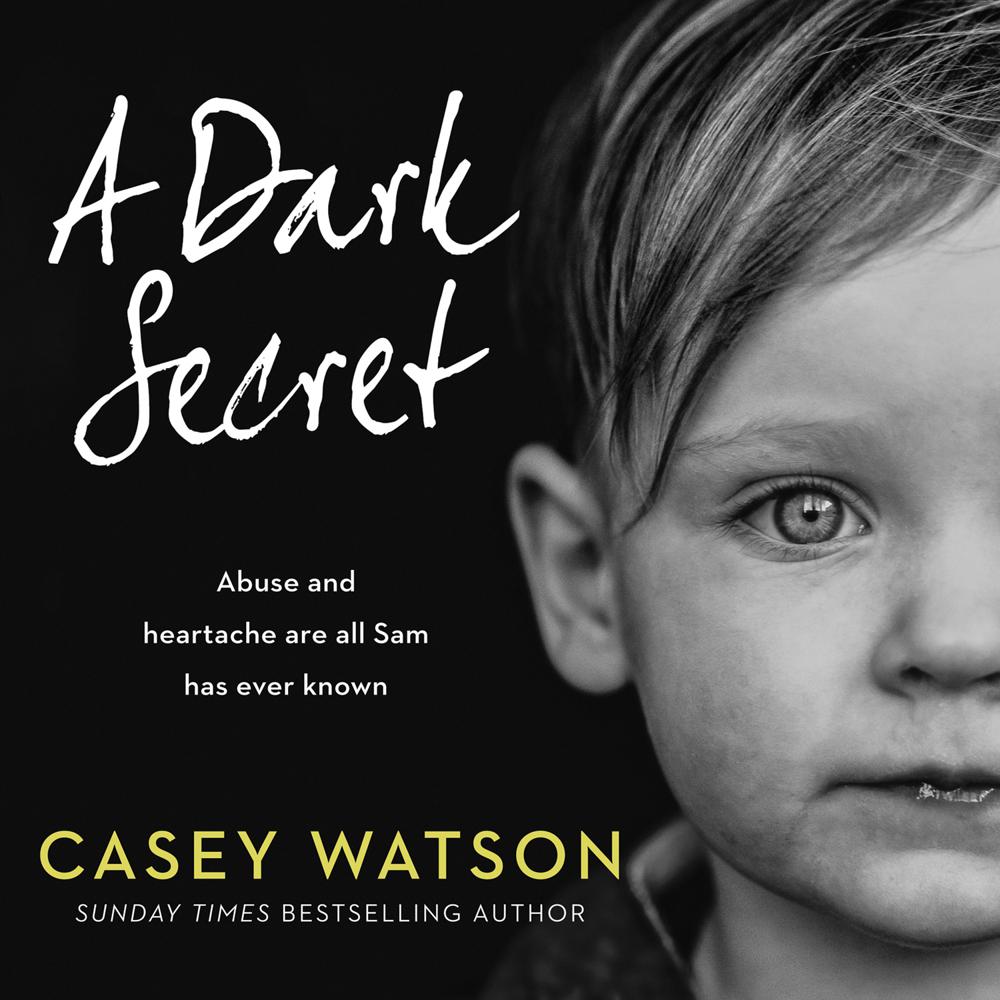 Just when Casey thinks her foster care duties are done, she’s asked to look after Sam, a troubled nine-year-old with a violent streak who drove his previous guardians to release him of their care. It soon unfolds, however, that this is no simple case.

Determined to get to the root of Sam’s behaviour, Casey is committed to uncover his mysterious past only to find out something far darker than she ever imagined…

Having recently said goodbye to their last foster child, Miller, the Watson family are taking a bit of a break. But it’s while Casey is having fun catching up with her friends that she receives a call from her new link worker. Social services are desperately trying to find a settled home for nine-year-old Sam, who has Autism and some serious behavioural problems.

Removed from his mother less than a week ago, Sam has been staying with respite carers. But with two young children of their own, they now find themselves unable to hold on to the little boy as he is bullying them relentlessly. It’s not an isolated situation, either. Apparently Sam’s own siblings begged not to be placed with their older brother – they were both adamant that they were too afraid of him.

The Watsons agree to accommodate Sam, who, despite his tiny stature, turns out to be quite the whirlwind – destroying anything and everything in his path. In addition to the outward behaviours, it quickly becomes evident that there is a much darker past that has blighted the boy’s life. As Casey tries to get to the bottom of it, she discovers there are no files on Sam; only the testament of his previous neighbour. Thankfully, Mrs Gallagher is only too happy to help. And to talk. But it soon transpires that there is a great deal more to Sam’s secret history…