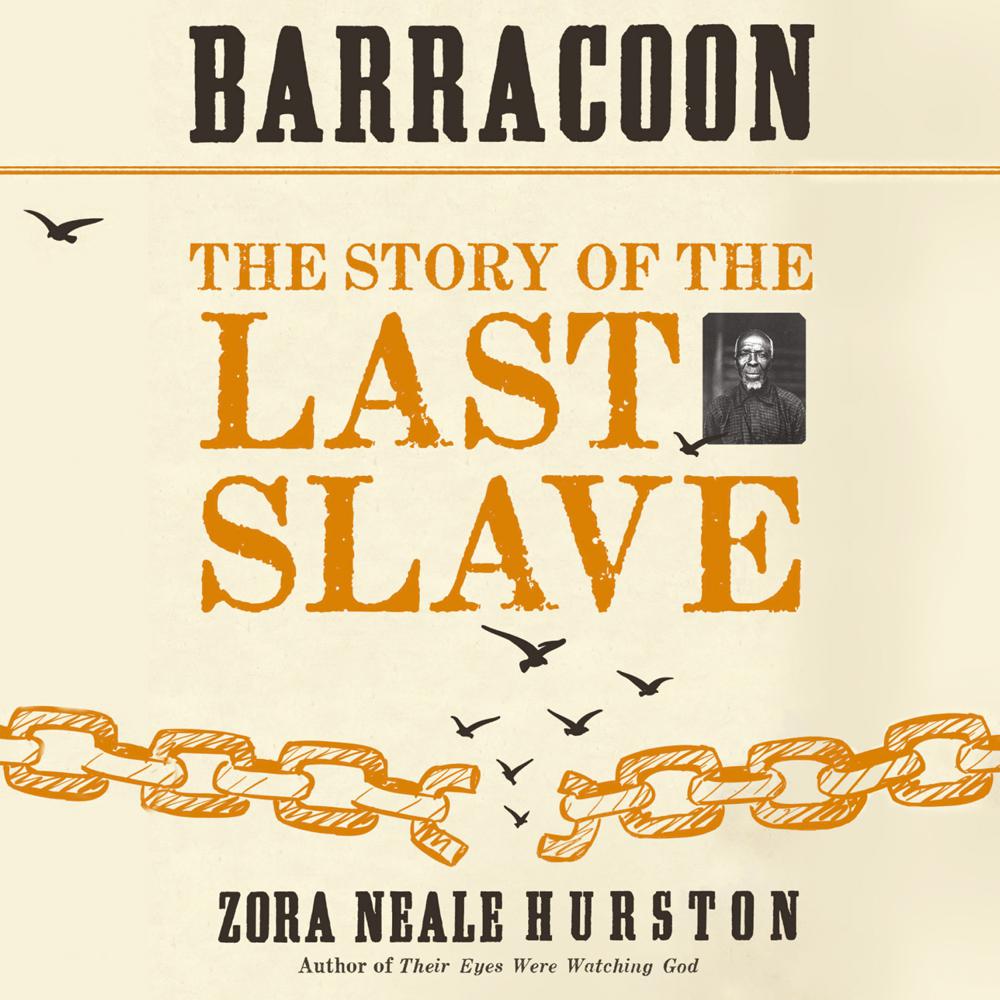 Abducted from Africa, sold in America.

“A deeply affecting record of an extraordinary life”- Daily Telegraph

A major literary event: a newly published work from the author of the American classic Their Eyes Were Watching God, with a foreword from Pulitzer Prize-winning author Alice Walker.

This account illuminates the horror and injustices of slavery as it tells the true story of one of the last-known survivors of the Atlantic slave trade.

In 1927, Zora Neale Hurston went to Plateau, Alabama, just outside Mobile, to interview eighty-six-year-old Cudjo Lewis, who was abducted from Africa on the last "Black Cargo" ship to arrive in the United States. Of the millions of men, women, and children transported from Africa to America as slaves, Cudjo was then the only person alive to tell the story of this integral part of the nation’s history. Hurston was there to record Cudjo’s firsthand account of the raid that led to his capture and bondage fifty years after the Atlantic slave trade was outlawed in the United States.

In 1931, Hurston returned to Plateau, the African-centric community three miles from Mobile founded by Cudjo and other former slaves from his ship. Spending more than three months there, she talked in depth with Cudjo about the details of his life. During those weeks, the young writer and the elderly formerly enslaved man ate peaches and watermelon that grew in the backyard and talked about Cudjo’s past—memories from his childhood in Africa, the horrors of being captured and held in a barracoon for selection by American slavers, the harrowing experience of the Middle Passage packed with more than 100 other souls aboard the Clotilda, and the years he spent in slavery until the end of the Civil War.

Based on those interviews, featuring Cudjo’s unique vernacular, and written from Hurston’s perspective with the compassion and singular style that have made her one of the preeminent American authors of the twentieth-century, Barracoon masterfully illustrates the tragedy of slavery and of one life forever defined by it. Offering insight into the pernicious legacy that continues to haunt us all, black and white, this poignant and powerful work is an invaluable contribution to our shared history and culture.

“That Zora Neale Hurston should find and befriend Cudjo Lewis, the last living man with firsthand memory of capture in Africa and captivity in Alabama, is nothing shy of a miracle. Barracoon is a testament to the enormous losses millions of men, women and children endured in both slavery and freedom—a story of urgent relevance to every American, everywhere.” Tracy K. Smith, Pulitzer Prize winning author of Life on Mars and Wade in the Water

“Barracoon is a powerful, breathtakingly beautiful, and at times, heart wrenching, account of one man’s story, eloquently told in his own language. Zora Neale Hurston gives Kossola control of his narrative— a gift of freedom and humanity. It completely reinforces for me the fact that Zora Neale Hurston was both a cultural anthropologist and a truly gifted, and compassionate storyteller, who sat in the sometimes painful silence with Kossola and the depth and breadth of memory as a slave. Such is a narrative filled with emotions and histories bursting at the intricately woven seams.” Nicole Dennis-Benn, author of Here Comes the Sun

“A searing reminder of how recently American slavery ended, and the depth of the pain it caused.” The Economist

“A deeply affecting record of an extraordinary life.” Daily Telegraph

“Barracoon and its long path to print is a testament to Zora’s singular vision amid so many competing pressures that continue to put us at war with ourselves.” Huffington Post