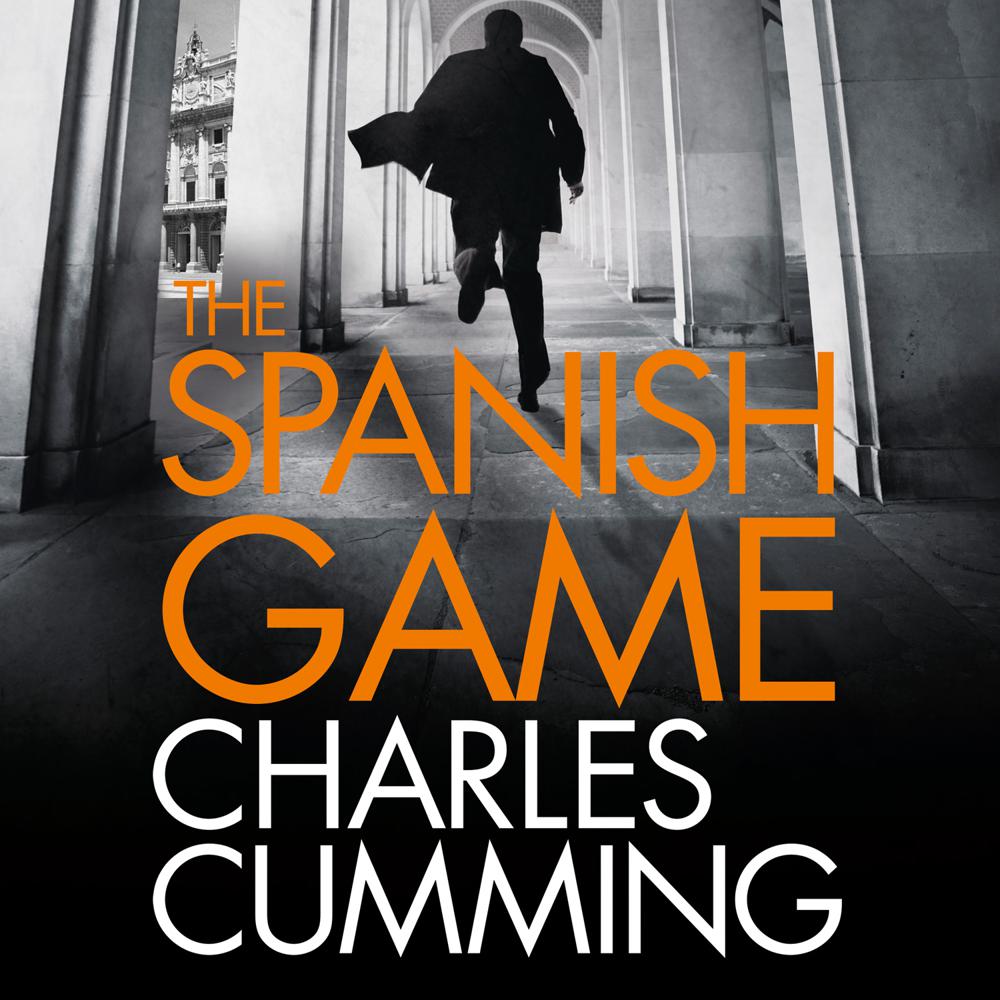 For six years, Alec Milius has escaped the past. In Madrid, he has rebuilt his life, but remains in exile and in danger.

Slightly older, and much wiser, than the young spy who first impressed MI6, he has kept his fatal attraction to secrets. So when a prominent politician mysteriously disappears, Alec is lured back into the spying game.

Only this time he operates without the protection of any official agency – isolated and expendable, with nobody to turn to if things go wrong. And they soon do.

But when Alec is confronted with the nightmare of modern terrorism, he is given one last chance for redemption…

'A cracking good spy thriller… the serprentine twists and the unflaggingly realistic suspense leave you breathless, but spellbound’ Daily Mail

'From the first page to the last it has the ring of absolute authenticity. Tautly written, cleverly plotted…it reminded me strongly of the early books of John le Carré' Robert Harris, author of Fatherland and The Ghost