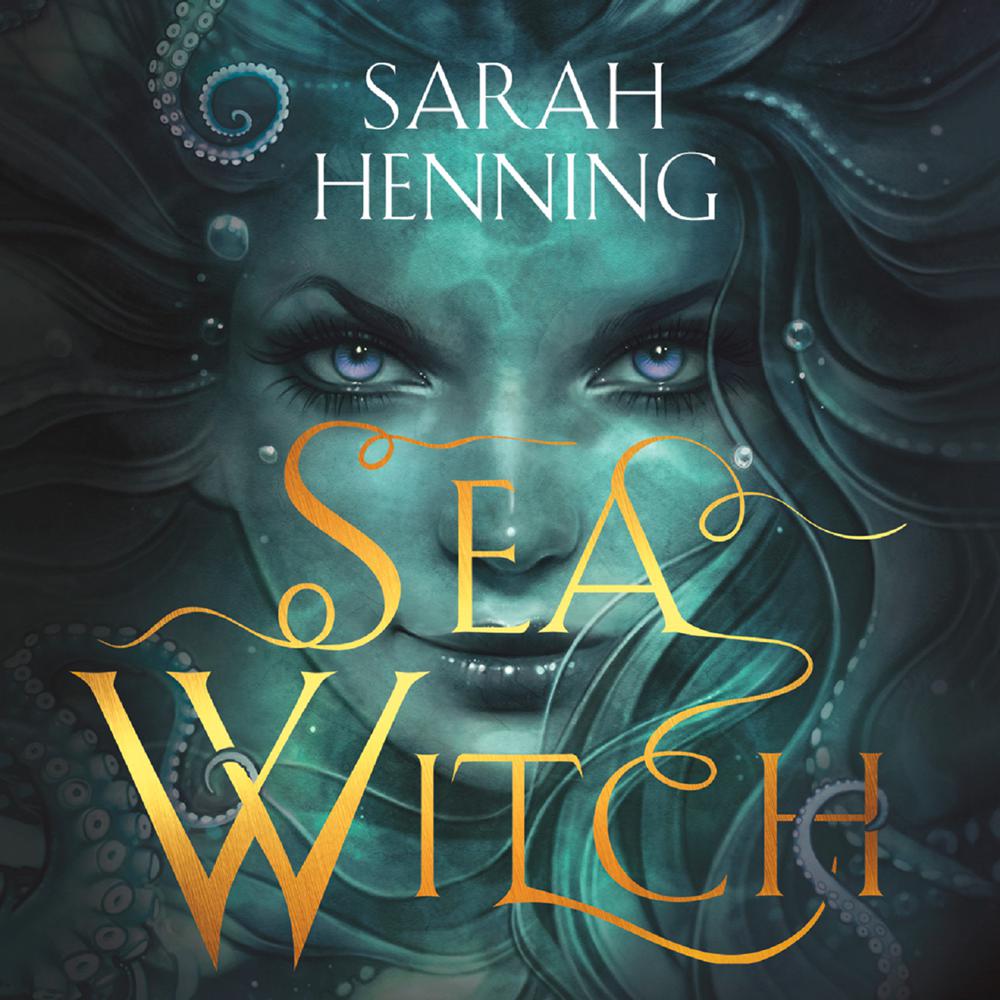 The fairy tale you thought you knew…

The story of the Sea Witch, the villainess from Hans Christian Anderson’s classic tale The Little Mermaid, told from the viewpoint of the Sea Witch when she was a twelve-year-old girl…

Evie has been wracked with guilt ever since her best friend, Anna, drowned. So when a girl appears on shore with an uncanny resemblance to Anna, Evie befriends her in an effort to make amends. And as the two girls catch the eyes – and hearts – of two charming princes, Evie believes that she might finally have a chance at happy ever after. But is Evie’s new friend really who she says she is? Or will Evie discover, too late, the truth of her bargain? A gripping story of friendship, betrayal and the power of hope…Because ‘though magic can shape life and death… love is the one thing it cannot control