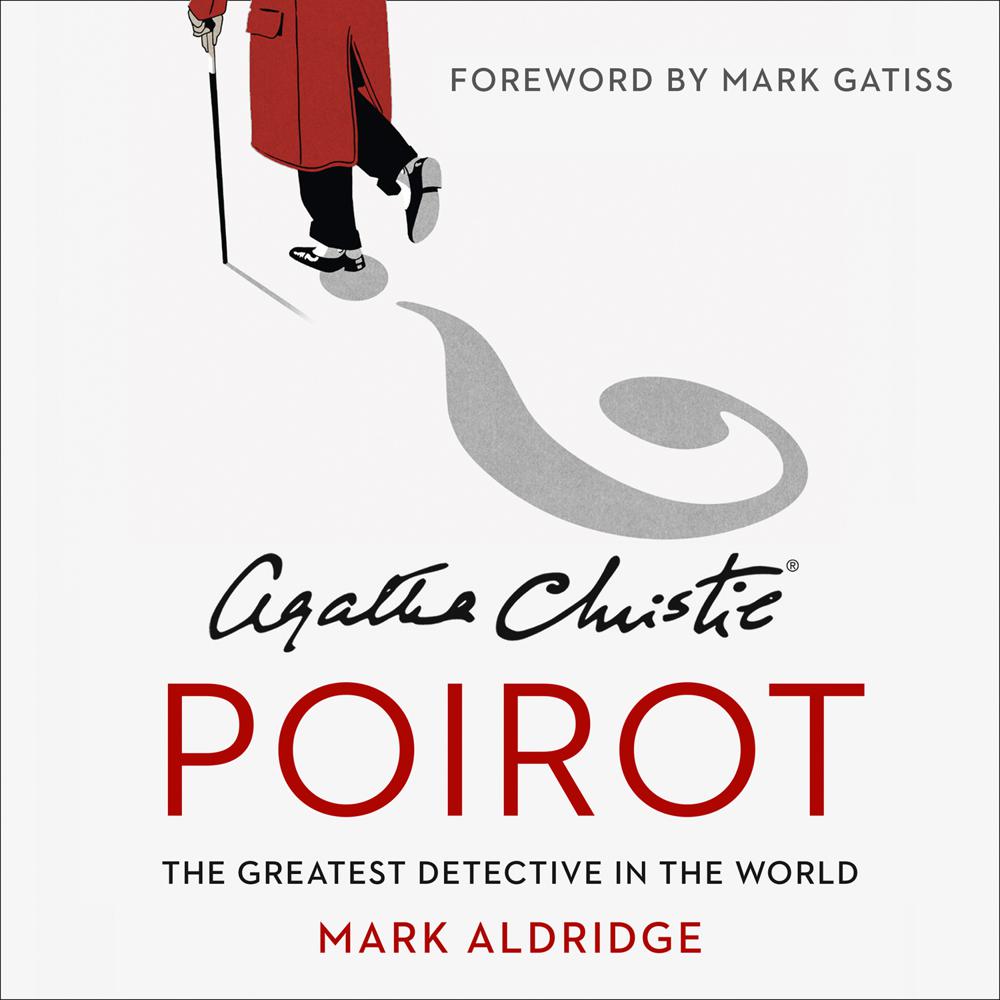 From the very first book publication in 1920 to the upcoming film release of Death on the Nile, this investigation into Agatha Christie’s Hercule Poirot celebrates a century of probably the world’s favourite fictional detective.

This book tells his story decade-by-decade, exploring his appearances not only in the original novels, short stories and plays but also across stage, screen and radio productions.

Poirot has had near-permanent presence in the public eye ever since the 1920 publication of The Mysterious Affair at Styles. From character development, publication history and private discussion concerning the original stories themselves, to early forays on to the stage and screen, the story of Poirot is as fascinating as it is enduring.

Based on the author’s original research, review excerpts and original Agatha Christie correspondence, Poirot: The Greatest Detective in the World is a lively and accessible history of the character, offering new information and helpful pieces of context, that will delight all Agatha Christie fans, from a new generation of readers to those already highly familiar with the canon.

‘What a magnificent book! An essential component of every Poirot fan's book collection. I couldn't put it down.’ SOPHIE HANNAH

'This quirky, trivia-filled look at a touchstone of detective fiction will have Christie fans young and old in heaven.' PUBLISHERS WEEKLY