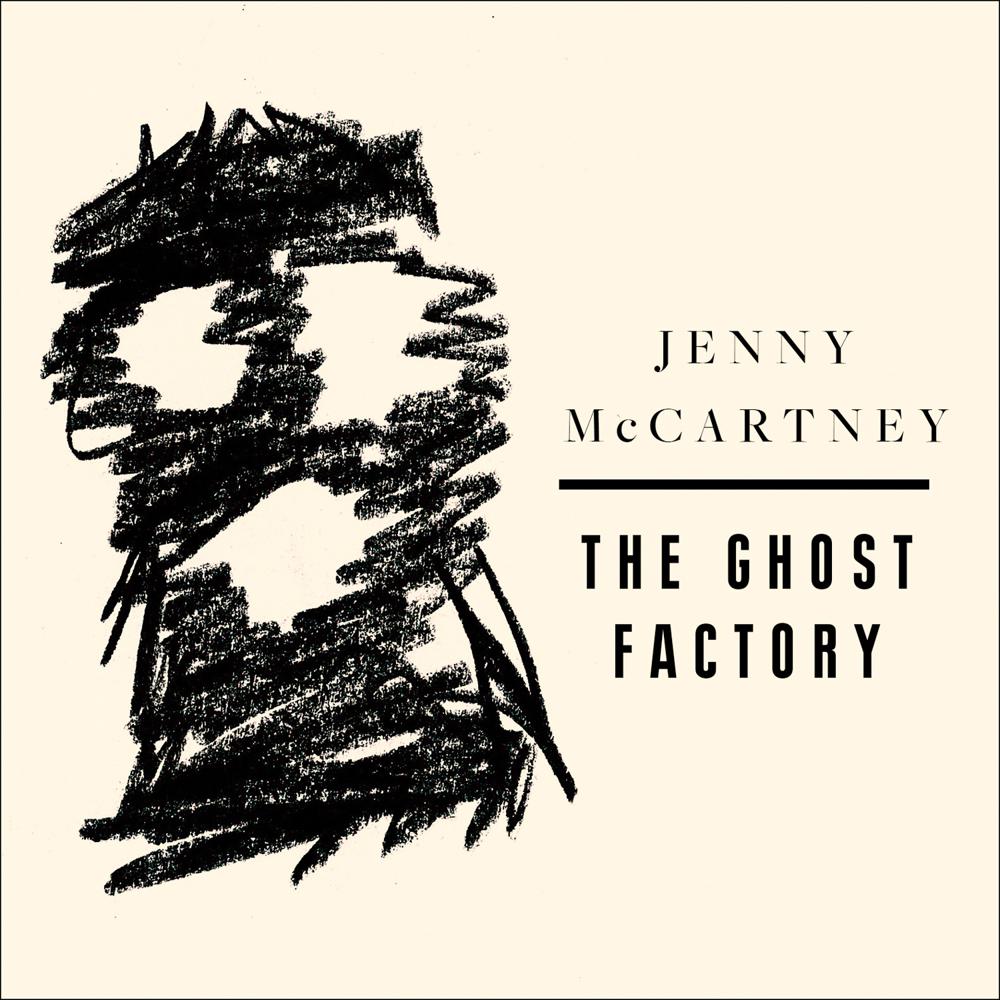 A powerful debut set in Belfast and London in the latter years of the twentieth century.

The Troubles turned Northern Ireland into a ghost factory: as the manufacturing industry withered, the death business boomed. In trying to come to terms with his father’s sudden death, and the attack on his harmless best friend Titch, Jacky is forced to face the bullies who still menace a city scarred by conflict. After he himself is attacked, he flees to London to build a new life. But even in the midst of a burgeoning love affair he hears the ghosts of his past echoing, pulling him back to Belfast, crying out for retribution and justice.

Written with verve and flair, and spiked with humour, The Ghost Factory marks the arrival of an auspicious new talent.

‘Several recent novels have taken the Troubles as their theme
… The Ghost Factory ranks among the best of these fictions. It is a wonderfully large-souled book’ Guardian

‘Wonderful. I was gripped at times, and surprised by laughter, and bound up helplessly with Jacky's fate. I read sentences that were piercing and true on every page. The Ghost Factory deserves to be a huge success’ Anthony Quinn, author of Freya

‘As a private, intimate reflection on what it was like to live through the worst years of the violence, this novel is unrivalled’ Irish Sunday Independent

The novel explores the effects, psychological and physical, on victims, families and neighbourhoods. Beyond the darkness, though, it is also a humorous window onto a tightknit community, and a love story, warmly told' Sunday Times

‘This outstanding debut, written with flair and an all-pervasive dark humour, gives a deeply human face to Northern Ireland’s Troubles’ Mail on Sunday

'Friendship, loyalty, love and retribution are the stuff of this violent but emotional and touching novel with a cautionary sting in the tail. Jacky is a well-rounded character, torn between his future and what has gone before. He is given an authentic, engaging voice which pulls in the reader, with well-judged flashes of humour’ Daily Mail

‘Spare, elegant and effective’ The Tablet