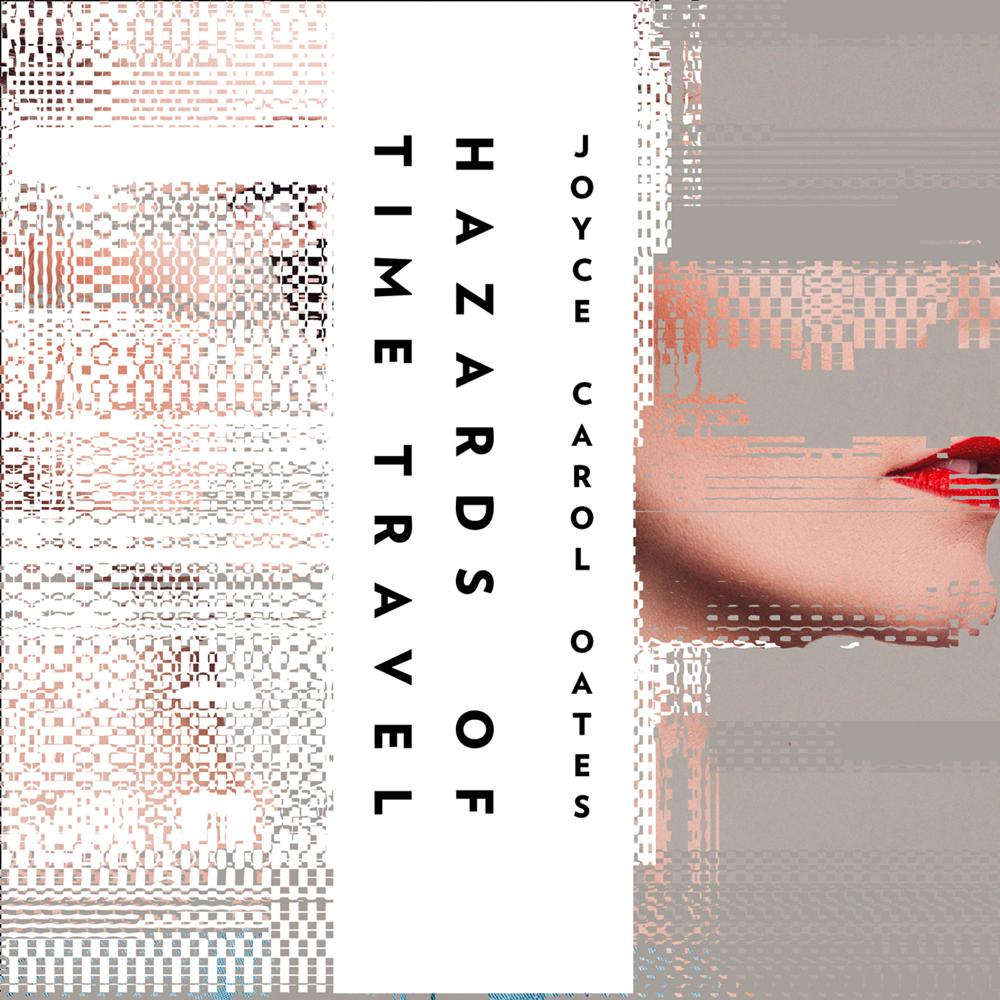 When a recklessly idealistic girl in a dystopian future society dares to test the perimeters of her tightly controlled world, she is punished by being sent back in time to a region of North America – ‘Wainscotia, Wisconsin’ – that existed eighty years before. Cast adrift in time in this idyllic Midwestern town, she is set upon a course of ‘rehabilitation’ – but she falls in love with a fellow exile and starts to question the constraints of her new existence, with results that are both devastating and liberating.

Arresting and visionary, Hazards of Time Travel is an exquisitely wrought love story, a novel of harrowing discovery – and an oblique but powerful response to our current political climate.

‘Immerse yourself in this spooky novel .. the hazards of time travel are vivid and frightening indeed’ New Statesman

‘Joyce Carol Oates taps deep into contemporary anxieties over the rise of surveillance, totalitarian governments and invasive technology … [she has an] unerring ability to reflect the times in which we live’ Daily Mail

‘Nothing is as it seems in this accelerating swirl of political and academic satire, science fiction and romantic melodrama. At 80, after more than 40 novels, Oates is still casting some awfully dark magic’ Washington Post