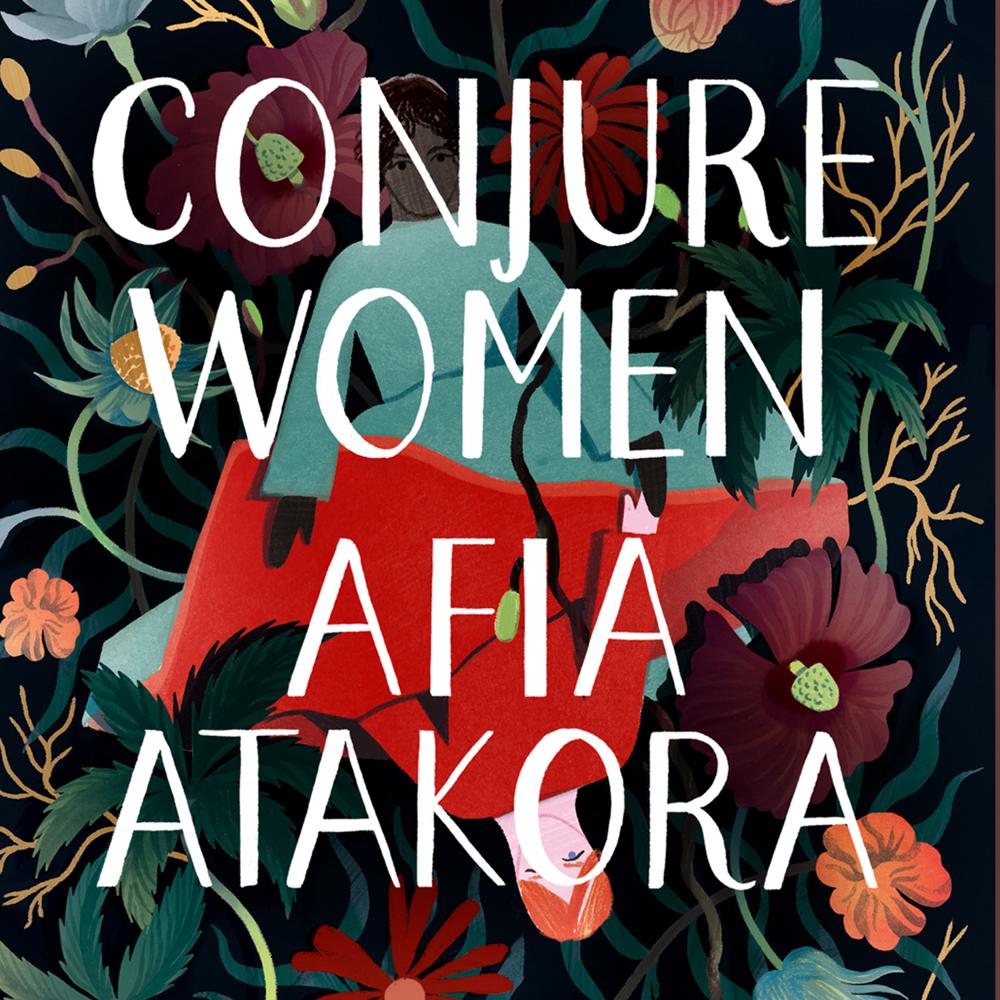 You’re free to decide your future. But how do you escape the ghosts of the past?

The pale-skinned, black-eyed baby is a bad omen. That’s one thing the people on the old plantation are sure of. The other is that Miss Rue – midwife, healer, crafter of curses – will know what to do.

But for once Rue doesn’t know. Times have changed since her mother Miss May Belle held the power to influence the life and death of her fellow slaves. Freedom has come. The master’s Big House lies in ruins. But this new world brings new dangers, and Rue’s old magic may be no match for them.

When sickness sweeps across her tight-knit community, Rue finds herself the focus of suspicion. What secrets does she keep amidst the charred remains of the Big House? Which spells has she conjured to threaten their children? And why is she so wary of the charismatic preacher man who promises to save them all?

Rue understands fear. It has shaped her life and her mother’s before her. And now she knows she must face her fears – and her ghosts – to find a new way forward for herself and her people.

Conjure Women is a story of the lengths we’ll go to save the ones we love, from a stunning new voice in fiction.

‘This novel, written in lush, irresistible, and poetic prose, took me into the lives of people in another time and place – into their loves, nightmares, dreams, their unexpected ties – and into the hearts of women I could otherwise never know. I was transported’ Amy Bloom, New York Times bestselling author of White Houses

‘With comparisons to Beloved and Homegoing, this debut is an era-spanning tale that originates in the American Civil War and beyond’ Stylist

‘If you are grieving for Toni Morrison, Afia Atakora is the young writer to read now: the kind of historical novelist who makes you believe she must have somehow seen the places she describes and known these characters herself. Her astonishing debut takes the reader to a Reconstruction-era Southern plantation, where two little girls—the enslaved child of the local healer and the planter’s cloistered daughter—become unlikely friends. Conjure Women illuminates an unfamiliar corner of Civil War history and brings to life an indelible character whose talents, from midwifery to voodoo, will yield her own unconventional path to power and freedom’ Nell Freudenberger, author of Lost and Wanted

‘In Conjure Women Afia Atakora masterfully centers two generations of women, folk healers who carry the secrets of their community while bearing the brunt of its antebellum past and its reconstructed present. Telling a gripping story at once grand and intimate, Atakora renders humanity in all its beautiful fits and flaws. Page after page, her voice announces itself like a thunderclap. The women in this novel will blessedly stick with you long after the last word has been read’ Caleb Johnson, author of Treeborne