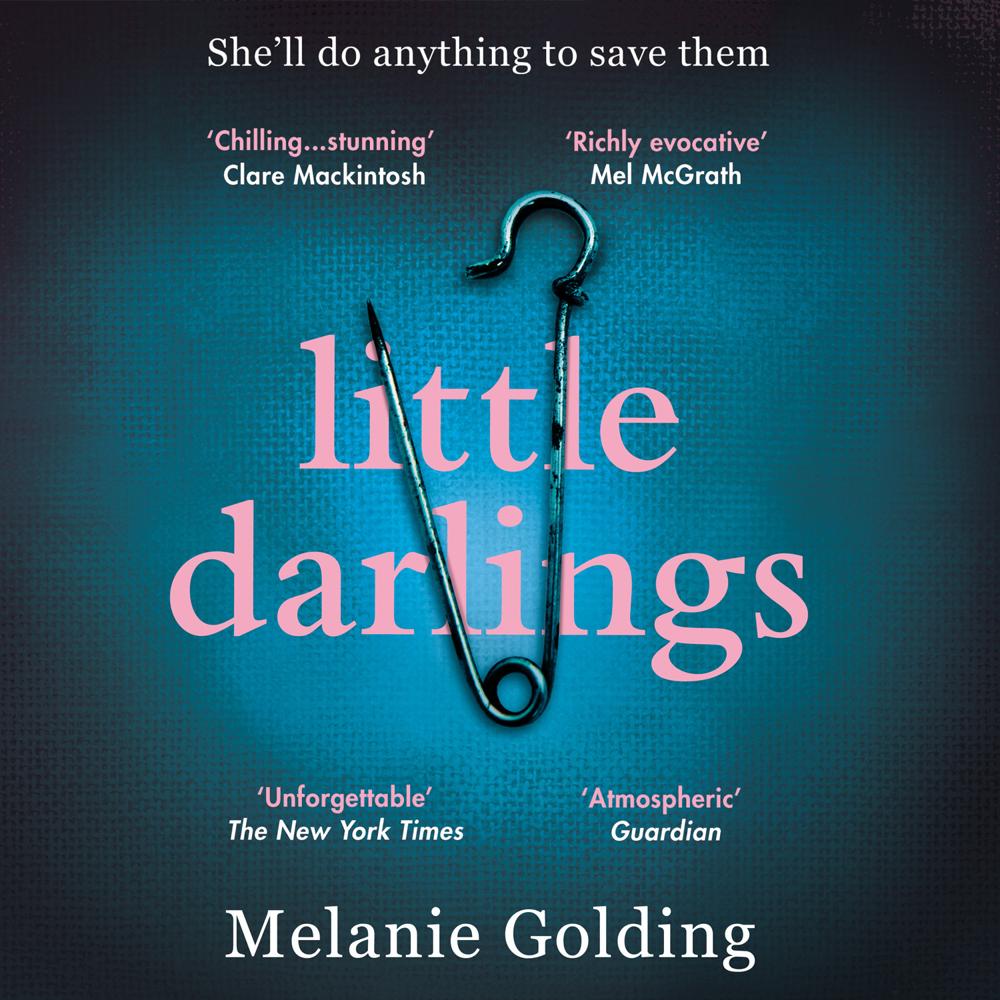 ‘Atmospheric and very creepy’ The Guardian

‘Unforgettable…there is something of Sylvia Plath in Lauren…One suspects that the real sorceress here is Golding, whose writing has given a voice to every wronged mother’ The New York Times

‘Taps into every woman’s fear that she will not be believed’ Mel McGrath, author of The Guilty Party

LAUREN IS CRYING.
LAUREN IS EXHAUSTED.

Behind the hospital curtain, someone is waiting . . .

Lauren is alone on the maternity ward with her new-born twins when a terrifying encounter in the middle of the night leaves her convinced someone is trying to steal her children. Lauren, desperate with fear, locks herself and her sons in the bathroom until the police arrive to investigate.

When DS Joanna Harper picks up the list of overnight incidents that have been reported, she expects the usual calls from drunks and wrong numbers. But then a report of an attempted abduction catches her eye. The only thing is that it was flagged as a false alarm just fifteen minutes later.

Harper's superior officer tells her there's no case here, but Harper can’t let it go so she visits the hospital anyway. There's nothing on the CCTV. No one believes this woman was ever there. And yet, Lauren claims that she keeps seeing the woman and that her babies are in danger, and soon Harper is sucked into Lauren's spiral of fear. But how far will they go to save children who may not even be in danger?

‘Every mother will see themselves in Lauren…taut with suspense’

‘A unique, haunting story that stays with you long after finishing it’

‘Atmospheric and very creepy’
The Guardian

‘Dark, richly evocative, tense and thought-provoking. Taps into every woman's fear that she will not be believed’
Mel McGrath, author of Give Me the Child

‘Rich and satisfying, this is part who-done-it, part fairy tale, part psychological thriller. It delivers on all fronts and will continue to rattle you, long after you have put it down’
Felicity Everett, author of The People at Number 9

‘Deep. Dark. Utterly addictive. I read this extraordinary book in one, breathless gulp…Be warned – you can't unread this story. It will haunt you'
Teresa Driscoll, author of I Am Watching You

‘A story that is in turn enthralling, creepy and downright sinister, Melanie Golding turns fairy tales on their heads…A brilliant, heart-pounding read’
Lisa Hall, author of Between You and Me

‘Viscerally creepy and compelling – a contemporary dark fairy tale that reeled me in like tales of old’
Angela Clarke, author of Follow Me

‘Riveting, terrifying and at times heartbreaking…Melanie Golding’s disturbing portrait of a new mother’s paranoia is superbly written, cleverly plotted and gruesomely beautiful in an unforgettable way. A stunning debut and a uniquely creepy premise’
Annie Ward, author of Beautiful Bad

‘A changeling-inspired page-turner of note with a highly satisfying ending, it’ll stay with you long after you’ve read it’
Sarah Lotz, author of The Three