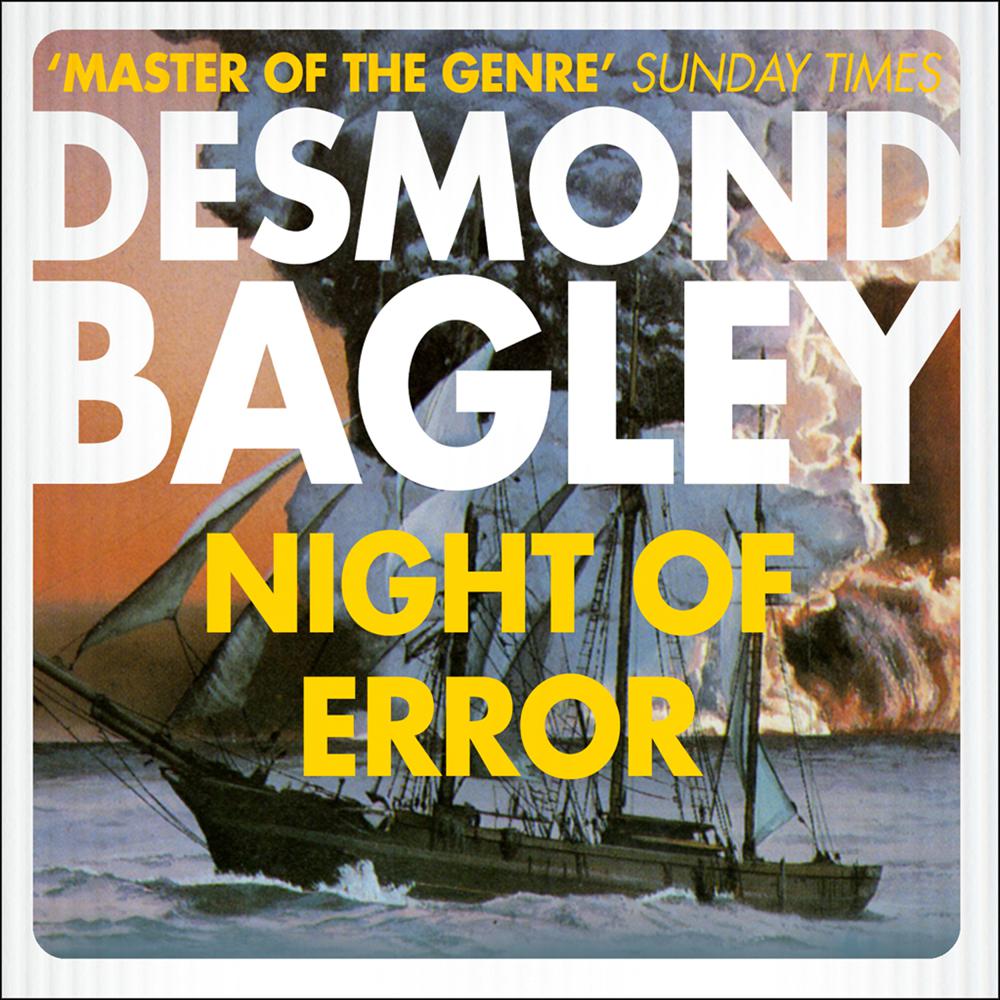 Action thriller by the classic adventure writer set in the Pacific.

When Mark Trevelyan dies on a journey to a remote Pacific atoll, the verdict that it was natural causes doesn’t convince his brother, Mike. The series of violent attacks that follows only adds to his suspicions. Just two clues – a notebook in code and a lump of rock – are enough to trigger off a hazardous expedition, and a violent confrontation far from civilization…

‘The detail is immaculately researched – the action has the skill to grab your heart or your bowels.’ DAILY MIRROR