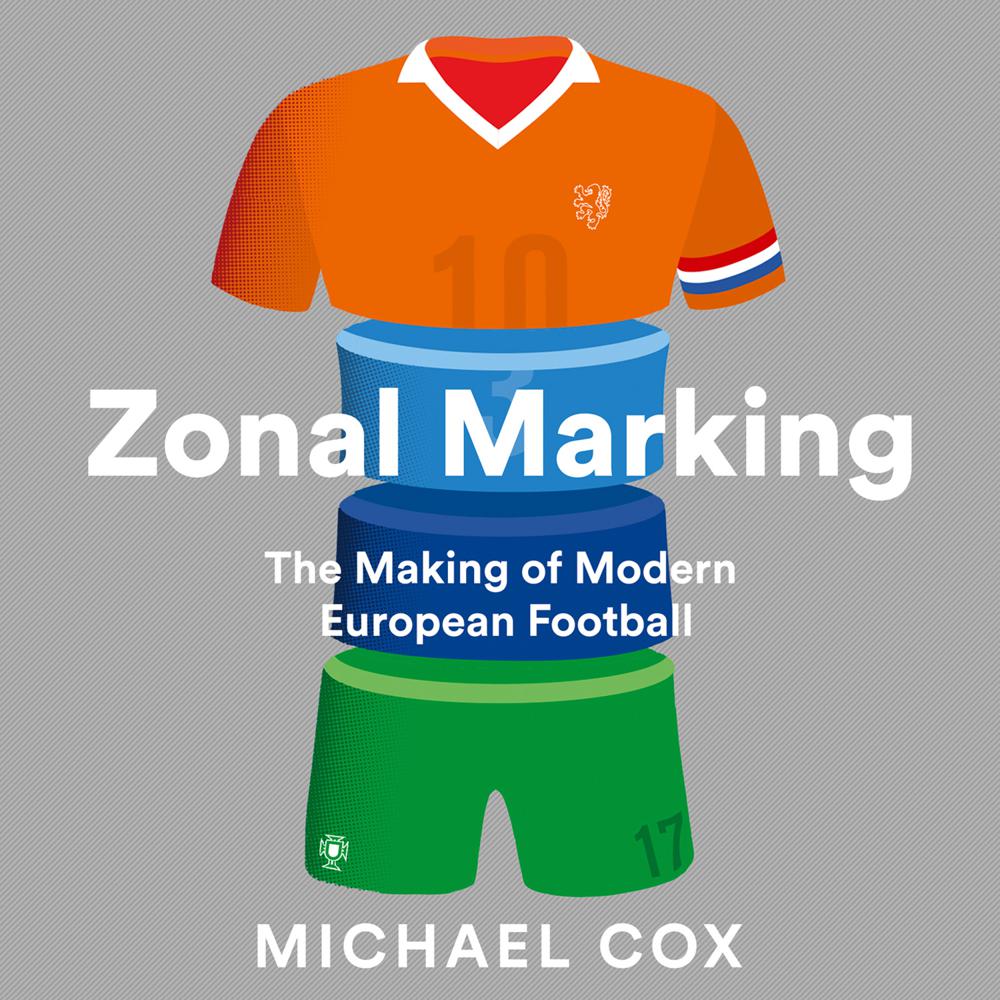 ‘A wonderful overview of tactical development in European football’ Matthew Syed, The Times

‘A fascinating assessment of football in 2019’ Observer

An insightful, comprehensive and always entertaining appreciation of how European football has developed over the last three decades by the author of the much heralded The Mixer.

Continental football has always cast a spell over the imagination. From the attacking flair of Real Madrid of the 50s to the defensive brilliance of the Italians in the 60s and onto the total football of the Dutch in the 70s, the European leagues have been where the game has most evolved and taken its biggest steps forward. And over the last three decades, since the rebranding of the Champions League in 1992, that pattern has continued unabated, with each major European footballing nation playing its part in how the game’s tactics have developed.

From the intelligent use of space displayed by the phenomenal Ajax team of the early 90s, to the dominance of the highly strategic Italian league in the late 90s and onto the technical wizardry of Barcelona’s tiki-taka, the European game continues to reinvent the tactical dimension of the game, creating blueprints which both club and national teams around the world strive to follow.

In Zonal Marking, Michael Cox brilliantly investigates and analyses the major leagues around Europe over specific time periods and demonstrates the impact each has made on how the game is now played. Highly entertaining and packed full of wonderful anecdotes, this is the first book of its kind to take an overview of modern European football, and lays bare just how much the international language of football can be shaped by a nation’s unique identity.

‘A wonderful overview of tactical development in European football.’ Matthew Syed, The Times

‘A fascinating assessment of football in 2019.’ Observer

‘Cox, a tactics obsessive, largely ignores the soap opera of football to explain what actually happens on the field. In this book, speckled with well-told anecdotes, he traces the tactical development of the game over the last 30 years.’ Simon Kuper, Financial Times

’Revelatory stories, lucid tactics and wry anecdotes combine… The secret weapon of Cox’s readability is the use of telling quotes from those who actually play the game.’ When Saturday Comes

‘An entertaining and brilliantly researched look at football tactics.’ FourFourTwo

Praise for The Mixer

‘Thanks to his meticulous research and his focus on strategy, Mr Cox finds a fresh perspective on a story that football fans will think they already knew.’ The Economist

‘The Mixer, by Michael Cox is a very unusual football writer in that he specialises in the game as it’s actually played, rather than the gossip or folklore around it. The Mixer is a tactical history of the English Premier League, with telling anecdotes on every page. It’s deeply informed and a pleasure to read.’ Financial Times

‘Intelligently written. Impressively researched. Fascinatingly addictive. Michael Cox is like a cartographer, remapping the landscape of the Premier League so we see the contours of it afresh. That’s some feat.’ Duncan Hamilton, two-time winner of the William Hill Sports Book of the Year