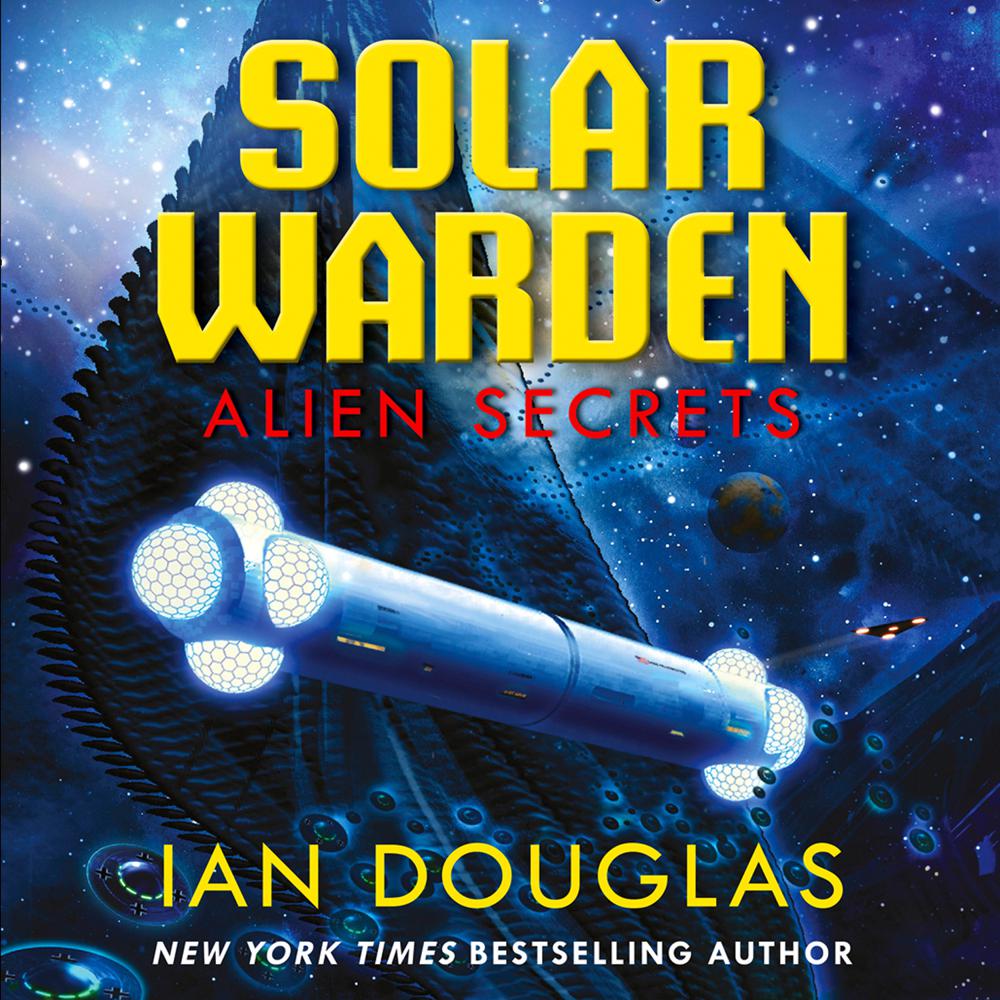 The explosive opening of a new military SF adventure from the author of the Legacy Trilogy and the Star Carrier series.

THE TRUTH HAS ALWAYS BEEN HERE

In the final days of World War II, the Allies ransacked Berlin, but they failed to capture one of the most vital members of Adolf Hitler’s inner circle: SS Obergruppenfuhrer Hans Kammler helped to engineer Auschwitz, but he was also a liaison with silent partners whose technological wonders nearly helped the Nazis win the war – the alien species the Germans called the Eidechse.

More than seven decades later, U.S. Navy SEAL Mark Hunter has witnessed the impossible, an unidentified flying object destroying a North Korean compound used to develop weapons of mass destruction. Hunter is recruited by a government agency that has harboured a secret alliance with extraterrestrials since 1947. Selected to lead an elite force of soldiers, he will travel across the stars to help humanity stake its claim among greater intelligent life in the universe.

PRAISE FOR THE STAR CARRIER SERIES:

‘The action is full-blooded and almost non stop, yet the well-developed background is surprisingly rich and logical … As immersive as it is impressive’
KIRKUS (starred review)