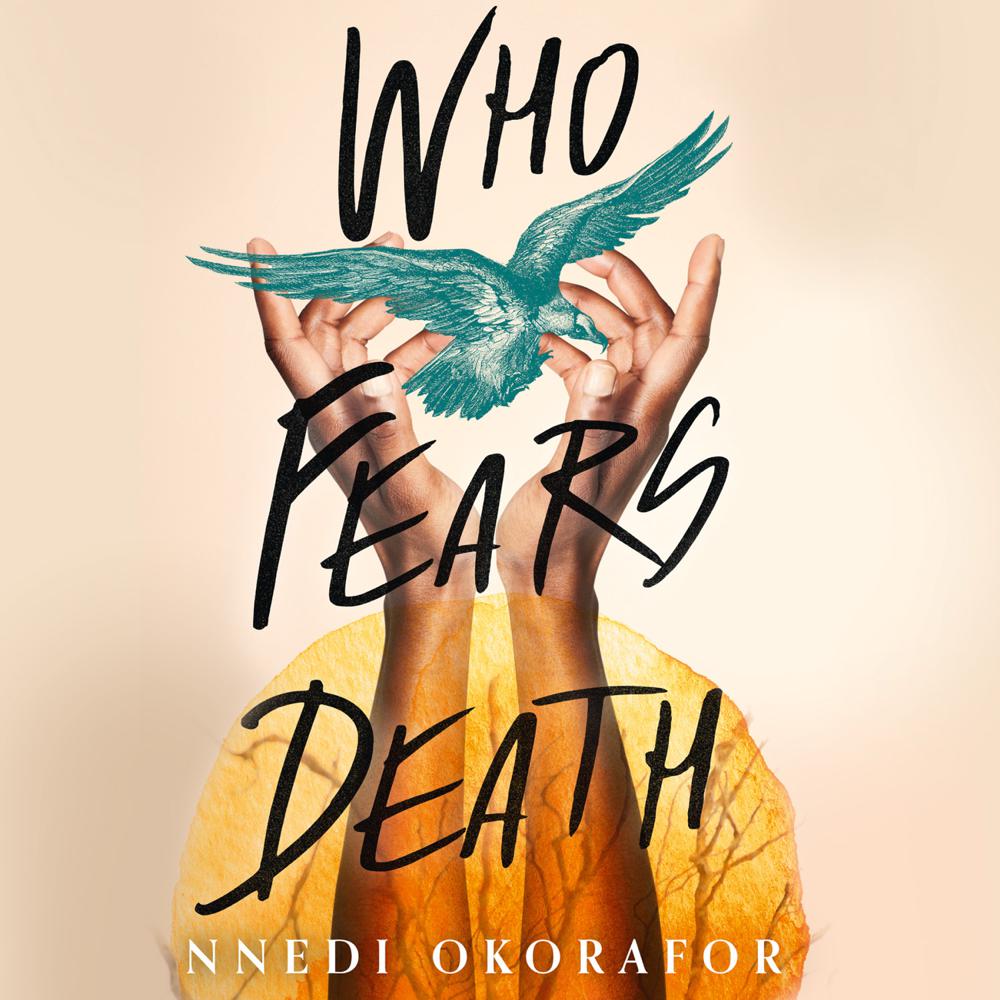 An award-winning literary author enters the world of magical realism with her World Fantasy Award-winning novel of a remarkable woman in post-apocalyptic Africa.

In a post-apocalyptic Africa, the world has changed in many ways; yet in one region genocide between tribes still bloodies the land. A woman who has survived the annihilation of her village and a terrible rape by an enemy general wanders into the desert, hoping to die. Instead, she gives birth to an angry baby girl with hair and skin the colour of sand. Gripped by the certainty that her daughter is different – special – she names her Onyesonwu, which means ‘Who fears death?’ in an ancient language.

It doesn't take long for Onye to understand that she is physically and socially marked by the circumstances of her conception. She is Ewu – a child of rape who is expected to live a life of violence, a half-breed rejected by her community. But Onye is not the average Ewu. Even as a child, she manifests the beginnings of a remarkable and unique magic. As she grows, so do her abilities, and during an inadvertent visit to the spirit realm, she learns something terrifying: someone powerful is trying to kill her.

Desperate to elude her would-be murderer and to understand her own nature, she embarks on a journey in which she grapples with nature, tradition, history, true love, and the spiritual mysteries of her culture, and ultimately learns why she was given the name she bears: Who Fears Death.

‘Okorafor’s writing is wonderful, and the details of her world-building … are complex and fascinating’
Veronica Roth

‘Okorafor invents wild, fantastical creatures and worlds, but she’s got an even rarer gift, too: She can describe the effect of using magic – the emotional and physiological repercussions of it viscerally, it’s as if it were a fever we’d contracted ourselves.’
The New York Times

Praise for Who Fears Death:

‘The book is an untraditional fantasy novel; it actually features Black people in an alternate reality that is set in the Motherland. It also skews more toward the Octavia Butler end of the fantastical spectrum with believable, nuanced characters of color and an unbiased view of an Africa full of technology, mysticism, culture clashes and true love.’
Ebony Magazine (Editor's Pick)

‘Haunting and absolutely brilliant. My heart and guts are all turned inside out.”
#1 New York Times bestselling author John Green