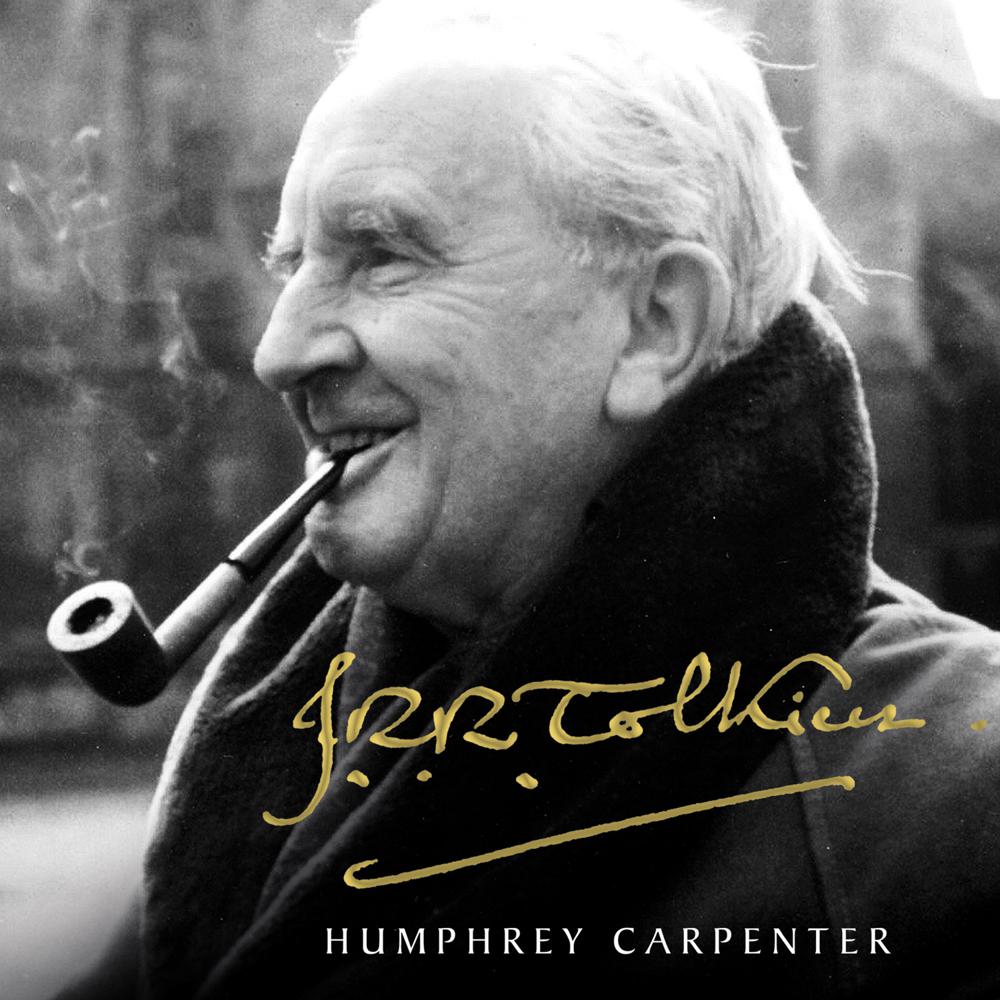 The original authorised biography, and the only one written by an author who actually met J.R.R. Tolkien, released for the first time on audio.

In more than 40 years since Tolkien’s death in September 1973, millions have read The Hobbit, The Lord of the Rings and The Silmarillion and become fascinated about the very private man behind the books.

Born in Bloemfontein in January 1892, John Ronald Reuel Tolkien was orphaned in childhood, brought up in near-poverty and almost thwarted in adolescent romance. He served in the First World War, surviving the Battle of the Somme, where he lost some of his closest friends, and returned to academic life, achieving high repute as a scholar and university teacher, eventually becoming Merton Professor of English at Oxford.

Then suddenly his life changed dramatically. One day while marking essay papers he found himself writing ‘In a hole in the ground there lived a hobbit’ – and worldwide renown awaited him.

Humphrey Carpenter was given unrestricted access to all Tolkien’s papers, and interviewed his friends and family. From these sources he follows the long and painful process of creation that produced The Hobbit, The Lord of the Rings and The Silmarillion and offers a wealth of information about the life and work of the twentieth century’s most cherished author.

‘One of the most interesting and readable biographies of a literary figure.’ The Times

‘The story is rich and beautifully told.’ Sunday Times