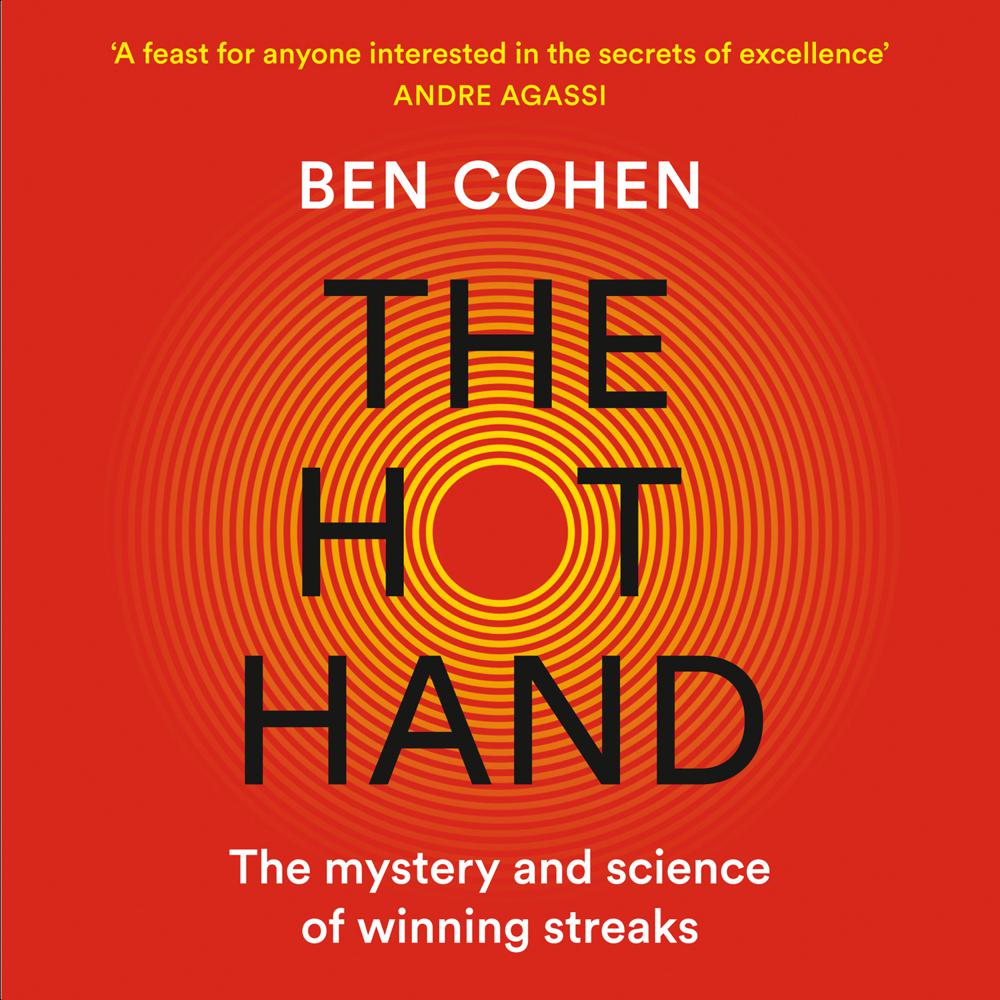 For fans of Charles Duhigg and Nate Silver, a brilliant and buoyant investigation into the existence (or not) of streaks, from a rising star at the Wall Street Journal.

For decades, psychologists and economists have studied the science of streaks to determine whether the ‘hot hand’ exists. Is there such a thing as being in the zone? Or it simply a case of seeing patterns in randomness? Genius scholars and Nobel Prize winners have dedicated years to answering this question. A substantial number of the decisions we make each day are rooted in two opposing beliefs: that if something happened before, it will happen again – or if it happened before, it probably won’t happen again.

The Hot Hand is an incredibly entertaining and provocative investigation into the seductive idea that streaks not only exist but can be created. Every day we look for patterns in coincidence, and coincidence in patterns. Is there a hidden logic that defies our basic understanding of probability? If we recognize someone has a hot hand, can we adjust to take advantage? If we mistakenly assume they have the hot hand, what are the costs? What happens when we’re wrong – and what happens when maybe we were right all along?

To answer these questions, Ben Cohen embarks on a kaleidoscopic investigation that ranges from the magical night that forever changed NBA’s superstar Stephen Curry’s life to a billionaire investor who made a fortune betting against streaks; the mystery of a missing World War II hero to the authentication of a lost Van Gogh painting; how Shakespeare’s success was abetted by a flea to how Spotify had to make its shuffle feature less random to feel more random.

The Hot Hand takes us to the jungles of the Amazon, a sugar-beet farm in the northern United States, and strip mall arcades to show us how recognition of patterns can be both fruitful – and disastrous.