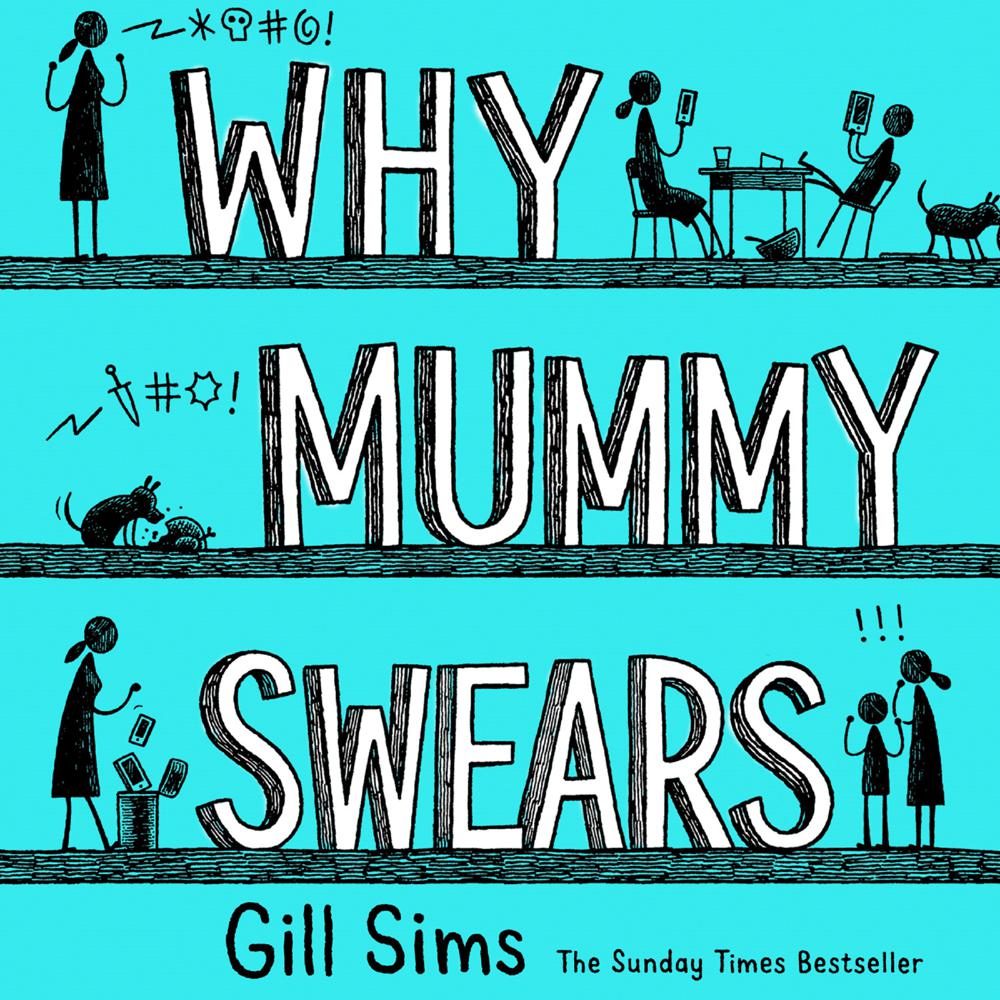 The hilarious second novel, and Sunday Times No 1 Bestseller, from author of the smash hit Why Mummy Drinks.

Monday, 25 July
The first day of the holidays. I suppose it could’ve been worse. I brightly announced that perhaps it might be a lovely idea to go to a stately home and learn about some history. As soon as we got there I remembered why I don’t use the flipping National Trust membership – because National Trust properties are full of very precious and breakable items, and very precious and breakable items don’t really mix with children, especially not small boys.
Where I had envisaged childish faces glowing with wonder as they took in the treasures of our nation’s illustrious past, we instead had me shouting ‘Don’t touch, DON’T TOUCH, FFS DON’T TOUCH!” while stoutly shod pensioners tutted disapprovingly and drafted angry letters to the Daily Mail in their heads.
How many more days of the holiday are there?

Welcome to Mummy’s world…
The Boy Child Peter is connected to his iPad by an umbilical cord, The Girl Child Jane is desperate to make her fortune as an Instagram lifestyle influencer, while Daddy is constantly off on exotic business trips…
Mummy’s marriage is feeling the strain, her kids are running wild and the house is steadily developing a forest of mould. Only Judgy, the Proud and Noble Terrier, remains loyal as always.
Mummy has also found herself a new challenge, working for a hot new tech start-up. But not only is she worrying if, at forty-two, she could actually get up off a bean bag with dignity, she’s also somehow (accidentally) rebranded herself as a single party girl who works hard, plays hard and doesn’t have to run out when the nanny calls in sick.
Can Mummy keep up the facade while keeping her family afloat? Can she really get away with wearing ‘comfy trousers’ to work? And, more importantly, can she find the time to pour herself a large G+T?
Probably effing not.

“Reading Why Mummy Swears will be to some mummies just like having that 5pm snifter – it makes you feel that little bit better.” Private Eye